Pick Your Poison: Low Levels of Wine/Spirits May Not Raise Incident AFib Risk 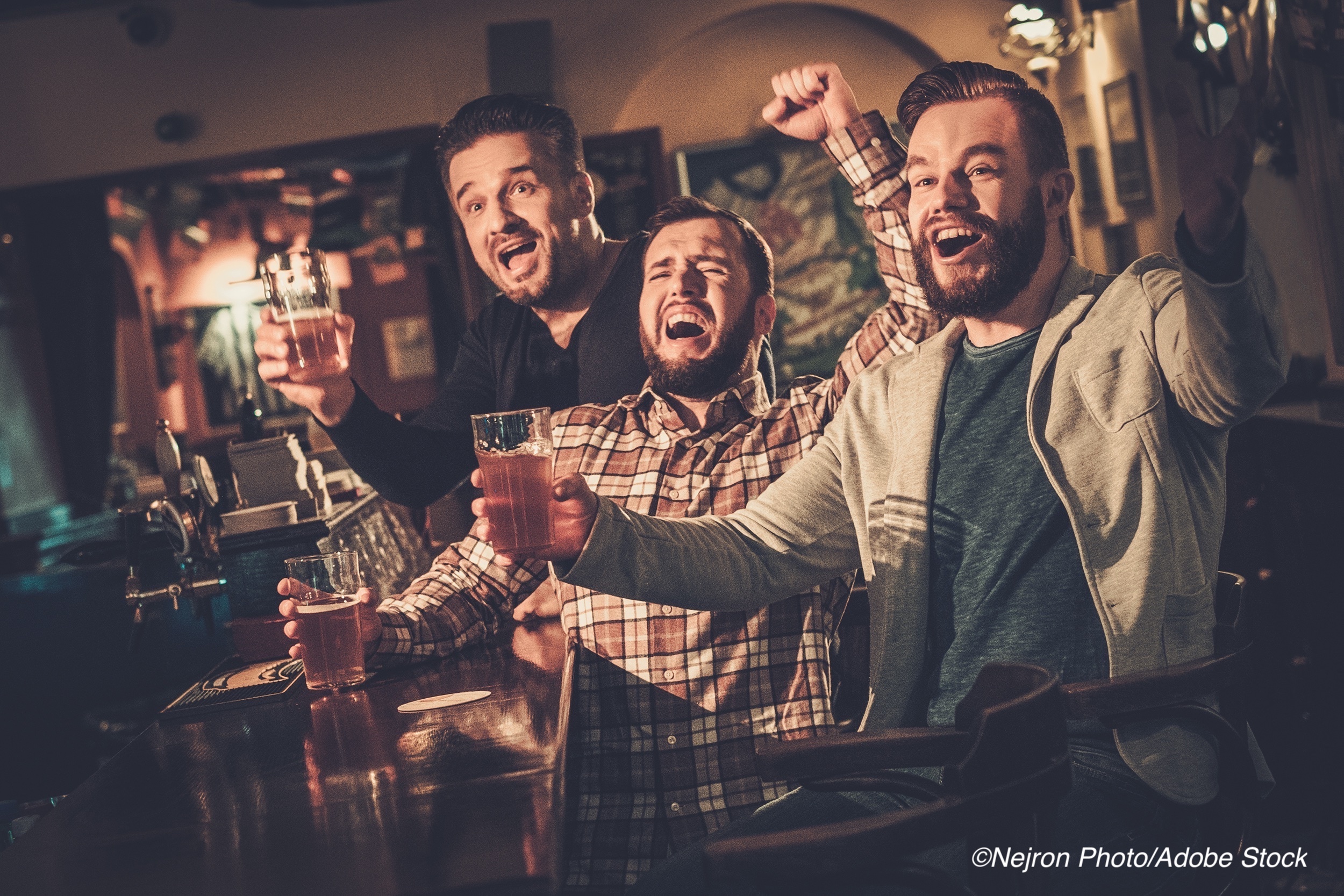 Depending on what you’re drinking, low levels of alcohol consumption may provide a slightly reduced risk for atrial fibrillation (AFib)—researchers found that consuming fewer than 7 U.K. standard drinks per week was associated with a lower AFib risk, and low levels of wine or spirits may not be linked to increased risk; however, the same could not be said for beer or cider.

Binge drinking and moderate to high alcohol consumption are known risk factors for incident AFib, but the question of how much alcohol is too much is controversial, with some studies suggesting that even a few drinks a week leads to increased risk, Christopher X. Wong, MBBS, MSc, PhD, of the Royal Adelaide Hospital in Adelaide, Australia, and colleagues explained in JACC: Clinical Electrophysiology. Unlike other cardiovascular outcomes, researchers have not previously found a J-shaped association between alcohol consumption and AFib—thus, these observations have been interpreted to reflect no threshold of consumption below which AFib risk is not increased. However, uncertainties exist as to the precise shape of the relationship, and there is conflicting data on the role of specific types of alcoholic beverages and AFib risk.

To better understand this relationship, and to determine whether there is a safe lower limit for alcohol consumption, Wong and colleagues used prospective cohort data from the U.K. Biobank to characterize associations of total and beverage-specific alcohol consumption and incident AFib.

Notably, consumption of 1 to 7 drinks per week was associated with a lower risk of AFib than no drinks, with the lowest risk seen at 5 drinks a week, the researchers added. And, as found in previous studies, high consumption of any alcohol was universally harmful.

In an editorial comment accompanying the study, Thomas A. Dewland, MD, and Gregory M. Marcus, MD. MAS, both of the department of internal medicine at University of California, San Francisco, pointed out that an overwhelming amount of evidence strongly implicates a causal relationship between alcohol consumption and AFib. However, even armed with that data, they noted physicians are often faced with a question that is difficult to answer: Is one drink per day OK?

In light of this question, Dewland and Marcus called the results by Wong et al “interesting and novel findings,” adding that their statistical modeling and use of sensitivity analyses “should be commended.”

That said, they pointed out that these findings differ from another recent study by Csengeri et al, which concluded that mild alcohol consumption, “even less than one drink per day,” significantly increased AFib risk, and the risk was not dependent on type of alcohol. Dewland and Marcus noted that these incongruous findings could be explained by differences in statistical power, as well as between-study differences in the referent group of non-drinkers—for example, the inadvertent inclusion of former heavy drinkers among non-drinkers, or divergent reasons for alcohol abstinence between the two studies.

They added that these findings “will invite further clarification regarding the exact location of the line between alcohol protection and harm. For example, the standard definition of one drink in the U.K. (8g alcohol) is vastly different from that of the U.S. (14g alcohol), meaning that as few as 4 drinks per week may increase AFib risk in the U.S. And, they noted, beer drinkers included in the analysis had more comorbidities compared to wine drinkers, “and unrecognized or incompletely ascertained confounders associated with choice of alcohol type may account for the different association between certain beverages and AFib risk.”

For their analysis, Wong and colleagues used data from the U.K. Biobank, a prospective cohort study of roughly half a million community-dwelling U.K. residents ages 40-69 years from 2006-2010. The primary analyses focused on incident cases of AFib and excluded individuals with prior AFib diagnosis, ex-alcohol drinkers, and those missing data on alcohol consumption.

Incident AFib events were assessed using hospitalization and death records, and dose-response relationships between alcohol and AFib were characterized using Cox regression models with correction for regression dilution bias. Participants who indicated current alcohol use were asked to indicate how many standard drinks (defined as 8g [10mL]) of each type of alcoholic beverage they consumed in an average week or month. They also included data on comorbidities collected during the original U.K. Biobank study.

Based on these findings, Dewland and Marcus concluded that, for secondary AFib prevention, “the message should be alcohol abstinence, especially if alcohol is a personal trigger for acute AFib episodes. For primary AFib prevention, it is possible that continued consumption of some alcohol may be reasonable, but the exact threshold is unclear and is likely a very low amount. The potentially favorable impact of alcohol consumption on other health care outcomes, including overall mortality, should also be taken into consideration.”

Study limitations included its retrospective nature; the study authors did not adjust their findings for multiple testing; findings of the absence of an association may represent insufficient statistical power; self-reporting of alcohol likely underestimated consumption volume; data were not available on patients’ historic consumption patterns; the predominantly White, British cohort may limit generalizability; and since the analysis focused on incident AFib, uncertainty remains regarding the role of alcohol in prevalent AFib.

Marcus receives research funding from Baylis Medical, is a consultant for Johnson and Johnson and InCarda, and holds equity in InCardia. Dewland had no relevant relationships to disclose.