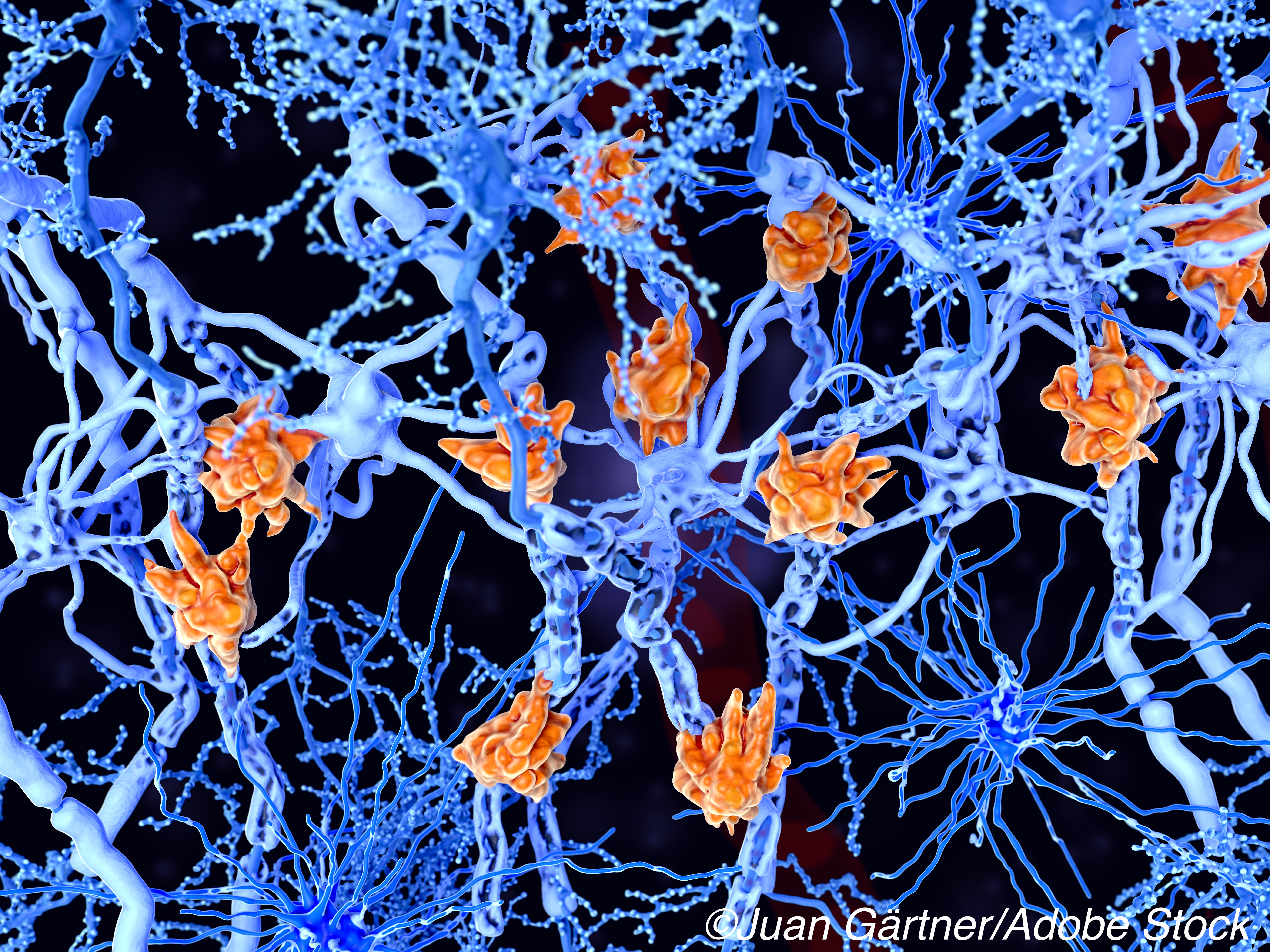 Adjusted HRs for reaching sustained EDSS 3.0 for the 95th and 99th percentiles were 1.51 and 1.47, respectively. Risks were similarly elevated for reaching EDSS of 4.0 (indicating significant disability but self-sufficient, walks with no aid for 500 meters) across these percentiles.

Inconsistent associations were found between higher pNfL and reaching a sustained EDSS score of 6.0 (requires walking aid to walk 100 meters without rest) and for conversion from relapsing remitting MS (RRMS) to secondary progressive MS (SPMS).

“Existing data on the relation between NfL and clinical outcomes in MS are limited to illustrations of relatively short- term correlations,” Manouchehrinia and coauthors wrote, “Our study validates and extends these findings by examining the long-term association between elevated pNfL levels and disability worsening in a large nationwide population-based cohort.”

In an accompanying editorial, Zoé Léonie Elise van Kempen, PhD, of Amsterdam University in the Netherlands, and coauthors noted that “Manouchehrinia et al. confirm that NfL levels are prognostic of subsequent EDSS worsening in a large cohort of patients with MS, which was constituted of a substantial percentage of patients with progressive MS. This is critical, as the association of high serum NfL with disability worsening in progressive forms of MS allows us to disentangle the role of NfL as a marker of chronic versus acute axonal damage.”

“Information on radiologic disease activity, which is not available for the study by Manouchehrinia et al., would be important to distinguish progressive patients who have concurrent signs of disease activity from those who have not,” they added.

Neurofilaments are axonal cytoskeletal components whose presence in cerebrospinal fluid (CSF) and, in much smaller amounts, blood, reflect neuronal injury in several neurologic conditions, including MS. Normal aging is associated with an increase in levels with a marked increase in variability over the age of 60.

Blood levels can be measured in plasma or serum, and recently developed single molecule array assays have brought the idea of a blood biomarker for MS tantalizingly close. Studies correlating NfL blood levels with those measured in CSF, as well as imaging and clinical data, have pursued this goal with increasing energy over the last several years.

A recent study of paired CSF and serum NfL levels in MS before and after treatment (median interval 12 months) found elevated levels in those with MS compared to controls, and higher levels in patients with relapse or new lesions on imaging.

In their analysis, Manouchehrinia and colleagues combined data from two prospective studies included in the Swedish MS register, ultimately including 4,385 MS patients and 1,026 population-based controls. Relapsing-remitting disease accounted for 82-87% of the MS patient group.

Average age at sampling was 39-40 years. About 27% of controls and 29% of MS patients were male. Plasma was collected at the time of MS diagnosis when patients were treatment naive or had been exposure only to glatiramer acetate or interferon beta. Median follow-up was 5 years.

Of 3,824 RRMS patients, 7.3% converted to SPMS during follow-up, but adjusted models found no significant increase in risk for conversion to SPMS.

While the study confirms the prognostic value of plasma NfL as a biomarker for disability progression in a large cohort, use on an individual level will require attention to additional issues, the editorialists observed. Age-stratified control values may differ from study to study based on cohort and measurement method, they noted. Fluctuation of NfL within individuals (e.g., with relapse) means that a single baseline measurement early in the disease course may be inadequate for treatment monitoring and prognosis, and multiple measurements may be needed.

Limitations include absence of imaging data and the small overall number of patients reaching the clinical EDSS milestones. There also was significant overlap in the pNfL levels between controls and MS patients. In addition, “it is likely that pNfL levels are also influenced by other factors, e.g., comorbidities, that we could not analyze here,” the authors noted.

The research was supported by the Swedish Municipality and County Council, Swedish National Board of Health and Welfare, Biogen, Genzyme, Novartis, Swedish Research Council, European Union and others.

Manouchehrinia was supported by the Margaretha af Ugglas Foundation.

Eculizumab interruption in atypical hemolytic uremic syndrome due to shortage: analysis of a Brazilian cohort.

Benzimidazole based fluorophores for the detection of amyloid fibrils with higher sensitivity than Thioflavin-T.