Police vs EMS Transport for Penetrating Trauma: The Philadelphia Story 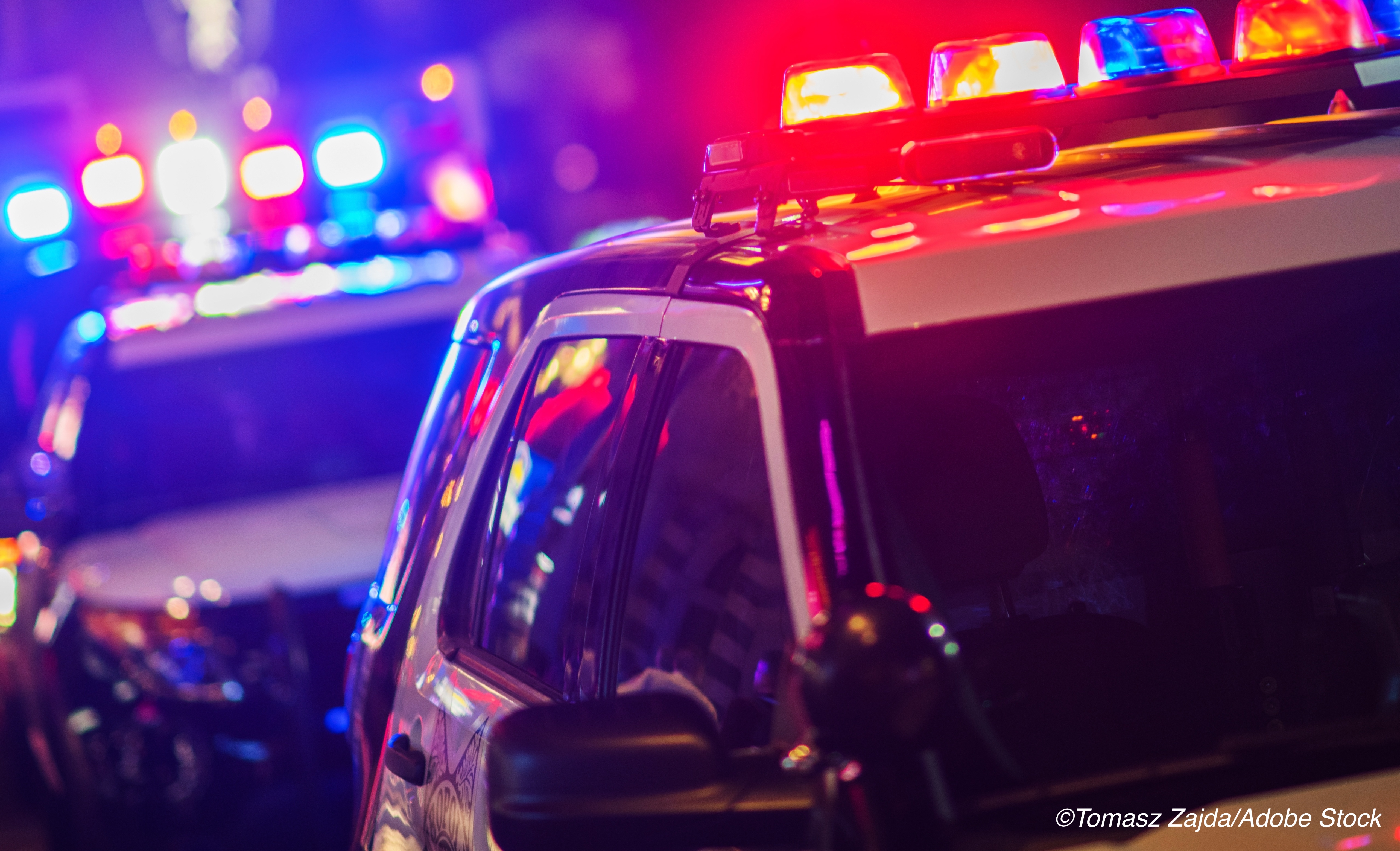 Penetrating trauma patients with similar injury mechanism and severity had similar 24-hour mortality rates whether they were transported to level 1 and 2 trauma centers by police or by emergency medical service (EMS), a retrospective study found.

The take home message from the University of Pennsylvania researchers was clear:

“Timely transport to definitive trauma care should be emphasized over medical capability in the prehospital management of patients with penetrating trauma,” wrote Jeremy Cannon, MD, and colleagues in JAMA Network Open.

Philadelphia is one of several U.S. cities with policies allowing or encouraging police transport of patients with severe penetrating wounds directly to trauma centers rather than delaying transport to wait for EMS.

Cannon and colleagues analyzed registry data from the Pennsylvania Trauma Outcomes Study registry for Philadelphia between 2014 and 2018. Of 3,313 transported patients included in the study, EMS transported 40.5% and the police transported 59.5%. Median age was 29 and 90.9% were men.

Like the data previously published, the researchers “found that there was no overall advantage to EMS transportation, but also no improvement in 24-hour mortality in patients transported by police,” noted Kenji Inaba, MD, of the University of Southern California in Los Angeles, and Gregory Jurkovich, MD, of the University of California Davis, in an accompanying editorial.

“It is important to note that in the unmatched analysis, patients transported by the police had higher mortality in all subgroups,” Inaba and Jurkovich continued. “And while the matching technique used by the authors was statistically sound, the issue of equipoise and unmeasured differences in the two groups remain.”

“Matching was used in an attempt to neutralize confounders, but with so many potential variables that went into decisions made by police to transport rather than wait for EMS, capturing and accounting for these differences was simply not possible using registry data,” they pointed out.

A 2016 study comparing police versus EMS transport in patients with penetrating trauma noted that among all police transports, about 88% occurred in Philadelphia, Sacramento, and Detroit. The study found similar risk-adjusted mortality for police and EMS transport based on national 2010-2012 figures of 88,564 total transports with 97.2% transported by EMS and 2.8% by police.

A recent review of police and EMS transport in Philadelphia noted that Philadelphia has the highest rate of police transport nationally and reported that predictors of police transport included patients who were Black (OR 1.5) or Hispanic (OR 1.38), those who were injured with a firearm (OR 1.58) or injured at night (OR 1.48), those with a decreased level of consciousness (OR 1.18), and those transported from neighborhoods with a higher Black population (OR 1.18), vacant housing (OR 1.4), or fire stations (OR 1.32).

Unadjusted analysis showed patients transported by police were younger (median age 27 vs 32), more often injured by a firearm (88.4% vs 50.7%), and had a higher median Injury Severity Score (14 vs 10) compared with those transported by EMS.

Limitations include focus on penetrating injuries in an urban environment with available police, EMS crews, and trauma centers. Generalizability to other injuries or suburban and rural areas is uncertain.

Despite these limitations, this study addressed a critical area of research and further research is warranted, they added. “For patients who are critically ill or injured and for whom minutes count, having a policy that allows a law enforcement officer who is already at the scene to extract a patient directly from the hot zone where EMS cannot safely enter and to initiate transportation immediately, decreasing the time to definitive trauma care, may save both officer and civilian lives,” they wrote.

“The optimal patient population that should be transported by the police, what magnitude of delay until EMS arrives is acceptable to wait, and what, if any, life-saving interventions should be implemented during transport all need to be delineated.”