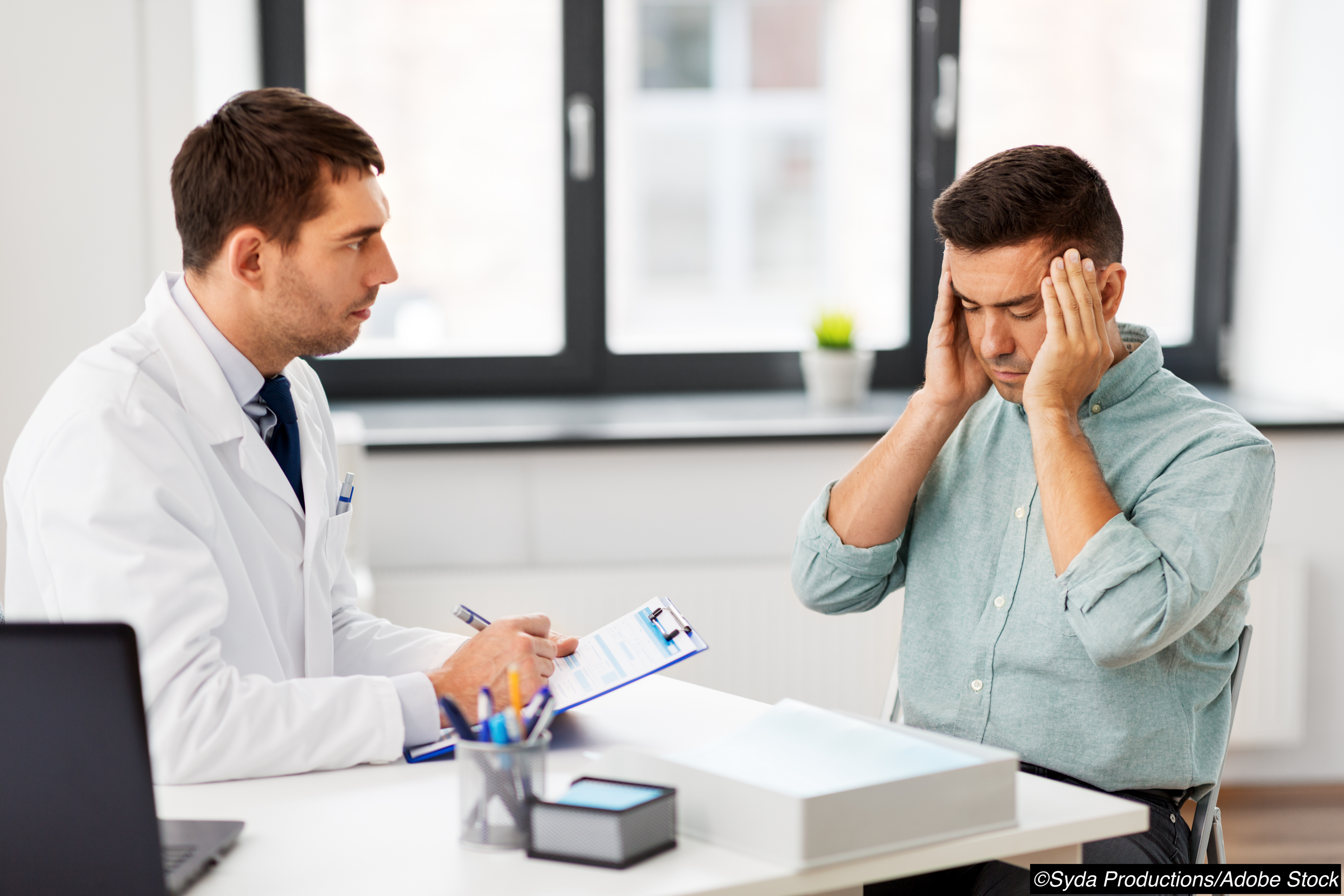 When it comes to managing persistent post-concussion symptoms (PPCS), low evidence may be better than no evidence—while a systematic review and meta-analysis on non-pharmacological PPCS treatments in adults provided shaky evidence, experts derived six weak recommendations and one good clinical practice recommendation from the data.

Most people with a concussion or mild traumatic brain injury (mTBI) recover quickly, but a significant minority of patients experience PPCS—a condition comprised of a combination of physical, cognitive, and emotional or behavioral symptoms—lasting for months or even years.

“There is an uncertainty regarding the effectiveness of commonly applied nonpharmacological interventions to treat PPCS, and to our knowledge, there is a scarcity of meta-analyses dedicated to this topic,” Hana Malá Rytter, PhD, of the Danish Concussion Center in Copenhagen, and colleagues explained in JAMA Network Open. “Furthermore, although systematic approaches are in general applied, the Grades of Recommendation, Assessment, Development, and Evaluation (GRADE) approach has only been used sporadically.”

Their analysis, which looked at 19 randomized clinical trials (RCTs) comprising 2,007 participants, found that evidence for the seven interventions ranged from no evidence meeting the inclusion criteria to very low and low levels of evidence.

“Based on very low to low certainty of evidence, the guideline panel provided weak recommendations for early information and advice, graded physical exercise, vestibular rehabilitation for persistent vestibular dysfunction, manual treatment of the neck and back, psychological treatment, and interdisciplinary coordinated rehabilitative treatment,” they wrote. “A consensus-based recommendation was provided for oculomotor vision treatment to treat persistent visual symptoms.”

Based on these results, the guideline panel concluded that there is “an urgent need for more methodologically robust research evaluating the outcomes of nonpharmacological treatments for persistent symptoms after concussion or mTBI.”

That being said, Rytter and colleagues also argued that low-quality evidence is still enough to offer treatment recommendations to patients and clinicians.

“Expert groups have used the lack of evidence for benefit or harm for a particular intervention as an argument for not putting forward a recommendation,” they pointed out. “Such positions have, however, been met with frustration by health care professionals who look to expert groups for guidance. Fortunately, the GRADE approach accommodates these circumstances because it provides interpretations for patients, clinicians, and policy makers. Faced with either no or weak evidence, it is important that patients know that their particular preference among the various treatments should guide choice of intervention; clinicians must recognize that different interventions may be appropriate for different patients and help each patient to arrive at a management decision consistent with their values. Policy makers must involve relevant professional groups and stakeholders when determining design-of-care pathways. Importantly, guideline panels should not refrain from making recommendations because individual patients and clinicians will make different choices when faced with a weak recommendation. In fact, this is to be expected. Consequently, the GRADE Working Group encourages panels to make recommendations whenever possible whether they are based on solid evidence or not.”

For their review and meta-analysis, Rytter and colleagues searched Embase, MEDLINE, PsycINFO, CINAHL, PEDro, OTseeker, and Cochrane Reviews for RCTs assessing any of the seven non-pharmacological PPCS treatments from earliest possible publication year to March 3, 2020. To be included, studies had to be intervention studies with a control group and focus specifically on PPCS.

The primary outcome for most interventions was “the collective burden of postconcussion symptoms supplemented by another primary outcome closely reflecting the focus of the respective interventions (e.g., physical functioning after graded physical exercise, pain after manual treatment of neck and back, emotional symptoms after psychological treatment),” the review authors wrote. Secondary outcomes varied between interventions and included pain, physical functioning, emotional symptoms, behavioral response, quality of life, negative effect on prognosis, and return to daily activities.

The certainty of evidence for all outcome measures was determined according to grade, resulting in four possible ratings: high, moderate, low, and very low. Either a strong or weak recommendation in favor of or against an intervention was made based on a combined assessment of strength of the available evidence, assumed patient preferences, and weighting of benefits and harms. In the event of no available evidence, the panel could make a good clinical practice recommendation—a recommendation based on professional consensus among working group members that is weaker than any evidence-based recommendation.

The evidence and recommendations for each intervention were assigned as follows:

“Given that concussion or mTBI can be associated with persistent symptoms and disability, there has been a shift from passively awaiting symptom remission to recommending active management when symptoms persist,” the panelists noted. “Thus, our recommendations align with the Synthesis of Practice Guidelines from the American Congress of Rehabilitation Medicine’s Mild TBI task forceguideline for physical therapy evaluation and treatment after concussion or mild TBI; the third edition of the Ontario Neurotrauma Foundation’s (ONF) Guideline for concussion or mild TBI and persistent symptoms; and the latest update on the consensus statement published by the Concussion in Sports Group (CISG). However, compared with our guideline, these guidelines have different scopes and include pediatric and adolescent populations. Furthermore, although these guidelines apply a systematic approach to guideline generation, they do not apply the GRADE approach.”

“In the end, Rytter and colleagues have done the field a service by reemphasizing the paucity of studies and the need for much more and better evidence to guide the treatment of PPCS,” Keith Owen Yeates, PhD, of the University of Calgary in Alberta, Canada, and colleagues wrote in an editorial accompanying the review.

Yeates and colleagues noted that the guideline panel “are to be commended” for the construction of their analysis; however, they also pointed out “several apparent omissions or simplifications” in the final product. For example, the comparison treatment in some studies is unclear, and treatment as usual is not always clarified; the review omitted cognitive rehabilitation from its assessment of non-pharmacological treatments, as well as timing, duration, or intensity of included interventions; and in some cases, components of treatment “were described as if they occurred in isolation when they were administered in combination (e.g., manual therapy).”

Despite these limitations, Yeates and colleagues concluded that the lack of data on non-pharmacological treatments for PPCS may warrant a change in the reliance on RCTs to develop treatment guidelines.

“We may need to reconsider the accepted wisdom regarding the hierarchy of evidence and decrease our reliance on traditional randomized clinical trials as the standard for informing treatment effectiveness,” they wrote. “The adoption of alternative designs, including observational comparative effectiveness studies, pragmatic and adaptive trials, personalized N-of-1 trials, and individual participant data meta-analyses, is likely to be required if we are to move the field forward with the alacrity that our patients and the public deserve.”