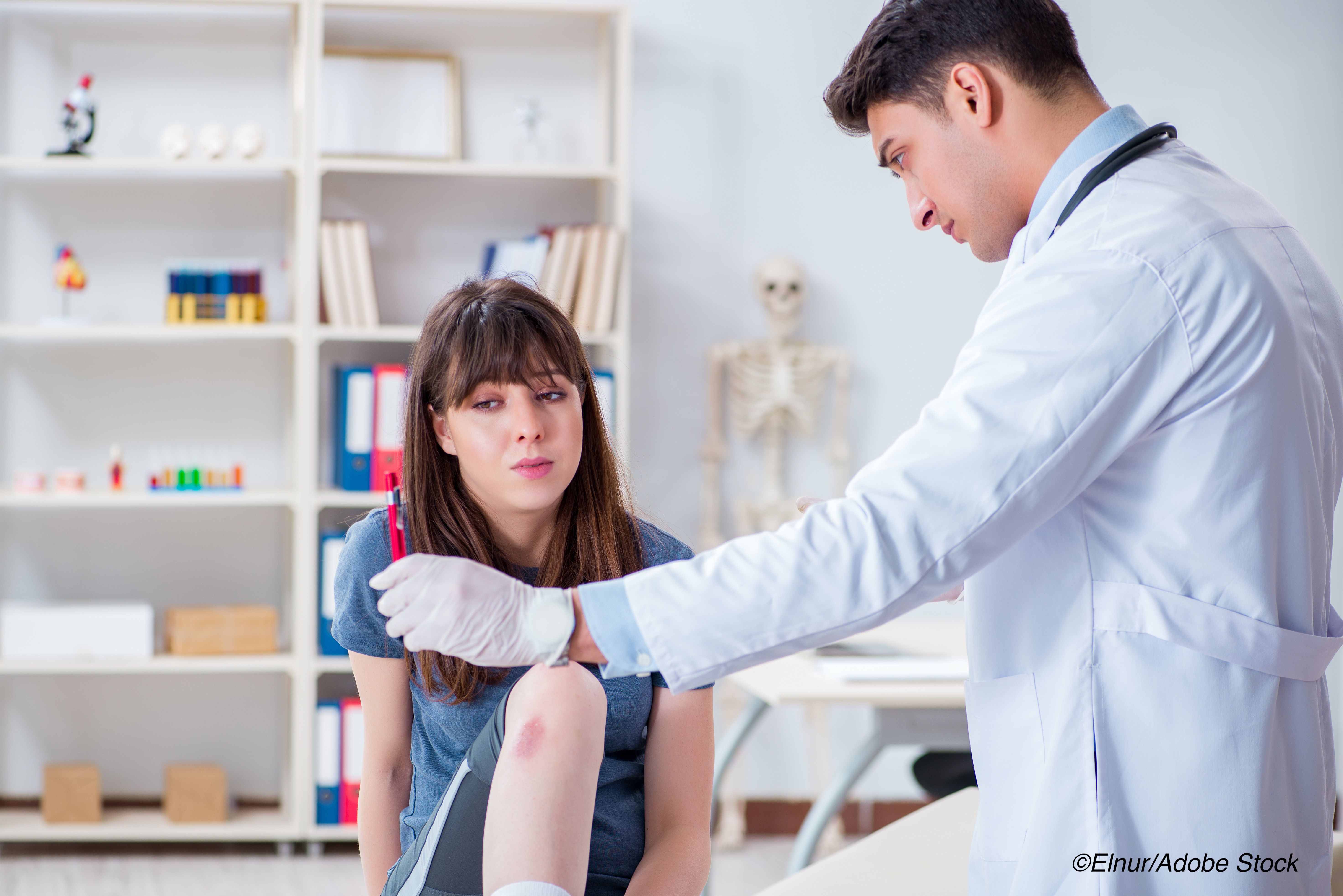 Persistent mild traumatic brain injury (mTBI)-related cognitive and somatic symptoms were more severe in women than men and worse in women between ages 35 and 49, the prospective TRACK-TBI cohort study found.

No sex difference in symptom burden was seen in a control group that had mild orthopedic trauma without head injury as the exposure.

“Results suggest that individualized clinical management of mTBI should consider sex and age, as some women are especially predisposed to chronic post-concussion symptoms even 12 months after injury,” wrote Harvey Levin, PhD, of Baylor University in Houston, and co-authors in JAMA Network Open.

“Further investigation is needed to corroborate these findings and to identify the mechanisms involved,” they added.

The TRACK-TBI study included 2,000 people with mTBI, including patients triaged to head CT within 24 hours of injury and those who exhibited or reported signs of altered consciousness or amnesia. The cohort was 67% men, with a mean age for men of 41 years, and for women, 43.

After adjustment of multiple comparisons, significant TBI × sex interactions were observed on the RPQ for changes with respect to baseline assessment for cognitive symptoms (B=0.76; 5% false discovery rate–corrected P=0.02) and somatic symptoms (B=0.80; 5% false discovery rate–corrected P=0.02), both indicating more severe symptoms in females than males. No sex difference in symptoms was seen in 299 control patients with orthopedic trauma.

Additional analyses suggested that differences in reported symptoms between male and female patients with mTBI, and between those with mTBI versus orthopedic injury, decreased with time over the 12-month study period.

In an accompanying editorial, Jeffrey J. Bazarian, MD, MPH, of the University of Rochester in New York, and co-authors noted that “the key methodologic innovation of this study was the inclusion of 299 patients with orthopedic trauma who served as a comparison control group.”

“The fact that the orthopedic control group reported significantly fewer cognitive and somatic symptoms than the mTBI cohort suggests that these post concussive symptoms, traditionally thought to be a nonspecific response to injury, are in fact specific to mTBI,” the editorialists wrote. Overall, the findings “support the contention that the observed age-sex interaction in symptom-based recovery is likely rooted in mTBI pathophysiology,” they added.

Earlier research has suggested worse 3-month outcomes in post-concussive symptoms for women compared with men after mTBI, and the association was more pronounced during childbearing years. The disruption of endogenous estrogen or progesterone production was proposed as a contributor.

“When it comes to shedding light on the mechanisms underlying the age-sex interaction, this study raises more questions than it answers,” the editorialists observed.

“Perhaps the most important message to emerge from this study is that efforts to examine the age-sex interaction in mTBI outcomes with objective biomarkers of women’s reproductive or hormonal function are not only needed but are now clearly justified,” they pointed out.

Limitations of the study include imbalances in the male and female groups. Sources of stress and hormonal biomarkers also were not measured.

This work was supported by grants from the NINDS/TRACK-TBI, NINDS, and U.S. Department of Defense.

Bazarian reported receiving personal fees from Abbott and Q30 Innovations and grants from BrainScope outside the submitted work.