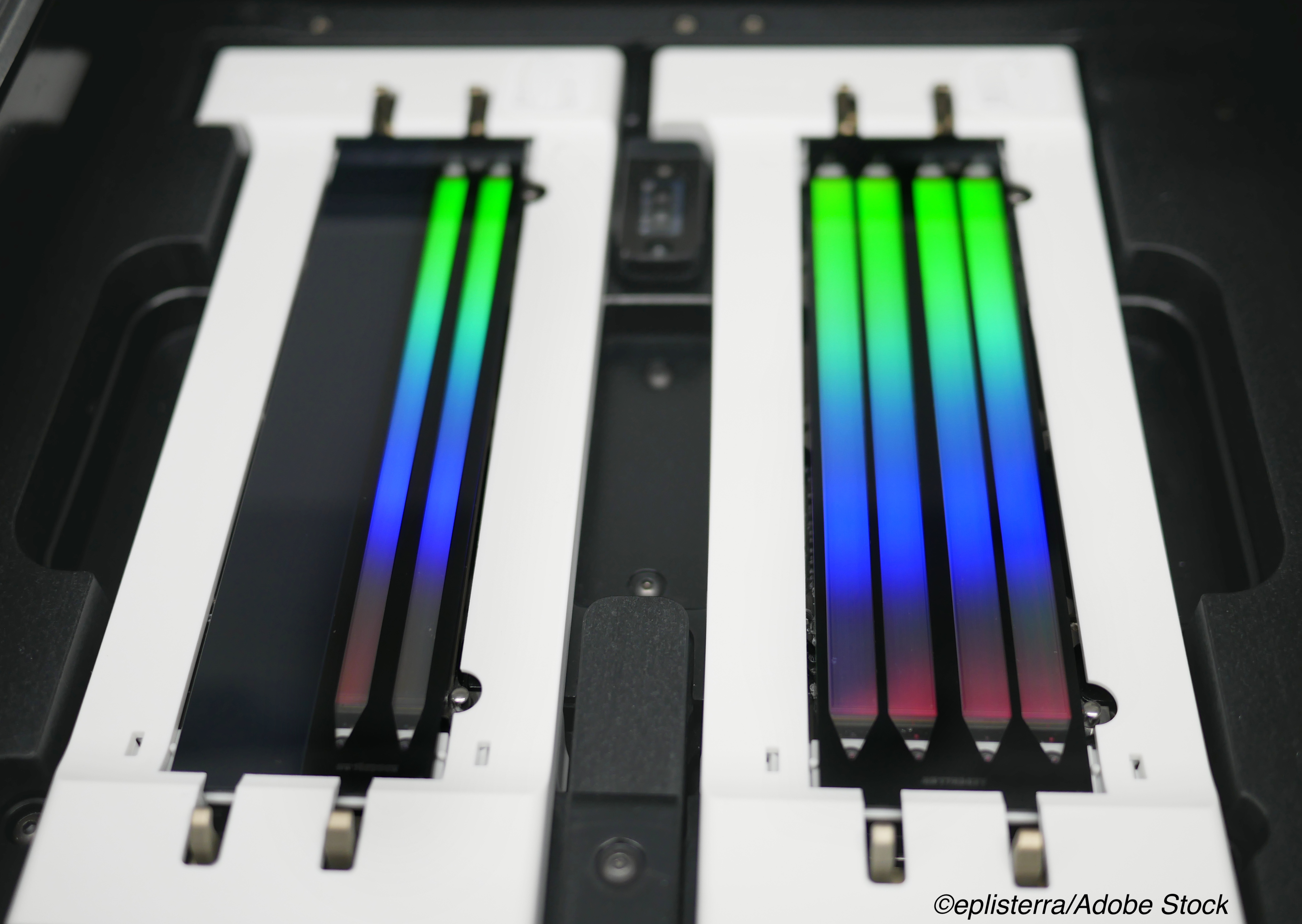 Guidelines recommend biomarker testing, but is it done?

Next-generation sequencing (NGS) may help increase biomarker testing rates in patients with metastatic NSCLC, but are clinicians taking advantage of it to carefully craft treatment regimens? And how does race affect testing? Results from two studies presented at ASCO 2021 try to uncover these answers and are described in this article, originally published May 6, 2021. Click here to see the original article and obtain CME/CE credit for the activity.

Precision medicine requires clinicians to identify specific targets and then craft treatment regimens to home in on those targets, but the first step in the process is testing, and that often proves to be a barrier.

In a pair of studies and a commentary presented during an ASCO 2021 oral abstract session devoted to metastatic non-small cell lung cancer, researchers provided data detailing the state of testing in community oncology practices, as well as insights into the impact of race on utilization of biomarker testing.

Before reviewing the data, it is useful to add a little context. Currently there are FDA-approved therapies for five NSCLC biomarkers: EGFR, ALK, PD-L1, BRAF, and ROS1. Testing for each of these can be done individually or a single biopsy sample can be tested for all five using Next Generation Sequencing (NGS).

There are pros and cons to NGS, all of which are nicely detailed by Ewalt et al in JAMA Oncology, but the main advantage or pro is that NGS can test for more than one biomarker, provide a more detailed profile of the tumor, and possibly identify specific biomarker mutations that may predict response. On the flip side, the test is expensive, and it takes slightly longer—although not that long.

That said, the take home message from both of the real-world studies and the commentary is that NGS may be the fuel that gets the precision medicine train out of the station.

As discussant Christine Lovly, MD, PhD, of the Vanderbilt-Ingram Cancer Center at Vanderbilt University Medical Center in Nashville, said biomarker testing is the “standard-of -care patients with lung cancer because it assists in identifying therapeutic options for our patients.”

Makenzi Evangelist, MD, of New York Oncology Hematology in Albany, New York, and the U.S. Oncology Network, which is based in Woodlands, Texas, presented the initial results from the Muscularly Informed Cancer Treatment in a Community Cancer Consortium™ (MYLUNG) project that looked at several aspects of biomarker testing, including the timing of the testing and the turnaround time from testing to results, as well as time from metastatic NSCLC diagnosis to initiation of first-line therapy.

The cohort included 3,374 patients of whom 2,820 had non-squamous cancers. The patients were diagnosed from April 2018 through March 2020.

The median age of the patients was 69 and just over half were women. Most (65%) were White, and almost half of the cohort received care at participating sites in the South.

But NGS testing rates were less impressive. “The NGS testing rates for the overall cohort over time went from 33% in April 2018 to 45% in March 2020, (P<0.0001),” Evangelist said. Less than half of the patients had testing for all five biomarkers “even though there are FDA-approved treatments for each of them.”

Lovly found this worrisome, noting that although there was a “slight uptick in testing from April 2018 to March 2020” the NGS rate was disappointing. “In March 2020 less than half of patients had testing for all 5 biomarkers,” Lovly said.

In the MYLUNG study it took a median of two weeks for patients and clinicians to receive the test result, and interestingly, the median time from diagnosis to initiation of first-line therapy was virtually the same regardless of testing—35 days with no testing and 36 days with testing.

Evangelist explained that additional data from the MYLUNG project—including information about specific treatment regimens—are being analyzed and will be reported.

They identified 14,768 patients with metastatic NSCLC treated from Jan. 1, 2017 through Oct. 31, 2020. Eligibility criteria included advanced NSCLC, treatment within 120 days of diagnosis, no other synchronous metastatic cancers, and survival for at least 120 days from diagnosis.

The overall mean age of patients was about 69, and 48.1 were women. Most of the patients, 9,793 were White and 1,288 were Black/African-American, 42% of the entire cohort received treatment in the South, and nearly 92% were treated by community oncologists.

There was little difference in overall rate of biomarker testing, Bruno said, as 76.4% of Whites “were ’ever tested’ as were 73.6% of Blacks/African-Americans.”

But when looking at NGS testing, significant differences emerged:

Bruno and colleagues also looked at the possibility of racial determination for the prevalence of certain biomarkers, and there the findings held some surprises, which Lovly flagged in her commentary.

A surprising finding from Bruno’s study was that “the frequency of EGFR and ALK positivity is as common among Blacks as they are among Whites… this confirmation works against the assumption race somehow stratifies biomarkers. One cannot use race as a determinant of who we should be testing if prevalence of mutations is analogous, why is there less testing in Blacks?”

Bruno pointed to a number of limitations to the study, including the fact that race was unknown for 11% of the cohort, social determinants of health were not recorded in the health record, and the data in the insurance field “may not be reliable.”

Evangelist disclosed a consulting or advisory role with Takeda and AstraZeneca.

Bruno had no disclosures.