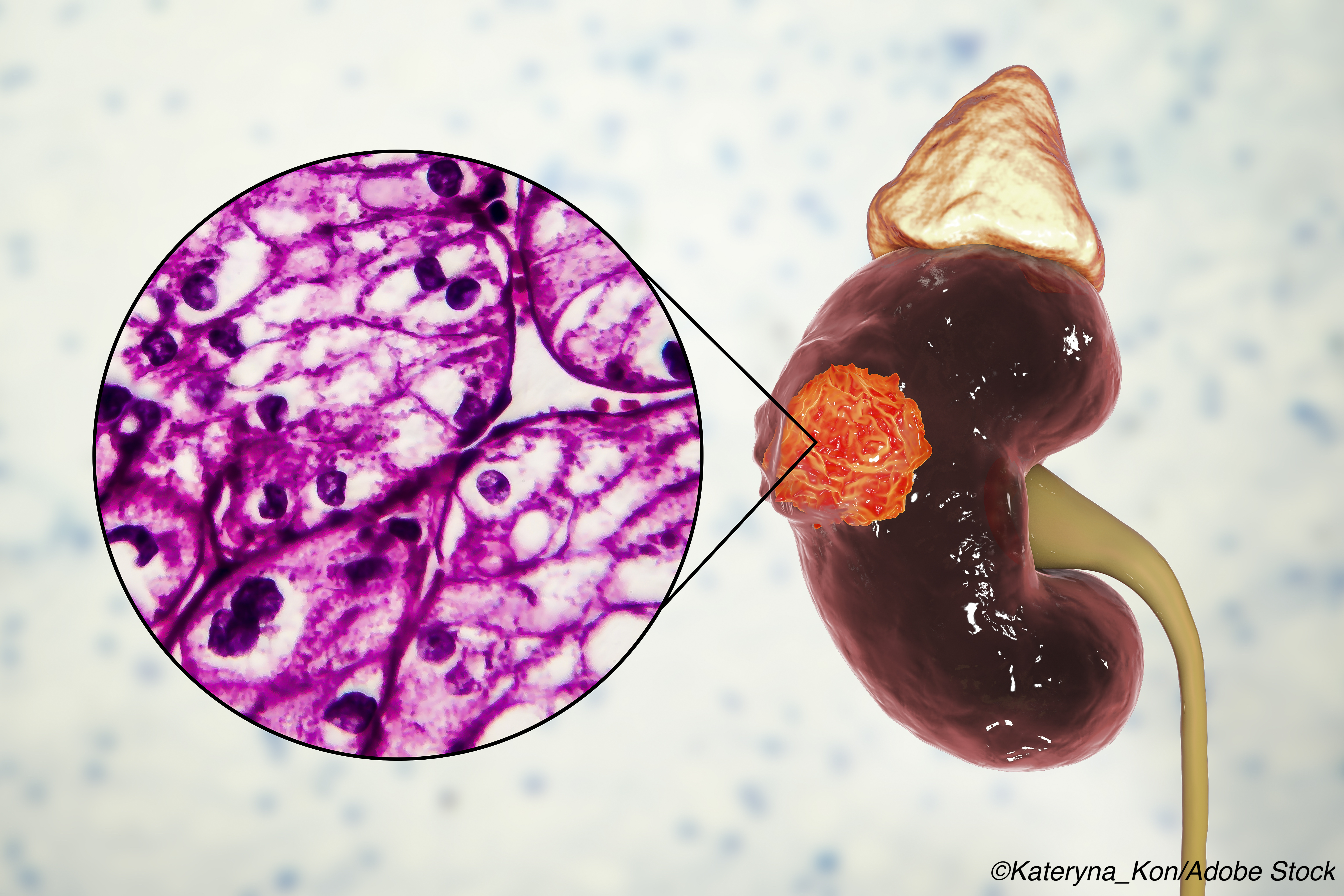 The findings from a recent systematic review and meta-analysis were published in JAMA Network Open.

Researchers, led by senior author Paul Arora, MSc, PhD, of Cytel Inc. in Toronto, theorized that the identification of these baseline factors may help guide clinicians in the delivery of anti-PD-1/PD-L1 immunotherapies for these patients.

Activated T cells express the PD-1 receptor, while dendritic cell express PD-L1. The interplay between these proteins controls inflammation in the body and thus minimizes tissue damage. Because tumor cells are capable of expressing PD-L1, tumor cells with PD-L1 positivity can escape the body’s immune response via the PD-L1 pathway. Anti-PD-1/PD-L1 agents work to block the signaling pathway between PD-1 and PD-L1, thus putting into motion T-cell inhibitory processes and boosting antitumor activity.

“Pembrolizumab and nivolumab are examples of anti–PD-1 drugs; avelumab, atezolizumab, and durvalumab are examples of anti–PD-L1 drugs. However, large interpatient variability exists in treatment efficacy and safety and resistance to blockade therapy. Identifying which characteristics are associated with response to PD-1/PD-L1 inhibitors is therefore an important task. Specifically, the targeting of ICIs to patients who are most likely to respond to these therapies could lead to cost savings. Research on the effect modification of ICIs is limited,” they wrote.

They identified 662 phase II and phase III randomized clinical trials. Of these, seven were eligible for their analysis, in which they found that responses to PD-1/PD-L1 inhibitors were significantly associated with the following factors:

“Within this investigation, subgroups of patients who may have a diminished response to anti–PD-1/PD-L1 therapies were identified. However, it is important to recognize that such subgroups may still benefit from PD-1/PD-L1 inhibitors. Although the efficacy of these immunotherapies may be diminished, such therapies may still be more efficacious than the prior standard therapies within these subgroups,” they wrote.

“The treatment landscape for patients with metastatic ccRCC is rapidly evolving. Because there are currently 15 US Food and Drug Administration–approved therapies for metastatic ccRCC, patients often cycle through multiple regimens. Without biomarker-informed strategies, this empirical sequential treatment selection exposes patients to maximal toxic effects but does not optimize clinical benefit. Especially for PD-1/ PD-L1–directed therapies, which can require many months to achieve maximal response, biomarkers are being sought to estimate clinical benefit,” wrote Alice C. Fan, MD, and John T. Leppert, MD, MS, both of Stanford University School of Medicine in Stanford, California, in their invited commentary.

They stressed the importance of the findings centered on patient age but urged caution in their interpretation.

“Strikingly, in the study by Sati et al, age was the sole clinical factor associated with improved overall survival: Patients younger than 65 years had improved overall survival compared with patients aged 75 years or older. It is important to note that younger age did not meet statistical significance thresholds in any of the 3 included trials, and the relative effect in this meta-analysis was modest. Moreover, younger age was associated with improved overall survival, but not progression-free survival. Thus, it is not clear whether age is an effect modifier of response to PD-1/PD-L1–based CPI therapies, because it could also be functioning as a measure of overall health.”

Fan and Leppert also noted that these findings are of great import in correctly and specifically identifying optimal treatments for patients with metastatic ccRCC.

“The current state of biomarkers to estimate response to PD-1/PD-L1–based CPI therapy is wanting. [The researchers] identified candidate cohorts that may be preferentially selected for receipt of PD-1/PD-L1–based CPI therapy. Research efforts will continue to focus on ways to personalize treatment selection for individual patients by identifying which treatments are associated with improved overall survival, result in complete responses, and are associated with immune-related adverse events, as well as strategies that inform appropriate sequencing of individual agents or combinations of therapies. We remain optimistic that a combination of clinical characteristics, molecular biomarkers, and imaging approaches will yield biomarkers to identify treatments and significantly improve outcomes for patients with metastatic ccRCC,” they concluded.

Limitations of this systemic review and meta-analysis include an underrepresentation of older patients, the assumption that the magnitude of differences is similar across differing ICI regimens, the possibility of exploratory subgroup analyses underreporting, and the small number of clinical trials and sample sizes included.

Arora is an employee of Cytel Inc.

Fan and Leppert have no disclosures to report.