Pregnancy: FDA Warns of NSAID Risk to Mom and/or Fetus 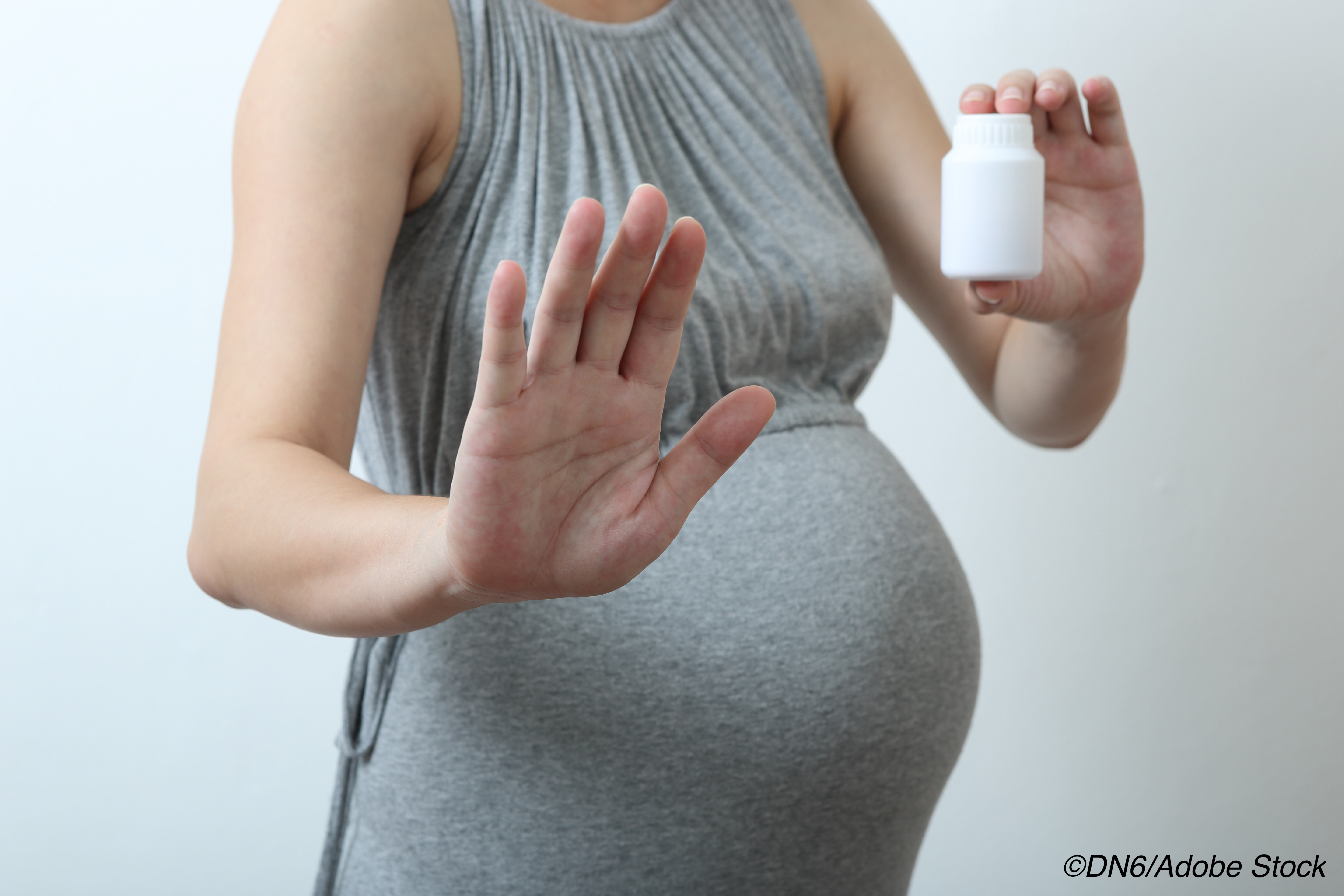 WASHINGTON — The FDA issued a Drug Safety Communication warning that nonsteroidal anti-inflammatory drugs (NSAIDs) can lead to serious kidney problems in fetuses if women take the pain-killers 20 weeks or later into their pregnancy.

NSAIDs are commonly used for a variety of medical conditions, making up both prescription and over-the-counter treatments, and include drugs such as ibuprofen, naproxen, diclofenac, and celecoxib. However, the FDA is requiring labeling changes for drugs in this class following a literature review and a series of cases reported low amniotic fluid levels (oligohydramnios) or serious kidney problems in fetuses exposed to NSAIDs in the latter half of pregnancy, opening the door to pregnancy-related complications.

The FDA noted that these changes to not apply to the use of low-dose aspirin, another common NSAID — in fact, the agency added that low dose aspirin “may be an important treatment for some women during pregnancy and should be taken under the direction of a health care professional.”

“It is important that women understand the benefits and risks of the medications they may take over the course of their pregnancy,” said Patrizia Cavazzoni, MD, acting director of FDA’s Center for Drug Evaluation and Research, in a statement. “To this end, the agency is using its regulatory authority to inform women and their health care providers about the risks if NSAIDs are used after around 20 weeks of pregnancy and beyond.”

Moving forward, the prescribing information included with prescription NSAIDs must describe the risk of kidney problems in developing during pregnancy that may “result in low amniotic fluid and to recommend that NSAID use be limited between about 20 weeks to 30 weeks of pregnancy because of this risk,” the FDA explained. “Warnings to avoid taking NSAIDs after about 30 weeks of pregnancy are already included in the prescribing information because taking these medications during this time may lead to heart issues in the unborn baby. If a health care provider believes NSAID use is necessary between about 20 and 30 weeks of pregnancy, use should be limited to the lowest effective dose and shortest duration possible. The manufacturers of OTC NSAIDs intended for adult use will also make similar updates to the Drug Facts labels.”

The agency asked that patients and health care professionals report any adverse events associated with NSAID use to the FDA’s MedWatch program.