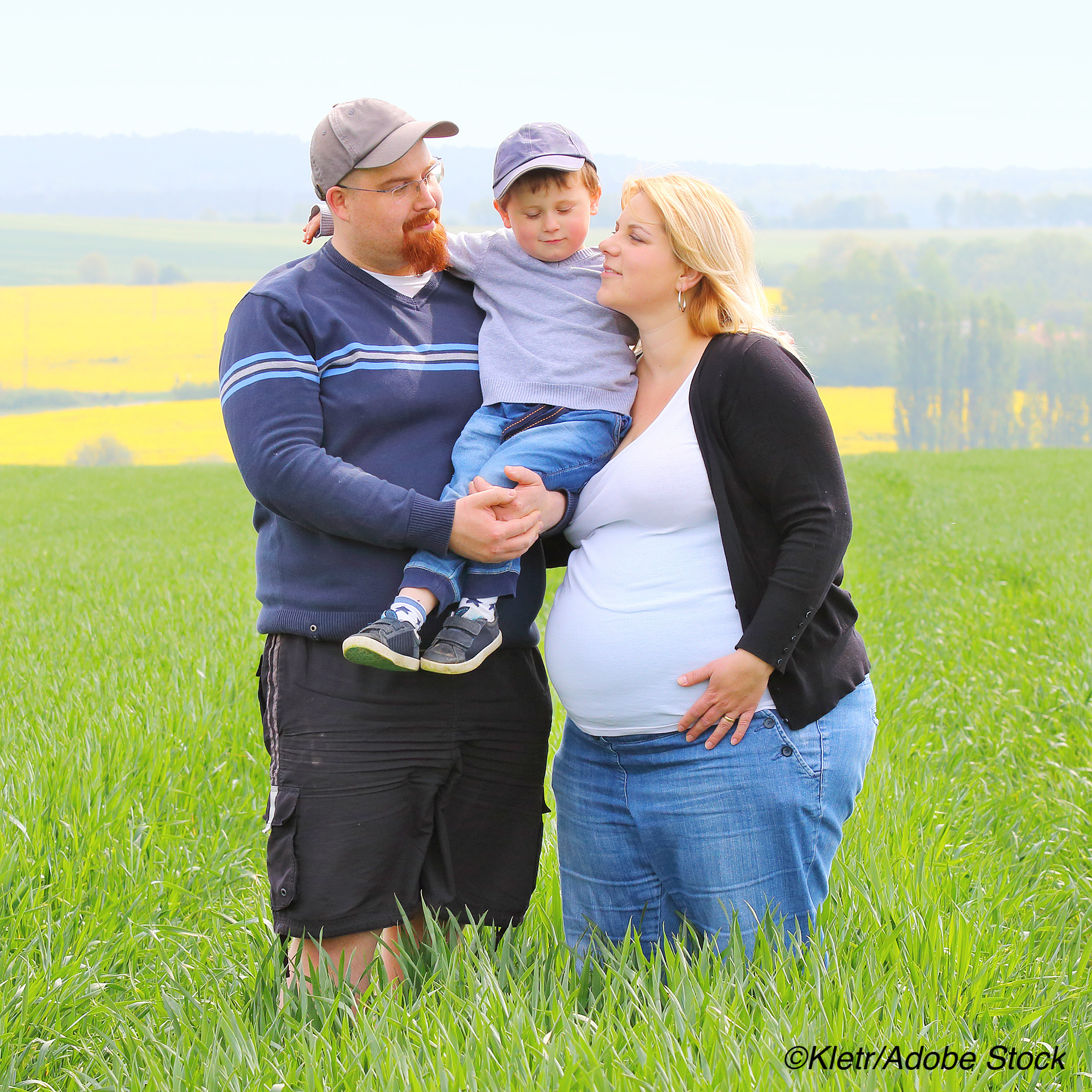 In pregnant women with heart disease, obesity increased the risk of adverse maternal cardiac events (CE), according to a study published in the Journal of the American College of Cardiology. Clinicians are advised to address this modifiable risk factor during preconception counseling.

“Although maternal obesity is an important determinant of cardiovascular complications in the pregnant population, its impact on outcomes in pregnant women with pre-existing heart disease has not been studied. By understanding the impact of obesity on pregnancy outcomes in women with heart disease, pre-conception counseling can be enhanced, and strategies to improve outcomes can be developed,” wrote lead author Birgit Pfaller, MD, of the Mount Sinai and Toronto General Hospitals, Toronto, Ontario, Canada, and fellow researchers.

CEs occurred in 16% of all pregnancies, with the most common events including arrhythmias (11%) and heart failure (5%). Women with obesity were more likely to experience CE compared with those of normal weight (23% versus 14%, respectively; P=0.006). Also, women with obesity and CE were more likely to present with CE during the post-partum period compared with those without (47% versus 22%; P=0.01).

The most common CEs in women with obesity compared to those without included coronary artery disease (6% versus 2%, respectively; P=0.01), hypertrophic, dilated, and peripartum cardiomyopathies (19% versus 8%; P<0.001), and left ventricular dysfunction (19% versus 12%; P<0.03).

The number of CEs was similar in women who were underweight compared with normal weight (12% versus 14%; P=1.00).

Heart failure occurred in 5% of all pregnancies (32 left-sided and 5 right-sided), and the most common underlying cardiac lesions in these women included valve disease, complex congenital heart disease, and caridomyopathies. Women with obesity more commonly had heart failure compared with those with normal weight (8% versus 3%; P=0.02), and showed a trend toward having more arrhythmias (14% versus 10%; P=0.19).

In women with CEs, obesity and cardiac medications at first antenatal visit were more common compared with those without CE.

In all, 5% of pregnancies in these women required ICU admission, but researchers found no difference when comparing women with obesity versus those with normal weight (7% versus 4%; P=0.17).

Congenital cardiac malformations occurred in 6% of infants, with no difference in incidence between women with obesity and those with normal weight (6% for both; P=0.83).

In all, 46% of pregnancies had at least one adverse event, including CE, pre-eclampsia, or a fetal event, and adverse events were more common in women with obesity compared with those with normal weight (56% versus 41%, respectively; P=0.002).

In an accompanying editorial, Garima Sharma, MD, of Johns Hopkins University School of Medicine, Baltimore, and fellow authors noted some of the limitations of the study, “including being from a single-center in Canada and being homogeneous with only 7% being non-Hispanic Black. In addition, obesity was self-reported with no specific information of the amount of weight gain during pregnancy, rendering it subject to biases such as underreporting or confounding by the amount of weight gain during the pregnancy. There were also very few pregnancies with BMI ≥40 kg/m2 and ≥50 kg/m2 to be able to do a subgroup analysis on the impact of more severe obesity,” they wrote.

But, according to Sharma and colleagues, these results help inform clinicians in their management of these patients, particularly in light of the recent increases in the prevalence of obesity and pre-pregnancy obesity.

“Pfaller et al should be complimented for specifically focusing on the impact of obesity on pregnancy outcomes in women with pre-existing heart disease and identifying a vulnerable area in maternal cardiovascular health assessment,” they wrote.

“As the obesity epidemic continues to grow and public health interventions promoting lifestyle changes for obesity management remain a major challenge, maternal obesity may prove to be the ’Achilles’ heel’ of sustainable national efforts to reduce maternal mortality and improve health equity,” they added. “This is a call to action.”

Pfaller and Sharma reported no conflicts of interest.