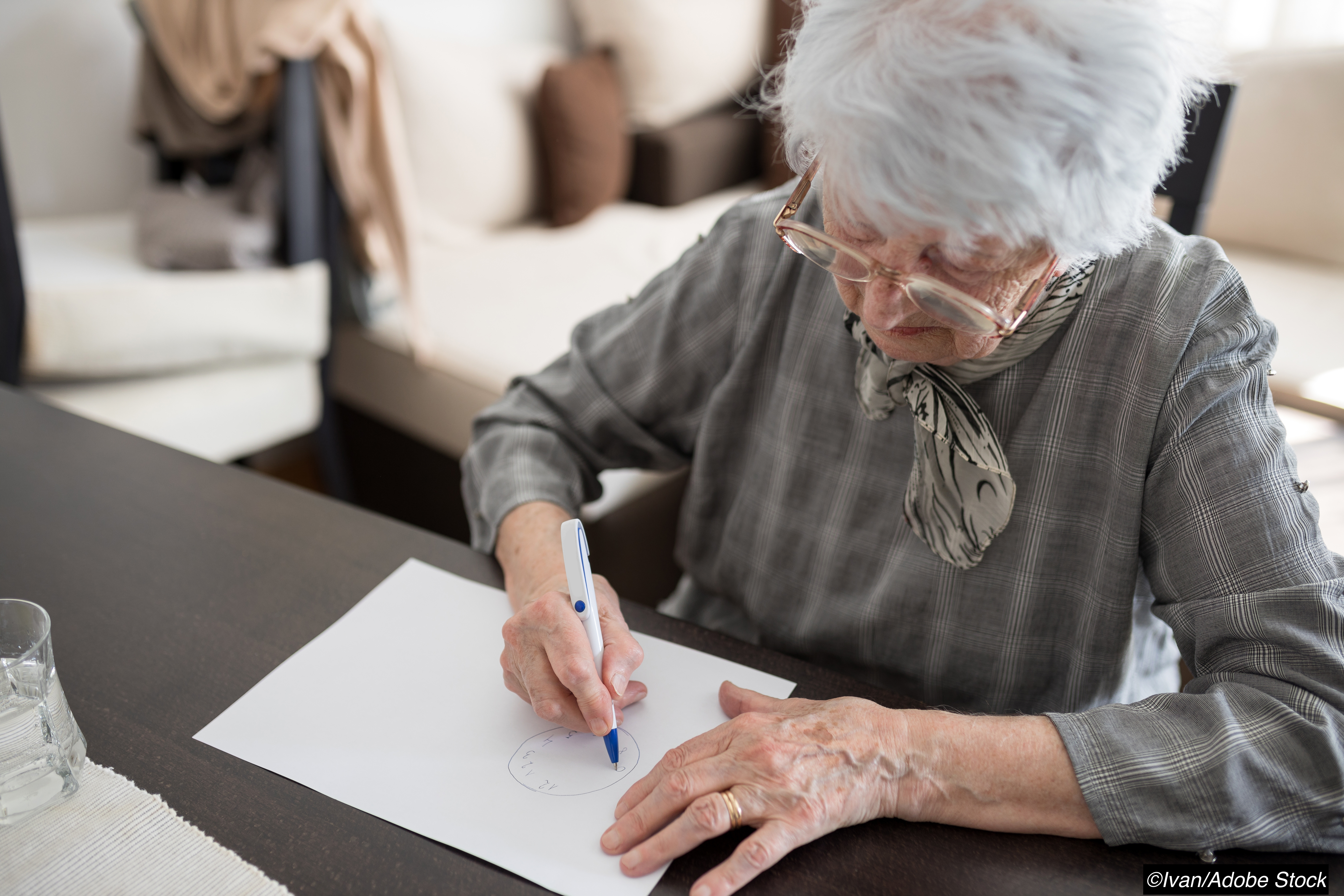 Women who had premenopausal bilateral oophorectomy before age 46 had increased odds of mild cognitive impairment (MCI) and poorer cognitive performance decades later compared to women who did not, researchers reported.

“To our knowledge, this case-control and cross-sectional study was the first to report an association between bilateral oophorectomy performed before menopause and before age 46 years and the prevalence of clinically diagnosed MCI,” Rocca and co-authors wrote in JAMA Network Open.

“In addition, we found that bilateral oophorectomy performed before menopause and before age 46 years was associated with decreased cognitive performance measured on a battery of nine cognitive tests grouped into four cognitive domains,” the researchers added. “However, we did not find that the presence of an association varied by use of estrogen therapy as reported in other studies.”

The analyses drew on data from 2,732 women 50 to 89 years old in Olmsted County, Minnesota, who participated in the Mayo Clinic Study of Aging between 2004 and 2019. Nearly all participants (98%) were White. Cognitive evaluation included three memory tests, two attention and executive function tests, two visuo-spatial tests, and two language tests. Global z scores summarized means of scores in each of the four domains. Median age at evaluation was 74.

Among women who had bilateral oophorectomy, 376 did so before menopause and 249 after. Median time between surgery and cognitive evaluation was 30 years. Premenopausal bilateral oophorectomy before age 46 was performed in 161 women, among whom 95 (59.0%) did not receive estrogen therapy and 46 (28.6%) received oral conjugated equine estrogen (unopposed).

In the case-control analysis, the association between premenopausal bilateral oophorectomy and MCI varied by surgical indication. An association was seen with surgery before age 50 for a benign ovarian condition (adjusted OR 2.43, 95% CI 1.36-4.33, P=0.003) but not for cancer or no ovarian condition.

In an accompanying editorial, Marios Georgakis, MD, PhD, of Massachusetts General Hospital in Boston, and Eleni Petridou, MD, PhD, of the National and Kapodistrian University of Athens in Greece, noted that the study “adds to the existing literature regarding long-term cognitive consequences of bilateral oophorectomy in young premenopausal women; however, several issues remain to be addressed and should motivate future research.”

“Most important from a clinical perspective is whether these women would benefit from specific hormone replacement therapy schemes,” they noted. “Observational studies cannot reliably answer this question, and possibly it is time to rethink designing trials in specific groups of women who underwent bilateral oophorectomy before 46 years of age starting treatment immediately thereafter.”

Previous research found age-adjusted mortality was reduced by 2% for each increased year of age at menopause in a study of over 12,000 women followed for a mean 17 years, and a 2016 “epigenetic clock” study inversely correlated age at menopause with biological aging. Although a definite association between prolonged exposure to female hormones and lower dementia risk was not seen in a 2016 meta-analysis, the authors suggested a link between female hormone deficiency and cognitive aging.

“A series of studies during the last 2 decades have shown that bilateral oophorectomy at 45 years of age or earlier is associated with higher risk of cognitive impairment and dementia,” the editorialists noted, including their own 2019 meta-analysis.

Rocca and co-authors posited several possible mechanistic interpretations for the association between bilateral oophorectomy and cognitive decline. It may be noncausal and confounded by genetic variants or other risk factors shared between bilateral oophorectomy and cognitive decline or dementia, they noted. Or it may be causal and mediated by abrupt and prolonged changes in circulating estrogen progesterone, or testosterone, or by increased release of gonadotropins by the pituitary gland, or by more complex interactions.

The sample in this study was from one community only and did not include women who underwent bilateral oophorectomy in the same community and died or moved away before the time of the study or who were not part of the cohort, the researchers acknowledged.

“This study design may be associated with bias because of left censoring and nonparticipation,” they noted.

Most participants were white, and results may not be generalizable to other populations. In addition, cognitive performance and history of bilateral oophorectomy were assessed only once.

“Our findings should be replicated in a longitudinal study with serial cognitive testing over a long follow-up period,” Rocca and colleagues wrote.

Funding for the study was provided by the National Institutes of Health National Institute on Aging (NIA). In addition, this study used resources of the Rochester Epidemiology Project medical record–linkage system, which is supported by a grant from the NIA, the Mayo Clinic Research Committee, and annual fees.

Rocca reported receiving financial support from the Mayo Clinic Research Committee during the conduct of the study.

Georgakis and Petridou reported no conflicts of interest.