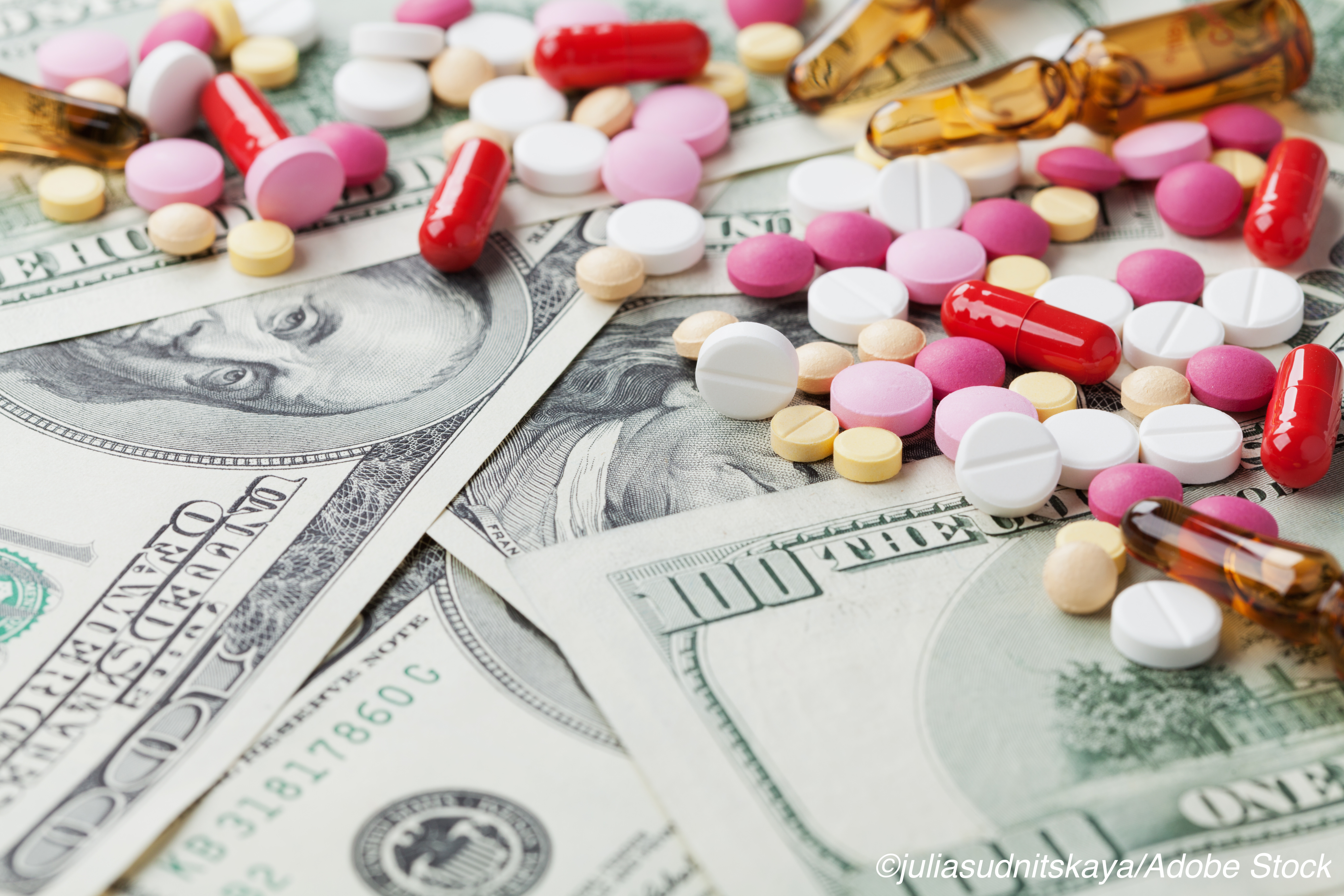 Trump’s plan similar to bill passed in House that he promised to veto.

President Donald J. Trump, on Sept. 13, issued an executive order to lower the prices Medicare pays for prescription drugs and called on the Secretary of Health and Human Services to “immediately take appropriate steps to implement his rulemaking plan to test a payment model pursuant to which Medicare would pay, for certain high-cost prescription drugs and biological products covered by Medicare Part B, no more than the most-favored-nation price.” The latter refers to the lowest prices paid by other countries (which are members of the Organization for Economic Cooperation and Development) after adjusting for national gross domestic product.

“But it is unclear whether the White House has the authority to put the expansive order into effect. And in an odd twist, in calling for the secretary to set up the model programs, the administration is relying on its authority under the Affordable Care Act, which Mr. Trump and his fellow Republicans are trying to overturn in the Supreme Court,” the New York Times reported. The executive order also appears to echo a bill passed in the House that called for the use of “international reference pricing to lower the price of drugs in Medicare,” a bill which, the Times pointed out, the president threatened to veto.

The physicians’ organization noted that lowering the cost of prescription drugs is possible when more lower-cost drugs are available in the marketplace. “The ACP believes that to accomplish this, we must realign incentives that reward true innovation, prevent manufacturers form exploiting loopholes, and address business practices that lead to increased costs to the health system,” the ACP wrote.