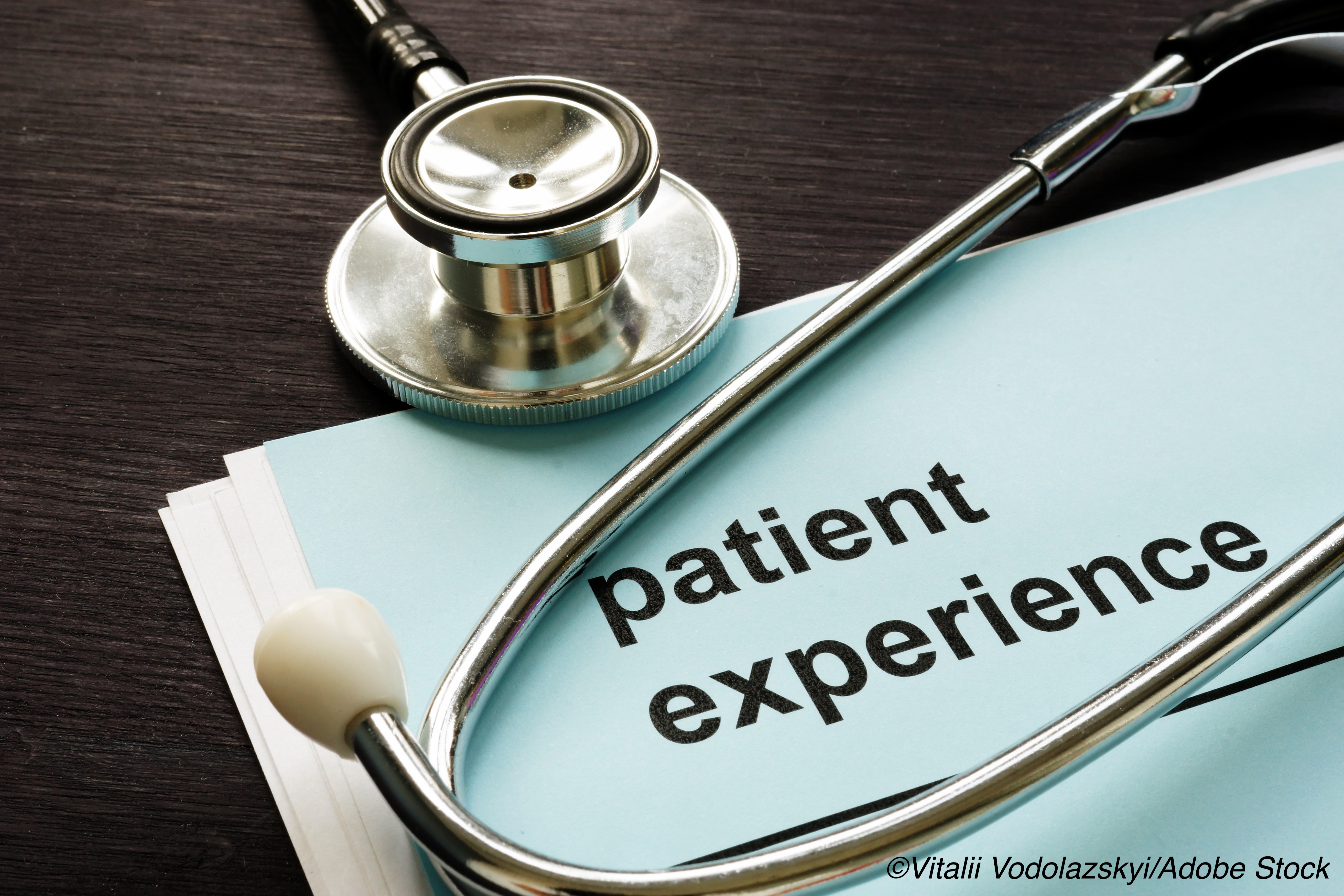 Although most patients give their physicians high marks on the Press Ganey (PG) Outpatient Medical Practice survey, racial and ethnic discordance plays a role in how high these marks are, according to researchers. In a recent study published in JAMA Network Open, they found that physician scores were higher when physicians and patients came from similar racial and ethnic backgrounds, while discordance was associated with lower physician scores.

To assess any associations between patient experience, as measured by PG survey scores, and patient-physician racial/ethnic and gender concordance, they conducted a cross-sectional analysis of 117,589 PG surveys returned within the University of Pennsylvania Health System from outpatient visits for 92,238 patients (mean age: 57.7 years; 40.1% male; 81.6% white) and 747 physicians (mean age: 45.5 years; 63.2% male; 71.4% white).

“Delivery of health care in a culturally mindful manner between racially/ethnically discordant patient-physician dyads is also essential. [PG] scores may differ by a physician’s patient demographic mix; thus, care must be taken when publicly reporting or using Press Ganey scores to evaluate physicians on an individual level,” wrote Takeshita and fellow researchers.

“This cross-sectional analysis provides new insights about the associations between the patient experience as measured by PG scores and patient-physician racial/ethnic concordance as well as patient race/ethnicity. Further investigation to understand the reasons for differential scoring across specific patient and physician characteristics is warranted. In the meantime, although we recognize the value of PG scores as a measure of the patient experience, we also encourage health care leaders, administrators, and insurers to reevaluate the appropriateness of using PG scores as a primary and reportable measure of physician performance on an individual level,” they concluded.

Promoting a more diverse population of practicing physicians in an “increasingly racially and ethnically diverse society” is mandatory, noted Antoinette Schoenthaler, EdD, and Joseph Ravenell, MD, MS, both of New York University Grossman School of Medicine, New York, NY. In their accompanying editorial, they noted that “As noted by the investigators, greater investment is needed in recruiting, mentoring, and retaining medical students, residents, and practicing physicians who identify as members of underrepresented minority groups. Training in principles of cultural humility and multiculturalism, which emphasize a lifelong commitment to recognizing one’s unique perspective and experiences and addressing biases toward others, should be mandatory for physicians of all ages, genders, and race/ethnic backgrounds,” they wrote.

Study limitations include a low survey response rate, high proportion of white patients and physicians, and the lack of generalizability to patient and physician populations with different sociodemographics.

Takeshita reported support from the National Institute of Arthritis and Musculoskeletal and Skin Diseases awarded to the University of Pennsylvania.

Schoenthaler and Ravenell reported no conflicts of interest. What Is the Optimal Dosing of Daptomycin for VRE Bacteremia? 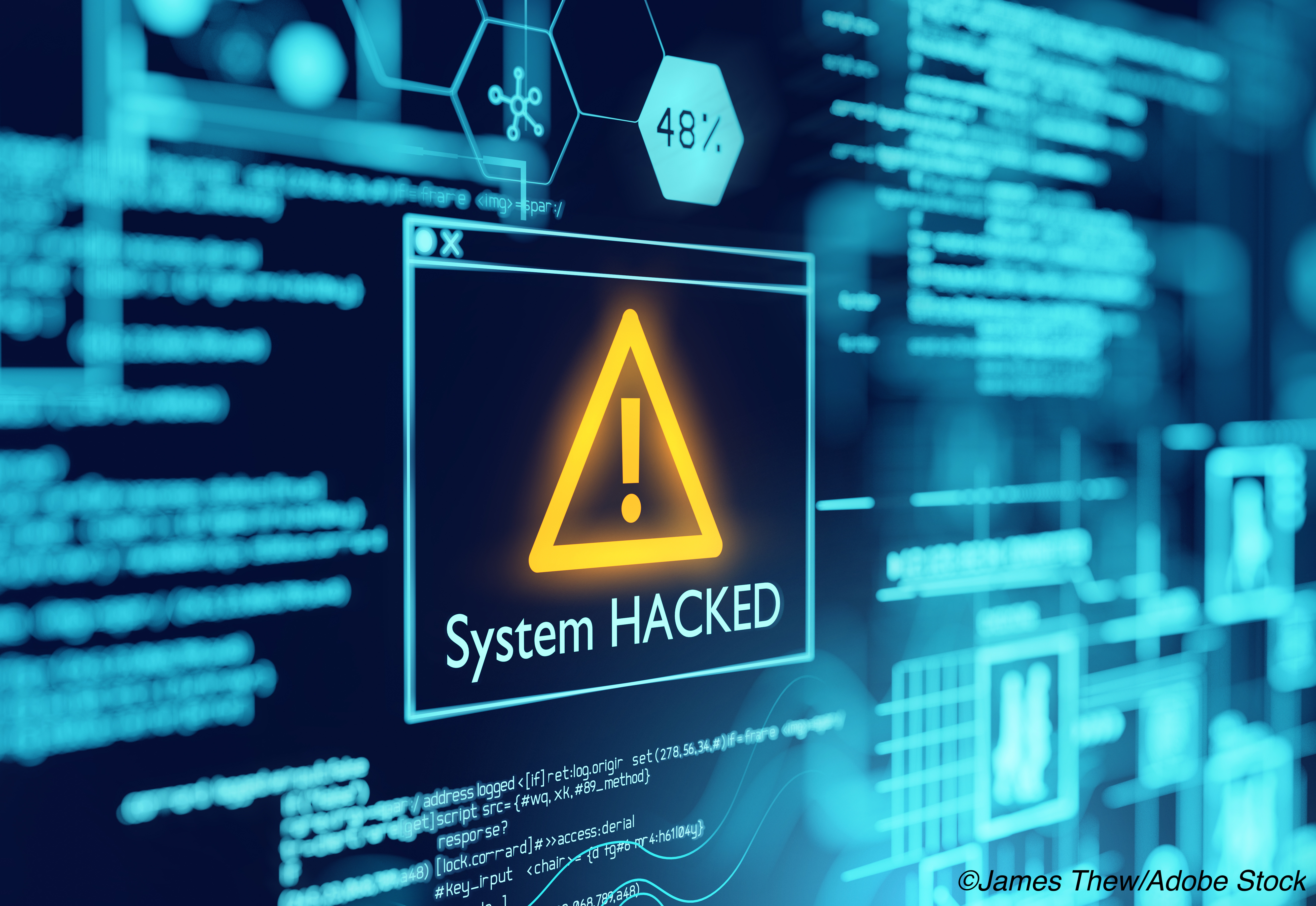