Previous research indicates that most women with epilepsy are dependent on treatment with antiepileptic drugs (AEDs) throughout their pregnancy to prevent epileptic seizures. AED therapy during pregnancy, however, has been associated with impaired neurodevelopment and behavioral disorders in offspring.

“Poor verbal abilities in early childhood may have consequences for academic achievement, mental health, behavior, and social life both during the school years and into adulthood,” says Dr. Elisabeth Synnøve Nilsen Husebye, PhD-candidate. “There is growing evidence of a positive association between maternal folate status during pregnancy and neurodevelopmental outcome in offspring in studies from the general population, but the relationship between maternal folate status during pregnancy and the verbal abilities in the offspring has not been examined previously in children of mothers with epilepsy.”

For a study published in Neurology, Husebye and colleagues examined the effect of maternal folic acid supplementation and concentrations of maternal plasma folate and AED on language delay in AED-exposed children of mothers with epilepsy. Elisabeth Synnøve Nilsen Husebye, PhD-candidate, has indicated to Physician’s Weekly that she has no financial interests to disclose. 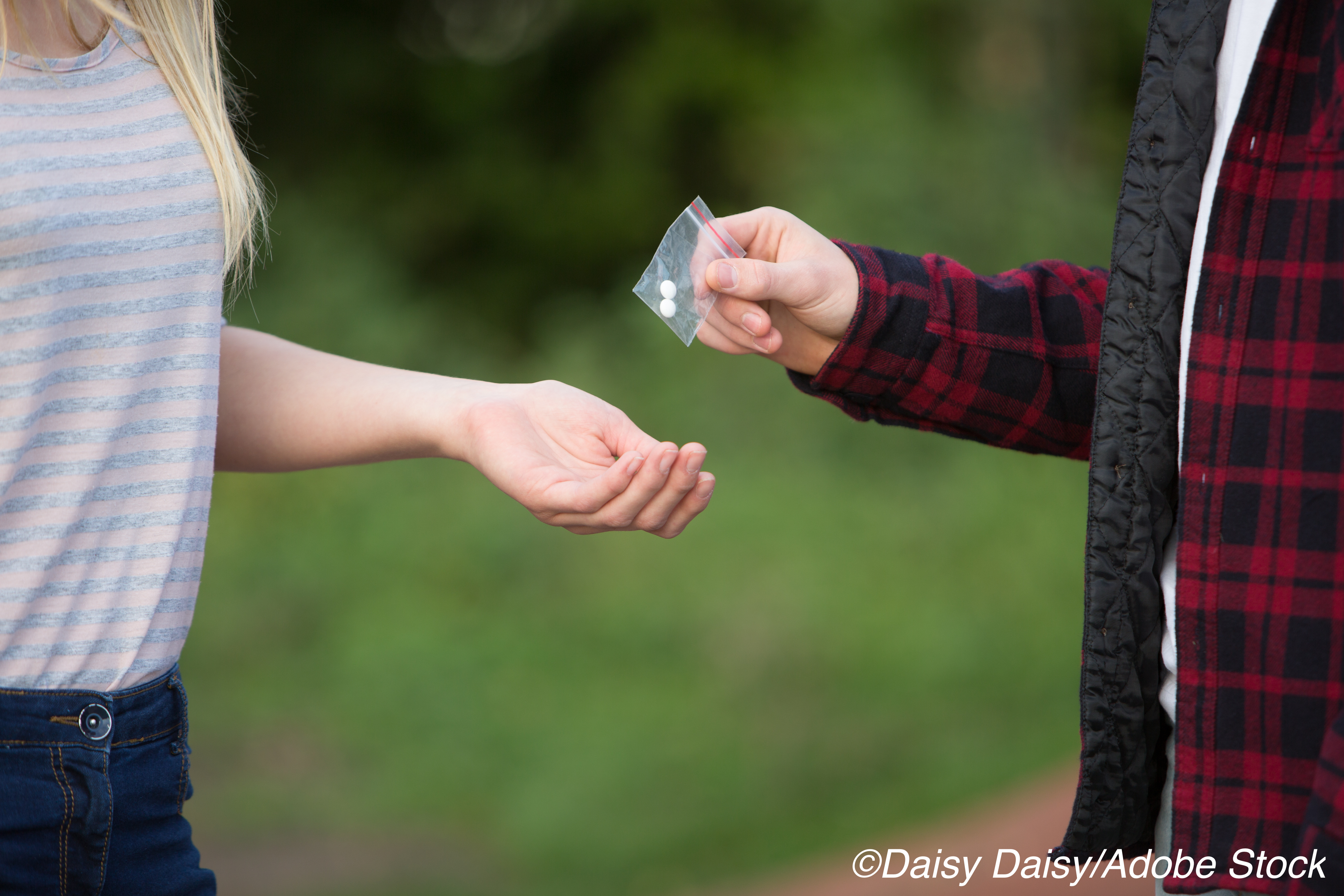