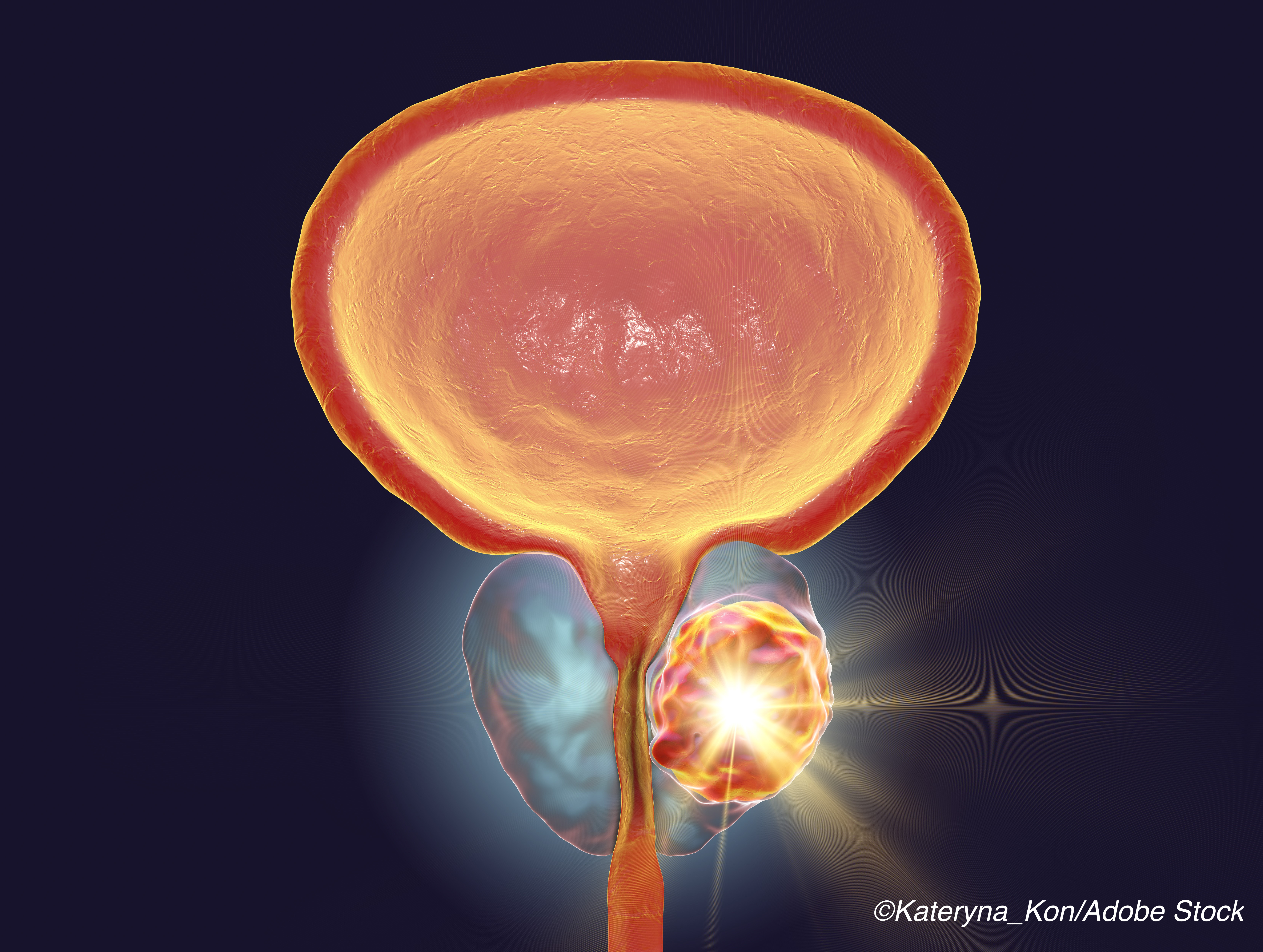 In men with elevated prostate-specific antigen (PSA) levels (≥3 ng/mL), MRI-targeted biopsy combined with standard biopsy was as good as standard biopsy in detecting clinically significant prostate cancer and reduced the detection of clinically insignificant cancers, according to researchers of the STHLM3-MRI trial.

“Magnetic resonance imaging (MRI) has generated interest as a method for improving prostate cancer diagnostics. MRI can identify areas of the prostate suggestive of cancer, which allows prostate biopsies to be targeted toward those areas while unnecessary biopsies can be avoided in men with no visible lesions,” they added.

For this population-based noninferiority trial, Eklund and colleagues included 12,750 men ages 50-74 years from the Swedish general population. After using PSA and Stockholm3 testing to determine participant risk of prostate cancer, they randomized only the 1,532 men with positive results on either (≥3 ng/mL on PSA, or ≥11% on Stockholm3) to biopsy groups: 603 to standard biopsy and 929 to MRI targeted biopsy followed by standard biopsy only if results suggested prostate cancer (the experimental biopsy group).

“The Stockholm3 test is a risk-prediction model that is based on clinical variables (age, first-degree family history of prostate cancer, and previous biopsy), blood biomarkers (total PSA, free PSA, ratio of free PSA to total PSA, human kallikrein 2, macrophage inhibitory cytokine-1, and MSMB), and a polygenic risk score for predicting the risk of prostate cancer with a Gleason score of 7 or higher,” explained Eklund et al.

Infection occurred in 2% of men in the experimental biopsy group and 4% in the standard biopsy group—1% and 3%, respectively, were hospitalized.

“When normalized to a population of 10,000 men 50 to 74 years of age in which those with elevated PSA levels (≥3 ng per milliliter) are referred for biopsy, the combined biopsy approach in men with positive MRI scans would result in 409 fewer men undergoing biopsy, 366 fewer biopsies with benign findings, and 88 fewer clinically insignificant cancers detected than with the standard biopsy approach. These numbers represent 48%, 73%, and 62% lower incidences, respectively, with the use of MRI and the combined biopsy approach. The reduced biopsy rate and potential downstream savings that result from less overtreatment offer potential cost savings that may offset the additional costs of MRI,” concluded Eklund and fellow researchers.

Study limitations include the use of biparametric 1.5T and 3T MRI protocols may have “contributed to the somewhat lower relative detection probability of targeted biopsies than that observed in previous studies,” noted the authors. Other limitations include that it was performed in Sweden and thus limits generalizability of results, the use of only one round of screening, and the limited availability of Stockholm3 testing.