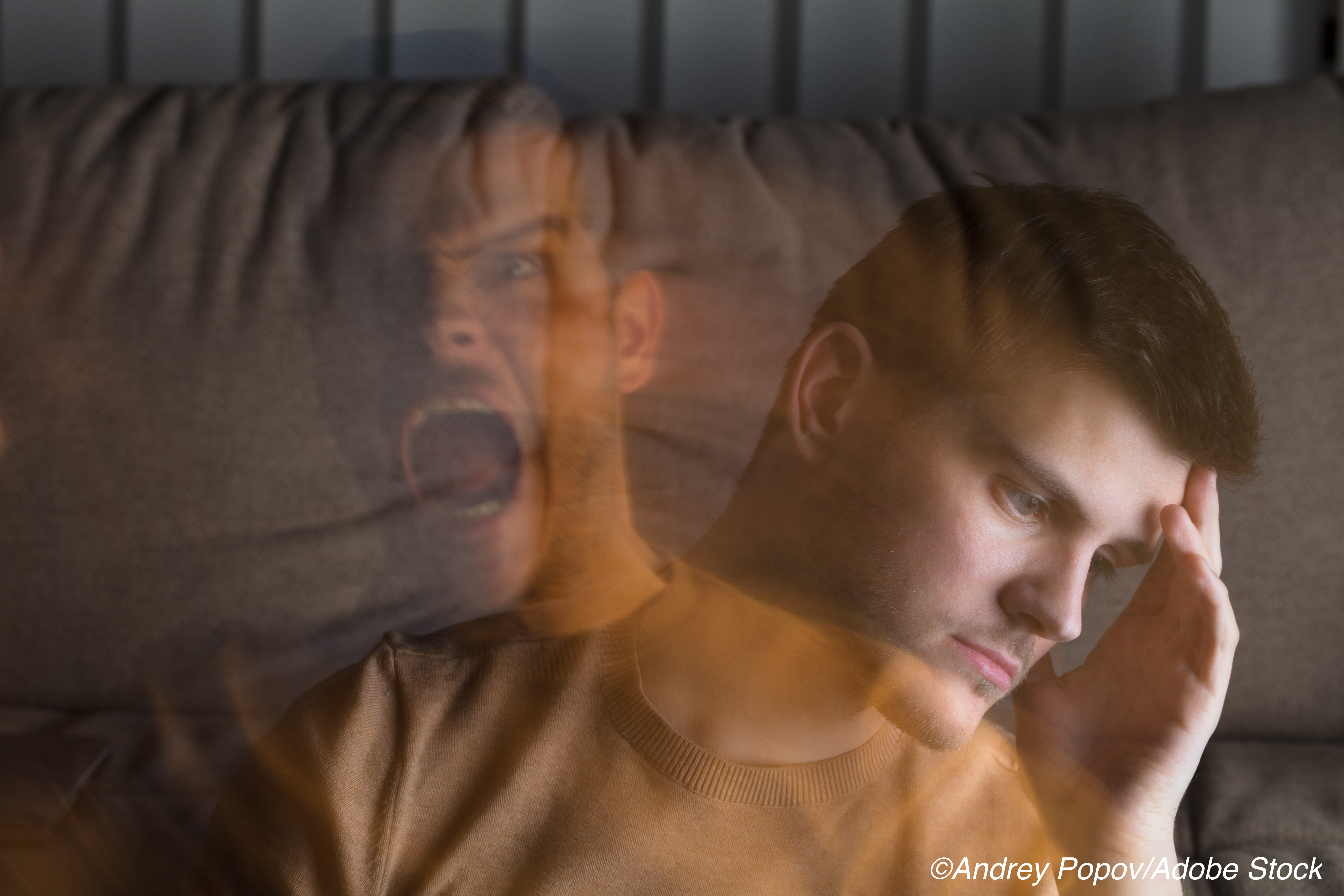 Outpatients with bipolar disorder (BD) seemed to benefit from skills-based psychosocial interventions plus pharmacotherapy, researchers reported, although they cautioned that heterogeneity in the base studies for this network meta-analysis and review “tempered” the finding.

Among 39 randomized clinical trials (RCTs) with 3,863 participants, medication management plus manualized psychotherapy, such as psychoeducation, family therapy, and cognitive behavioral therapy (CBT), were all associated with less recurrence of symptoms and stabilizing depressive symptoms, according to David J. Miklowitz, PhD, of the UCLA Semel Institute at the University of California Los Angeles, and co-authors.

In addition, across 20 two-group trials that provided usable information, manualized treatments were linked with lower recurrence rates than control treatments, specifically supportive therapy or treatment as usual (odds ratio 0.56, 95% CI 0.43 to 0.74), they wrote in JAMA Psychiatry.

However, “Conclusions are tempered by heterogeneity in populations [adults and adolescents], treatment duration [3 to 12 months], and follow-up [6 to 60 months],” the authors noted, adding that the analyses ” were limited by small sample sizes and sparsely connected networks. Many of our conclusions are based on indirect rather than direct comparisons.”

Still, they argued that the network meta-analysis of the RCTs in patients with bipolar disorder confirmed previous findings that pharmacotherapy in combination with manualized psychotherapy is “associated with a more effective reduction in recurrences… than pharmacotherapy with TAU [treatment as usual].”

Miklowitz served as principal investigator on four of the included trials in this meta-analysis; co-author Jan Scott, MD, PhD, of the University of Sydney, served as a PI on two of the trials.

“This study suggests that outpatients with bipolar disorder receiving pharmacotherapy should also be offered psychosocial treatments that emphasize illness management strategies and enhance coping skills; delivering these components in family or group format may be especially advantageous,” they concluded.

The study by Miklowitz’s group offers “an important step to further reinforce extant treatment guidelines recommending medication management and adjunctive evidence-based psychosocial treatments for individuals with BD,” they wrote, adding that strengths of the study included “rigorous meta-analytic tools” for identifying efficacious interventions overall, as well as those that are best for specific clinical presentations; moving the needle on personalized treatment in BD; and “emphasizing common elements for the treatment of BD in which manualized interventions are distilled into shared evidence-based components.”

Miklowitz and co-authors searched major databases (MEDLINE, PsychInfo, and Cochrane Library of Systematic Reviews) for relevant studies through June 1, 2019. The selected abstracts compared pharmacotherapy plus manualized psychotherapy (CBT, family or conjoint therapy, interpersonal therapy, or psychoeducational therapy) with pharmacotherapy plus a control intervention for patients with bipolar disorder. A little over 60% of the participants in the selected studies were female, with a mean age of 36.5 years and a primary diagnosis of bipolar disorder I or II or unspecified bipolar disorder.

Their study’s primary outcome was illness recurrence, while secondary endpoints were depressive and manic symptoms at 12 months and treatment acceptability.

The authors reported that psychoeducation with guided practice of illness management skills in a family or group format was tied to a reduction in recurrences versus the same strategies in an individual format (OR 0.12, 95% CI 0.02 to 0.94).

Miklowitz and co-authors also found that cognitive restructuring — defined as “Guided practice in challenging self-defeating thoughts and rehearsing adaptive thinking” — was a “potent” component for reducing severity of depression (incremental SMD −1.26, 95% CI −2.10 to −0.35). So were regulating daily rhythms, or “patient coached to regulate daily activities and sleep and wake schedules,” (iSMD −0.78, 95% CI −1.28 to −0.24), and communication training (iSMD −0.84, 95% CI -1.81 to 0.23), but again with less certainty.

The authors pointed out that many of the trials that showed the effectiveness of family interventions were done in adolescents or young adults, who are more likely to have family support compared with older patients. “For patients without family supports, group psychoeducation or CBT and [interpersonal and social rhythm therapy] are recommended,” they wrote.