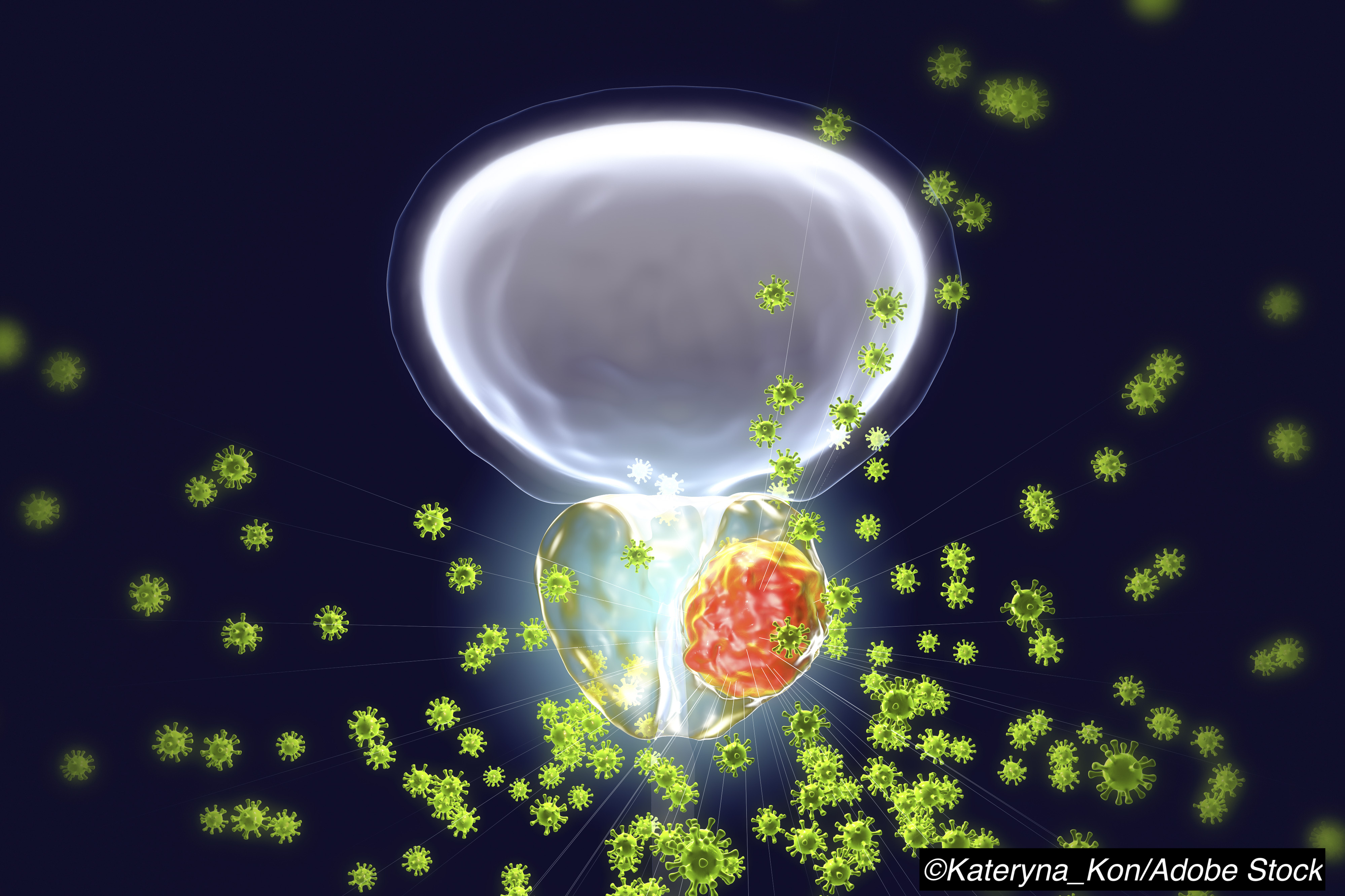 “Secondary efficacy outcomes also favored the addition of 177Lu-PSMA-617 to standard care,” A. Oliver Sartor, MD, from Tulane Cancer Center, School of Medicine, at Tulane University, New Orleans, and colleagues reported in The New England Journal of Medicine. “Treatment with 177Lu-PSMA-617 was associated with a low incidence of adverse events that led to dose reduction, interruption, or discontinuation, which is consistent with the safety profile in early-phase studies.”

The outcome for metastatic castration-resistant prostate cancer is dire, and as the study authors point out, is often fatal, despite advances in therapies that can delay disease progression and increase survival for some subgroups of patients.

“The most recent drug approvals in prostate cancer have brought clinical benefit to subgroups of patients who had been selected on the basis of genomic factors,” Sartor and colleagues wrote. “Radioligand therapies such as lutetium-177 (177Lu)–PSMA-617 can target prostate cancer cells while sparing most normal tissues in patients who have been selected with the use of imaging to confirm radionuclide binding.”

High PSMA expression is indicative or a poor prognosis for this patient population.

VISION is an international (84 sites—52 North American and 32 Europe), open-label, phase III trial that evaluated the safety and efficacy of 177Lu-PSMA-617 in patients with metastatic castration-resistant prostate cancer who had been previously treated with at least one androgen-receptor-pathway inhibitor such as abiraterone and ensalutamide, and one or two taxane regimens. There was no upper limit specified for previous androgen-receptor-pathway inhibitors. Eligibility for the trial also required the participants to have had PSMA-positive gallium-68 (68Ga)–labeled PSMA-11 positron emission tomographic–computed tomographic scans. The trial was conducted from June 2018 to mid-October 2019.

All of the patients were allowed to receive protocol-permitted standard care. They were randomized 2:1 to either 177Lu-PSMA-617 plus standard care, or standard care alone. The study drugs was given at a dose of 7.4 GBq every 6 weeks for four to six cycles along with the standard protocol as designated by the physician-investigator prior to randomization.

“Standard-care therapies could not include cytotoxic chemotherapy, systemic radioisotopes (e.g., radium-223 [223Ra]), immunotherapy, or drugs that were investigational when the trial was designed (e.g., olaparib),” the study authors explained. “These constraints were used because of a lack of safety data on combining the investigational drug with these agents.”

Among the permitted treatments were hormonal treatments (including abiraterone and enzalutamide), bisphosphonates, radiation therapy, denosumab, or glucocorticoid at any dose. The study authors also noted that “castrate testosterone levels had to be maintained throughout the trial.”

The primary endpoints of the trial were imaging-based progression-free survival and overall survival. The trial results would be considered positive if either endpoint was significant—”powered for hazard ratios of 0.67 and 0.73, respectively. Key secondary end points were objective response, disease control, and time to symptomatic skeletal events. Adverse events during treatment were those occurring no more than 30 days after the last dose and before subsequent anticancer treatment.” The study authors also noted that time from randomization to any cause of death was considered as the definition for overall survival.

In the trial, 1,179 patients were screened and 831 randomized—385 to the study drug arm and 280 to standard care alone. Baseline characteristics were balanced in both groups. Median follow-up was 20.9 months. Some of the participants in each group discontinued treatment, leaving 581 patients in the analysis set.

The study authors acknowledge the study’s limitations, including that it was not placebo controlled or double-blinded. They also noted that, per FDA consent, they also upgraded imaging-based progression-free survival from a key secondary endpoint to an alternate primary endpoint soon after trial initiation. Another limitation could be defining adverse events as occurring during the trial and up to 30 days after the last dose of the study drug or standard therapy.

The study was funded by Endocyte, a Novartis company.