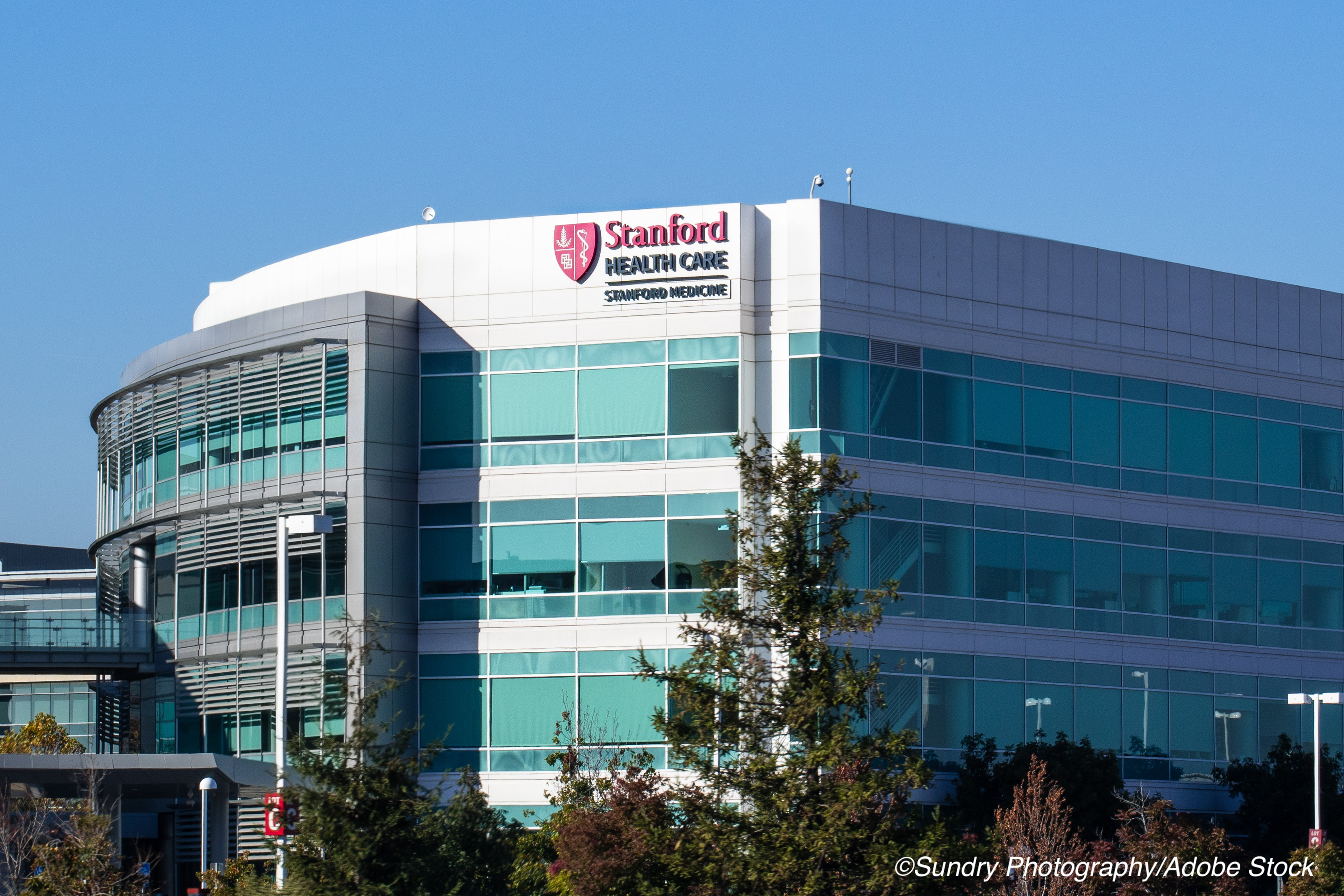 A full 28% of patients readmitted to hospitals with complications after surgical removal of pancreatic, liver, or stomach cancers go to a different hospital for their follow-up care, and this fragmentation of care is associated with a 50% increased odds of death, according to a study published in the Journal of the American College of Surgeons.

Further, travel distance and timing of readmission were major determinants of care fragmentation, although they were not associated with mortality.

“Hepatopancreatobiliary (HPB) and gastric oncologic operations are complex procedures associated with a high rate of complications and readmissions. These are regularly performed at major regional referral centers, particularly since higher surgical volume has been shown to be associated with improved outcomes,” wrote lead investigator David G. Brauer, MD, MPHS, and fellow researchers from the Washington University School of Medicine, St. Louis, Missouri.

“As a result, patients travel great distances to undergo these procedures, despite a general preference for patients to receive care locally. The combination of these challenging issues—complex procedures with high rates of complications and increasing centralization of care within geographic areas or within healthcare systems requiring patients to travel—raises a significant concern: where should patients seek care for complications after discharge following complex procedures?” they queried.

Previous studies found that over 20% of patients undergoing HPB and gastric oncologic surgery experienced postoperative care fragmentation, which has been associated with poor outcomes, including periprocedural mortality and lower survival.

Using state inpatient databases from the federal Healthcare Cost and Utilization Project, Brauer and colleagues assessed data from adults who had undergone surgical removal of cancers of the liver, pancreas, bile duct, and stomach. All patients lived in California, Florida, or New York, and median age was 66 years. Women comprised 43.5% of patients, 92.1% lived in urban areas, 64.7% were White, 51.4% had Medicare coverage, and 36.9% were privately insured.

In all, 36.5% of patients underwent surgical procedures for gastric malignancies, 33.3% for hepatobiliary malignancies, and 34.9% for pancreatic malignancies. Median length of stay during index hospitalization was 8 days.

These researchers also found the following risk factors led to readmission to an outside hospital:

Hospitals performing less than 100 annual HPB/gastric procedures for benign/malignant indications had a 36% higher 90-day readmission mortality compared with those with 100 or more annual procedures (6.4% vs 4.7%; P=0.01), but after risk-adjustment, this was not significantly different (P=0.226).

The study authors noted that care fragmentation and readmission mortality seem like easy problems with a simple solution: transferring the patient back to the index hospital. However, they argued, that comes with its own set of challenges and limitations, including distance, time, payment, medical necessity, and “the burden on the patient and caregivers when transitioning care further away from home.”

“Readmissions following complex oncologic surgery is a complex process, made more challenging by the effects of centralization. Further investigation is needed to explore the effect of specific complications and the site of care in determining readmission mortality. Providers and support staff should use these data to identify at-risk patients and design patient-level and systems-level interventions to guide postoperative care to safe sites after HPB and gastric oncologic surgery,” concluded Brauer and fellow researchers.

Study limitations include the application of models to real-world, complex issues such as readmissions and care fragmentation, inability to track patients across state lines, differing coding of data in various hospitals, nonrepresentation of states with lower population densities, and failure to incorporate outpatient data or costs.

This study was funded by the National Cancer Institute, National Institutes of Health (NIH).

Brauer was supported partly by a grant from the National Center for Advancing Translational Sciences of the NIH and a grant through the Agency for Healthcare Research and Quality.