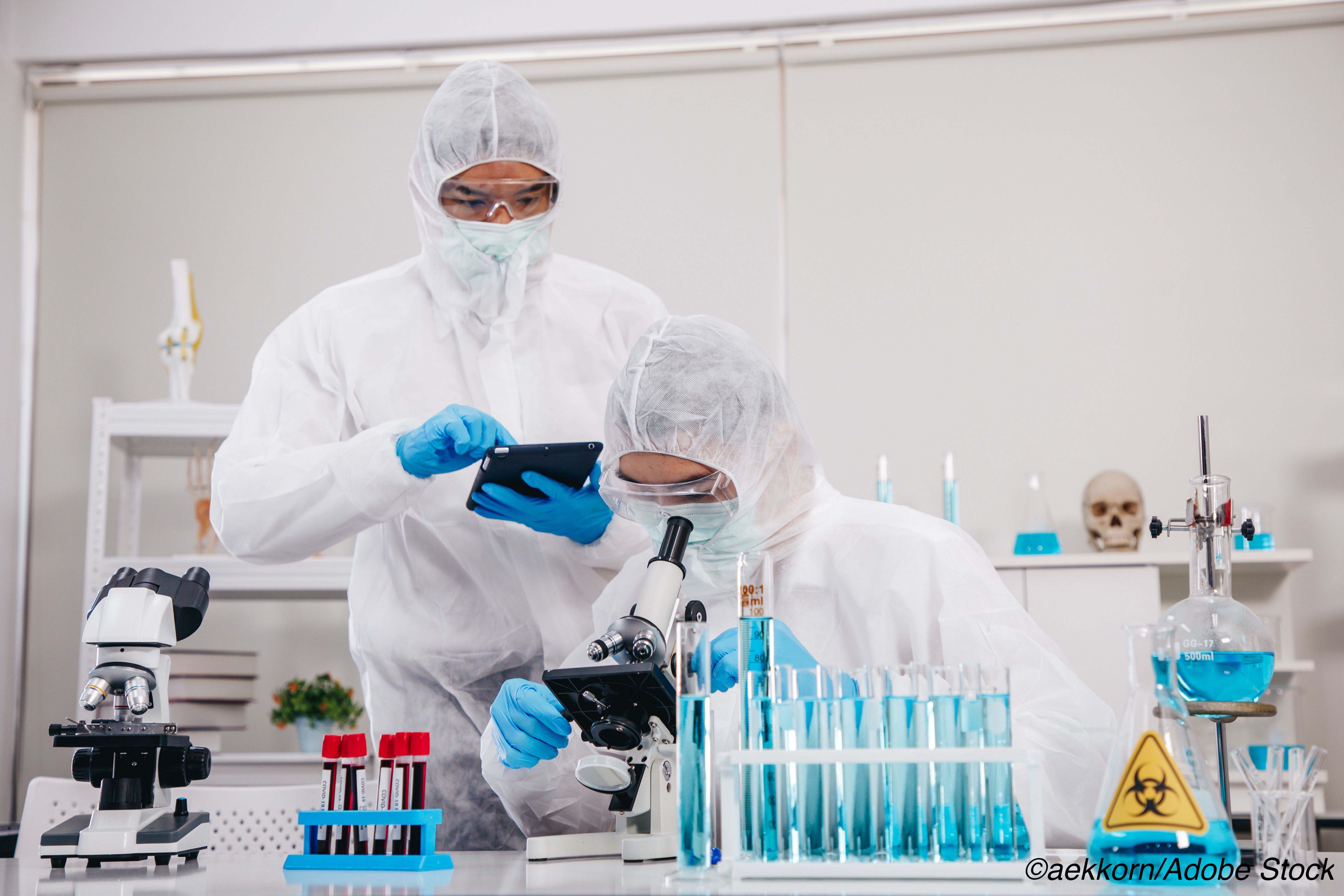 A RDW of greater than 14.5% at the time of hospital admission for illness due to SARS-CoV-2 infection was associated with an almost 3-fold increase in risk for death in the cohort (relative risk [RR] 2.73), with a mortality rate of 31% in these patients, compared to 11% in those with normal RDW.

Among patients younger than 50 years of age, a RDW greater than 14.5% at admission increased the risk for death from Covid-19 more than 5-fold (RR, 5.25), with a mortality rate of 8% vs. 1%, respectively, associated with elevated and normal RDW.

And patients with elevated RDW at hospital admission were more than 6-times more likely to die within 48 hours of admission.

Red blood distribution width is determined as part of a routine complete blood count test, and elevated RDW, which corresponds to decreased mean red blood cell volume, has been shown in previous studies to be a risk factor for death from all causes, as well as death from heart disease, pulmonary disease, sepsis, cancer, and other life-threatening conditions.

They noted that since red blood cells characteristically decrease in cellular volume across their lifespan, “persistence of these older, smaller cells thus increases volume variance, and this clearance delay coincides with and offsets a net decrease in red blood cell production.”

With this background in mind, the researchers examined whether elevated RDW was associated with an increased risk for death among patients hospitalized with Covid-19.

Relative risk for death was particularly elevated within 48 hours of admission, with just 9 of 1,175 patients with normal RDW dying during this time frame (mortality rate, 0.8%) compared to 23 of 479 patients with elevated RDW (morality rate, 4.9%, RR, 6.12).

In addition, risk ratios for different age groups were significantly different compared with each other, suggesting an effect modification, with an elevated RDW having a larger effect on mortality for younger patients (<70 years) than it had for older patients.

The researchers concluded that RDW is “a routine laboratory test that may be useful in risk stratification of hospitalized patients with Covid-19.”

Funding for this research was provided by the One BraveIdea Initiative, Fast Grants and the Mercatus Center, George Mason University, and others.