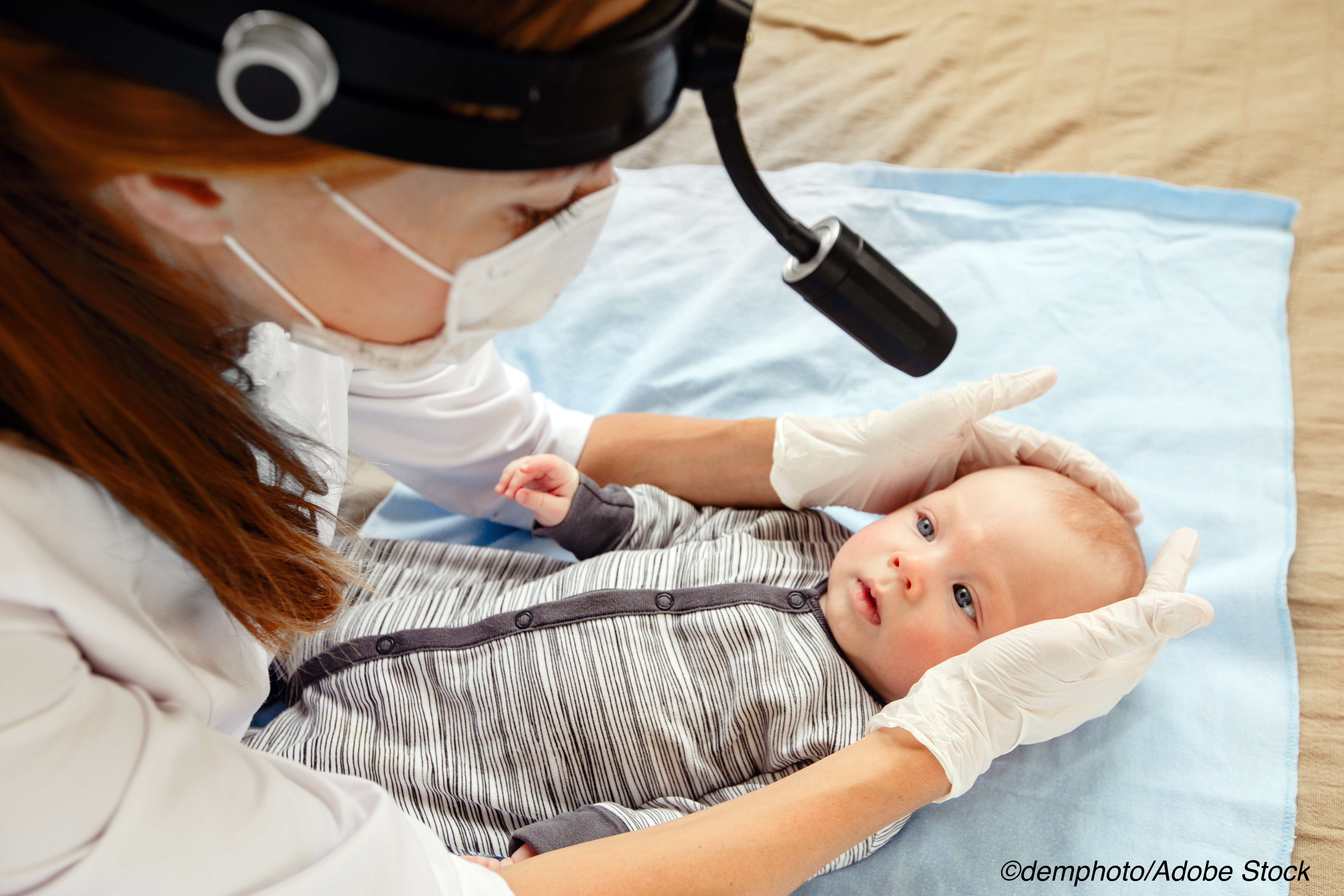 In the case of abnormal findings, the red reflex test is highly indicative of an underlying ocular problem in infants; however, researchers determined that a normal result does not necessarily rule out the possibility of ocular disease.

The red reflex test — a simple and inexpensive diagnostic tool that is considered to be an essential component of a neonatal, infant, and child physical examination — is designed to ensure the early detection of ocular diseases or conditions, such as congenital cataracts, vitreous masses, retinoblastoma, or other congenital abnormalities that could impair the visual development of infants and young children, Yousif Subhi, MD, PhD, Department of Ophthalmology, Rigshospitalet-Glostrup, Glostrup, Denmark, and colleagues explained in JAMA Ophthalmology.

Many of these conditions are rare and, according to Subhi and colleagues, “clinicians need insight into the test’s diagnostic accuracy.” Thus, the study authors conducted a meta-analysis to assess the diagnostic accuracy of red reflex screening for identifying ocular pathologies in infants.

“Based on the calculated diagnostic test accuracy estimates and the prevalence estimate, it was possible to caclulate that 6.2% of those with abnormal red reflex findings would have a medical or surgical intervention-demanding ocular pathology [the positive predictive value, or PPV], and 99.2% of those with a normal red reflex finding would be free of having such condition [the negative predictive value, or NPV],” Subhi and colleagues reported.

Ultimately, Subhi and colleagues concluded that “[f]inding a normal red reflex during screening does not exclude ocular disease, but finding an abnormal red reflex most likely reflects an underlying ocular pathology,” they wrote. However, while important findings such as retinoblastoma and congenital cataracts were occasionally missed, the study authors argued that the risks of not using the test outweighed the benefits, noting that real-life data suggests that “not performing red reflex screening will have detrimental effects on ocular health and visual outcomes.”

In a commentary accompanying the study, Gillian G.W. Adams, BSc, MB ChB, Pediatric and Strabismus Ophthalmic Surgery, Moorfields Eye Hospital, London, United Kingdom, acknowledged the test limitation identified by Subhi and colleagues and observed that, for example, while rare – but important – disorders such as retinoblastomas may not be identified by red reflex screening, they could be identified by retinal imaging or a thorough examination by a pediatric ophthalmologist.

Still in most cases “it is a good enough, cost-effective, simple screening tool,” Adams wrote. “Dilated examination by a pediatric ophthalmologist should be reserved for those whose red reflex testing results are abnormal and those with a family history of retinoblastoma. There needs to be robust pathways to refer to a pediatric ophthalmologist any infant whose red reflex test results are cause for concern.”

Subhi and colleagues acknowledged that their study may have been vulnerable to selection bias: “Four studies reported that they approached 12,671 newborns, but red reflex testing was only performed in 8,387, and 1 study did not report on the number of families approached. Reasons for this discrepancy are well described, but families may have been more likely to agree to participate if they had reasons to suspect an eye disease, for example, owing to family history.”

The study authors and editorialist had no relevant relationships to disclose.