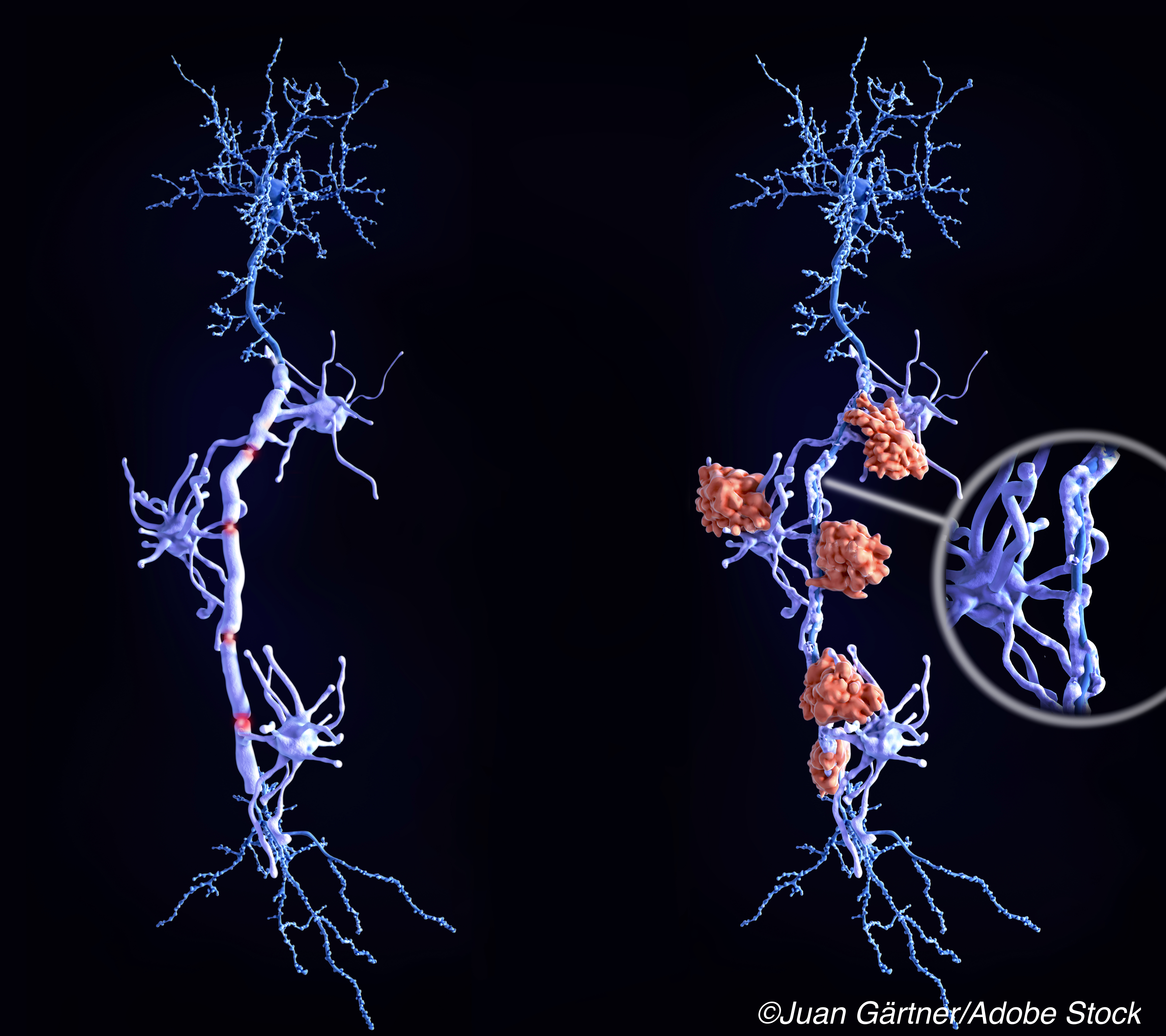 “The study did not meet its primary endpoint: 22 of 62 (35%) patients experienced significant worsening of disability, which is close to the expected proportion of 40%, and above the pre-defined futility threshold,” says Marcus Koch, MD, PhD, of University of Calgary in Canada, and co-authors in Neurology.

Domperidone, a peripheral dopamine receptor blocker, is used in gastroparesis and other clinical applications. It is not approved for sale in the United States. In addition to posing a risk of prolonged QT interval and arrhythmia, the drug increases serum prolactin. Elevated prolactin is hypothesized to increase remyelination and ameliorate axonal damage — the hypothesized mechanism motivating the trial.

Koch and colleagues conducted a phase II trial following the Simon two-stage design, a prominent approach in oncology trials that begins with a futility screening. Patients were recruited from a single center MS clinic and were 18-60 years old with baseline Expanded Disability Status Scale (EDSS) of between 4.0 and 6.5 and a timed 25-foot walk (T25FW) two-trial average of 9 seconds or more.

Researchers reported on 62 patients started on domperidone 10 mg four times daily with 12-month primary outcome assessment for worsening of the T25FW performance by 20% or more. These results were compared to historical T25FW datasets, including clinical trials and a natural history registry.

Those with an average prolactin level of 60 mg/L or higher had significantly reduced odds of worse T25FW performance (OR 0.16, 95% CI 0.02-0.81; P=0.04). “Domperidone treatment was reasonably well tolerated, but adverse events occurred in 84% and serious adverse events in 15% of patients,” the authors noted.

In an accompanying editorial, Robert Fox, MD, of the Cleveland Clinic in Ohio, and Richard Kryscio, PhD, of the University of Kentucky in Lexington  notesthat “domperidone (at the dose tested) was found futile for progressive MS and its further evaluation in this disease is now unlikely.”

“This paper shows that the Simon two-stage design may allow us to test more therapies more efficiently,” Dr. Fox says. “Two-stage designs have been used in a handful of neurology trials, such as stroke and Parkinson’s disease; however, their usefulness in neurologic disorders remains relatively unknown. The design provides initial evidence supporting or opposing a specific treatment regimen, but does not make definitive conclusions.”

Koch and colleagues conducted their trial between February 2015 and January 2020. The cohort was 76% female with mean MS duration of about 22 years and SPMS duration of 5.4 years. Mean baseline EDSS was 6.1 and mean T25FW was 22.3 seconds.

Of adverse events, 22% were thought clearly related to treatment. These included breast tenderness or fullness (eleven), galactorrhea (three), amenorrhea (two), nipple sensitivity (one), with one participant prolonged QT interval. Six participants stopped medication due to adverse events (including the patient with prolonged QT, which returned to normal after cessation).

“This study provides Class III evidence that in individuals with secondary progressive multiple sclerosis participating in a futility trial, domperidone treatment could not reject futility in reducing disability progression at 12 months,” the authors wrote.

“Neurology’s readers may be left wondering how one interprets ’not reject[ing] futility in reducing disability progression,’” says Dr. Fox. “These screening studies do not lend themselves well to Classification of Evidence. Although they do not make definitive conclusions, they are used nonetheless to make definitive go/no-go decisions regarding the further testing of treatment regimens.”

The present study was a one-year trial in a small number of patients with less than 100 patient-years of follow-up, the editorialists noted. “In contrast, typical clinical trials for progressive MS are multicenter, have longer treatment periods, and include control groups. Therefore, they require about 500 patient-years for phase II trials, and 2,000-2,500 patient-years for phase III trials. Clearly, the open-label, single site trial described here is highly efficient and could lead the way to similarly small, cost-efficient clinical trials for progressive MS” without making definitive conclusions about efficacy or futility.

Another limitation was relying on results for T25FW alone to determine whether further research is warranted. It would not be acceptable for regulatory approval, Fox and Kryscio pointed out, and may be harder to affect than other disability outcomes in progressive MS.

This trial was supported through a team grant (CRIO Team Grant, Medicines for Remyelination in Multiple Sclerosis) by Alberta Innovates-Health Solutions (AIHS).