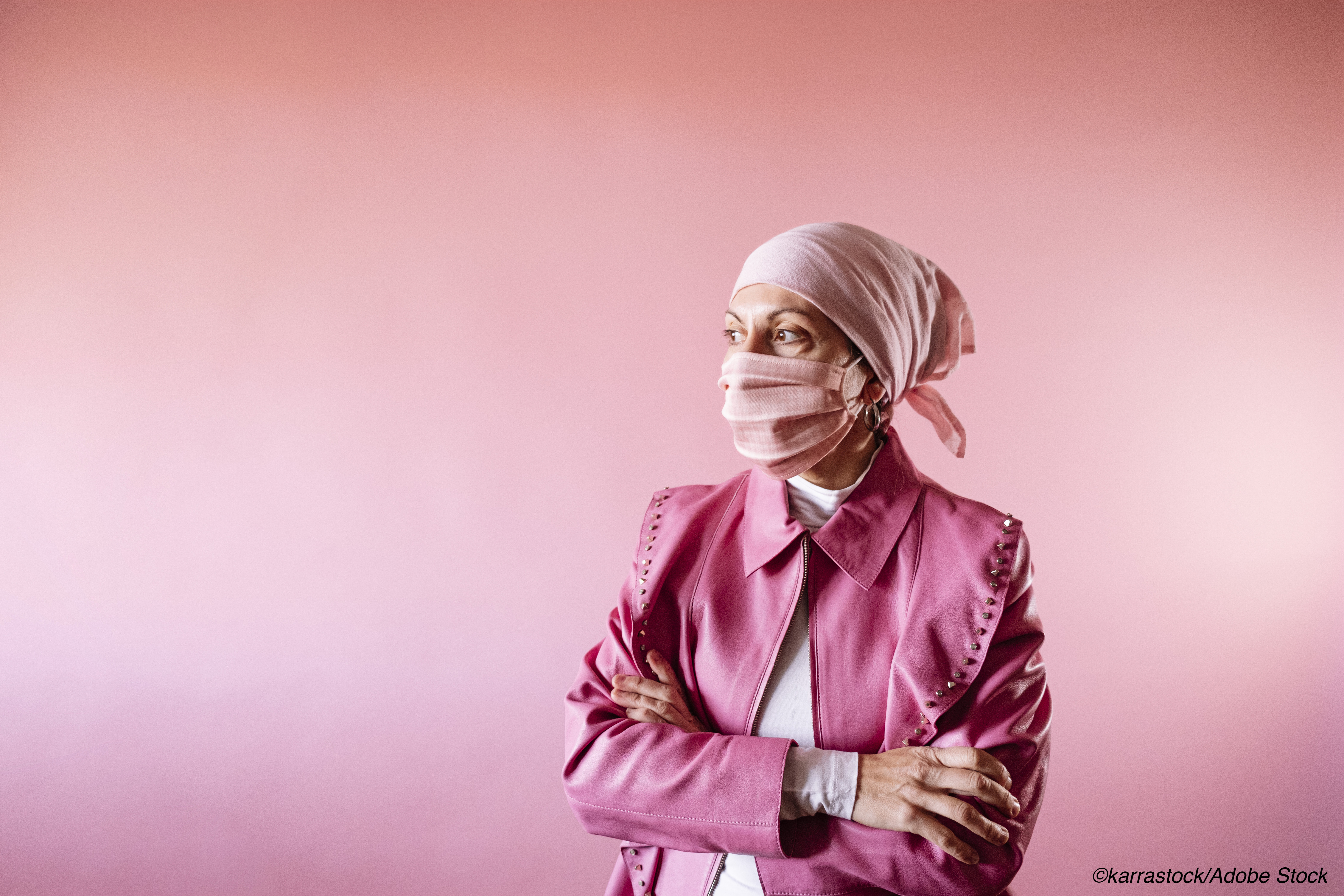 CHICAGO—When Covid-19 vaccinations were rolled out, the early releases by health agencies failed to specify that cancer patients should have been included among the very high risk groups, and researchers here suggested that should be rectified—if we need to do it again.

“I don’t think anyone intended to push people to the back of the line,” Prasad said at the annual meeting of the Radiological Society of North America. “While the efforts were well intentioned, what ended up happening was that the Centers for Disease Control and Prevention (CDC) governing bodies’ definition of high-risk medical conditions was too broad,” he suggested. “Although the CDC recommended that all states consider people with significant medical conditions to have equal vaccination priority with people over the age of 65, we found that nearly two-thirds of states did not give equal vaccination priority to patients with cancer.”

Although the majority of states included cancer as a criteria for vaccination, during the supply-constrained vaccination phase, 80% of the states’ health department criteria for vaccination did not clearly define a cancer diagnosis as meeting the criteria, and nearly 67% of the states did not give the recommended equal priority to cancer patients and patients ages 65 to 74. Policy interventions in future waves requiring boosters, or in other pandemics, should ensure timely vaccination of vulnerable populations to better mitigate disparities, he said.

Forty-two states did not clearly define the criteria for cancer patients to receive priority vaccination, Prasad reported. This lack of clarity is problematic due to considerable variation within the cancer patient population.

In commenting on the study, Elliott Fishman, MD, professor of radiology, of oncology, and of surgery at Johns Hopkins University, Baltimore, told BreakingMED: “Cancer patients should be at the top of the list for treatment. It wasn’t like anyone did this on purpose. I think there was so much confusion at the start of this epidemic that no one knew how to do it, although they were all trying to do it well.

“Much of cancer treatment is protocol driven so that if you have a certain cancer, you are treated the same way in Florida as you are in Baltimore. So, we have to tell the various people pushing out the vaccines that: ’Here are the cancers that put people at risk; here are the treatments that put people at risk, so that if we have this situation again, these people should go to the told of the list.’”

Prasad noted, “You could have someone diagnosed with breast cancer at age 40 who is now 55, in remission, and wondering if they’re eligible. On the other side of the spectrum, someone newly diagnosed with low-risk prostate cancer may not be particularly immunocompromised if they haven’t started treatment yet.”

Of the eight states that defined a qualifying cancer diagnosis for vaccine prioritization, six states limited it to patients currently receiving treatment.

Prasad said the shortfall in the number of states that followed the CDC recommendations was partly due to attempts at streamlining vaccination efforts. In doing the study, Prasad and colleagues, in late February 2021, identified every states’ Covid vaccination webpage through keyword-based internet search and attempted to identify information about vaccination for cancer patients. Particularly, the researchers were trying to find which states considered simultaneously vaccinating patients with cancer and patients over the age of 65. They were also checking for which states identified cancer as a criterion for vaccination eligibility.

Prasad and Fishman disclosed no relevant relationships with industry.