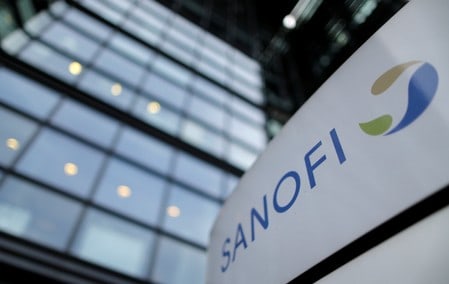 Sanofi and Regeneron had stipulated that if the two Amgen patents were valid, their jointly developed cholesterol drug Praluent infringed them.

Amgen Chief Executive Robert Bradway said in a statement that the company was “thankful that the jury weighed the evidence carefully and recognized the validity of Amgen’s patents.”

Regeneron and Sanofi said in a statement they disagreed with aspects of the ruling and would seek to have it overturned.

“We will continue to vigorously defend our positions against Amgen’s overly broad patent claims,” Joseph LaRosa, Regeneron’s general counsel, said in the statement.

Thousand Oaks, California-based Amgen won a similar verdict in 2016, as well as a court order blocking Praluent sales, but an appeals court set aside the victory and ordered a new trial. WHO chief urges U.S. to reconsider funding, says ‘virus will be with us for a long time’