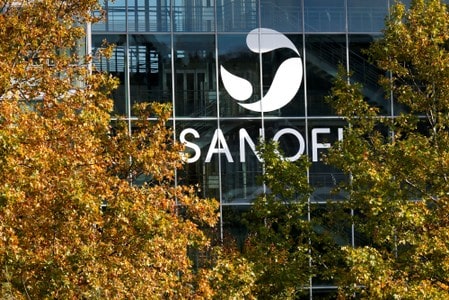 CHICAGO (Reuters) – The U.S. Food and Drug Administration on Wednesday gave Sanofi SA’s dengue vaccine Dengvaxia a very narrow approval as the company continues to suffer from evidence that its vaccine, which took 20 years to develop, can cause severe infections in some people.

The FDA says the drug may only be given to people aged 9 through 16 who have laboratory-confirmation of a previous dengue infection and live in areas where the disease is prevalent, such as Puerto Rico, the U.S. Virgin Islands and American Samoa.

Sanofi had sought a much broader approval that would have included people aged 9 to 45, but an FDA advisory panel in March recommended the narrower age range, excluding its use in adults.

In late 2017, Sanofi disclosed that Dengvaxia could increase the risk of severe dengue in children who had never been exposed to the virus, triggering a government investigation in the Philippines where 800,000 school-age children had already been vaccinated.

In March, the Philippine Justice Department said it found probable cause to indict Sanofi officials and former Philippine health officials over 10 deaths it said were linked to the dengue vaccine. Sanofi has said it strongly disagrees with those findings.

The FDA stipulated that Dengvaxia is not approved for individuals who have not previously been infected by one of the four types of the virus, which is spread by mosquitoes. (https://bit.ly/2IQav7S)

Dengue is the world’s fastest-growing infectious disease, afflicting hundreds of millions of people worldwide. It causes half a million life-threatening infections and kills about 20,000 people, mostly children, annually.

After reviewing the safety risks, the World Health Organization last spring said Sanofi’s vaccine should only be used on individuals with proven prior dengue exposure, significantly reducing the potential market for Dengvaxia, the world’s first dengue vaccine which had been seen as a potential $1 billion a year product.

In December, Dengvaxia won European approval for people aged 9 to 45 living in endemic areas who have a documented prior infection.