Peanuts are the most common cause of fatal food-induced anaphylaxis, or severe allergic reaction, and allergy cases among children have risen sharply in recent years. Britain’s Food Standards Agency estimates up to one in 55 children have a peanut allergy.

In contrast to existing skin-prick and other blood tests that produce a large number of false positive results, the new diagnostic has 98 percent specificity, researchers from the Medical Research Council (MARC) reported on Thursday.

Current tests, in use for decades, are based on looking for antibodies – but they cannot differentiate between sensitivity and true food allergy.

As a result, doctors often have to conduct a further round of testing in which patients are fed incrementally larger doses of peanut in a controlled hospital setting to confirm their allergy, a process that can itself trigger anaphylactic shock.

So-called oral food challenges require the presence of an allergist and specialist nurses and they cost around 1,000 pounds ($1,360) to conduct. The new blood test is five times cheaper.

Dr. Alexandra Santos, an MRC scientist and paediatric allergist at King’s College London, who led the research, believes the new test will not only save money on testing but also reduce by two-thirds the number of stressful oral food challenges that are needed.

The development of the new test follows advances in science that allow the detection of biological signals from much small blood samples than in the past.

“The technology has evolved. Now we have better ways to look at immune cells and to see how they respond,” Santos said.

The new tests focuses on mast cells, which play a pivotal role in triggering allergic symptoms, such as skin reactions or constricting of the airways.

In a study involving 174 children, published in the Journal of Allergy and Clinical Immunology, Santos and colleagues showed the new test tracked closely the severity of allergies, with the worst-affected patients having the most activated mast cells.

The team is now discussing plans for the widespread roll-out of the test with an unnamed commercial partner. There are also plans to adapt it to other foods, such as milk, eggs, sesame and tree nuts.

There are currently no approved drugs for peanut allergies, although two biotech companies – U.S.-based Aimmune Therapeutics and France’s DBV Technologies – are working to develop rival treatments.

Santos said the new blood test could play a role in monitoring patients’ response to such medicines.

The effect of train-the-colonoscopy-trainer course on colonoscopy quality indicators.

Drug-induced liver injury: A management position paper from the Latin American Association for Study of the liver.

Comparison of clinical characteristics of Zika and dengue symptomatic infections and other acute illnesses of unidentified origin in Mexico. 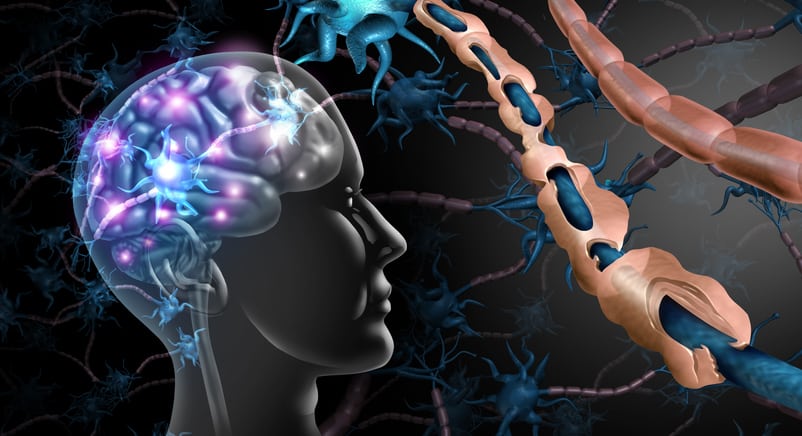