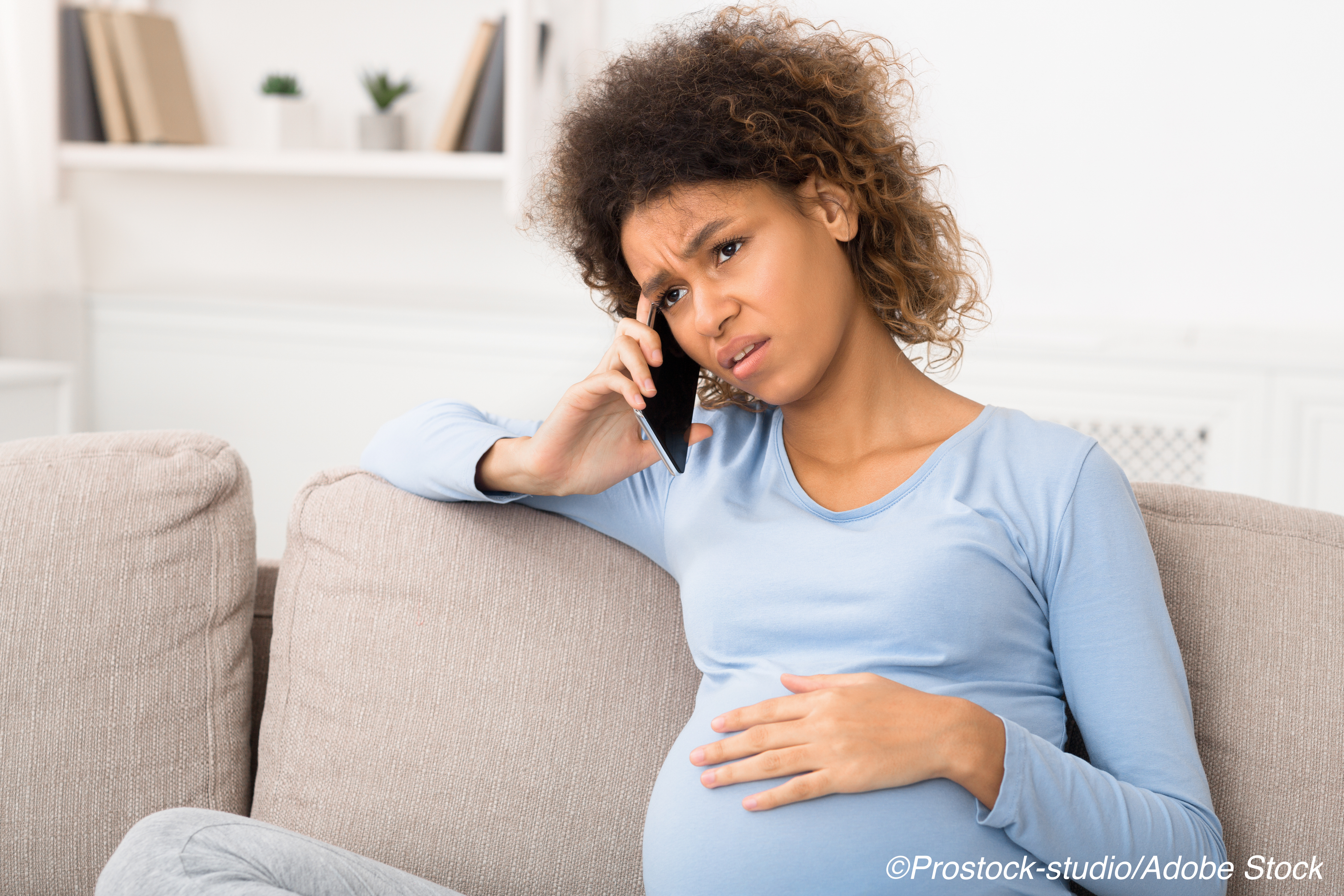 Many prescribers require cash-only; appointments also hard to come by

“We found many barriers to women successfully accessing medications to treat OUDs; these barriers were more substantial for pregnant women,” wrote study first author Stephen Patrick, MD, MPH, of the Vanderbilt Center for Child Health Policy at Vanderbilt University Medical Center in Tennessee, and colleagues, in JAMA Network Open. “Pregnant callers were 17% less likely to be granted an appointment with a buprenorphine-waivered prescriber than nonpregnant women, and a large subgroup of prescribers did not accept any type of insurance.”

Opioid use disorder has increased markedly over the past two decades, including among pregnant women, Patrick and colleagues wrote. Related complications from in-utero exposure also increased over that time, with overdose death and preterm birth among potential adverse outcomes. Experts recommend methadone hydrochloride and buprenorphine hydrochloride as medications to treat OUD (MOUD) during pregnancy. Despite evidence that these medications are safe and effective, many pregnant women who have opioid use disorder do not receive them, the study authors noted.

“Understanding real-world barriers to access to MOUDs is vital to creating systems of care that improve access for pregnant women,” Patrick and colleagues wrote. “However, empirical studies of barriers to access to MOUDs for pregnant women are sparse, to our knowledge…We hypothesized that pregnant women would have more difficulty than nonpregnant women in obtaining treatment access, that there would be little difference in treatment access between women covered by public insurance and women covered by private insurance, and that many clinicians would require cash payment rather than accepting insurance.”

The U.S. Department of Health and Human Services recommended that the researchers conduct a field experiment in which actors simulated patients (secret shoppers). These actors contacted and attempted to schedule appointments with outpatient clinics across 10 states that provided buprenorphine and methadone. Patient profiles varied based on pregnancy and insurance status, among other attributes. All told, 10,871 unique patient profiles were assigned to 6,324 clinicians. The standardized patients made 28,651 combined calls to 10,117 buprenorphine-waivered prescribers and 754 opioid treatment programs (OTPs).

Further, nonpregnant women who had Medicaid were significantly less likely to receive an appointment with a buprenorphine prescriber (347 of 860 [40.3%] vs 414 of 842 [49.2%]; P<.001) compared to nonpregnant callers with private insurance.

“For both pregnant and nonpregnant women in any treatment setting, challenges with acceptance of insurance and common expectations for cash payment present potential substantial barriers to care,” Patrick and colleagues wrote.

Study limitations identified by the authors included the fact that the data came from 10 selected US states and thus may not be generalizable to others, and that the public treatment locator used to identify prescribers was not necessarily comprehensive.

In an editorial accompanying the study, Magdalena Cerda, DrPH, MPH, and Noa Krawczyk, PhD, both researchers with the Center for Opioid Epidemiology and Policy at NYU Grossman School of Medicine and neither of whom were affiliated with the study, identified three novel findings from the study: the differences revealed in MOUD access for pregnant women among buprenorphine prescribers and OTPs, success of its “secret shopper” standardized patient call model, and the broad disparities and variations revealed across the 10 states included in the study.

Calling the issue a “public health priority” in light of the nation’s ongoing opioid crisis, the editorial authors offered several suggestions to improve access to MOUDs, ranging from insurance to clinician training.

“The results of this study highlight the importance of policies that require payers, including Medicaid, to cover medications for OUD for all patients and particularly for vulnerable groups such as pregnant women,” Cerda and Krawczyk wrote. “Policies can also be implemented to require and/or incentivize medical professionals to accept insurance as payment for OUD treatment among this population to ensure affordable access for women in need. Finally, medical societies and licensing institutions should require that medical education and residency training in women’s health include training in the provision of buprenorphine as a treatment for OUD. Such measures will expand the reach of physicians able and willing to treat this population.”

The association between severe menopausal symptoms and engagement with HIV care and treatment in women living with HIV.

The Impact of Skeletal Muscle ERα on Mitochondrial Function and Metabolic Health. 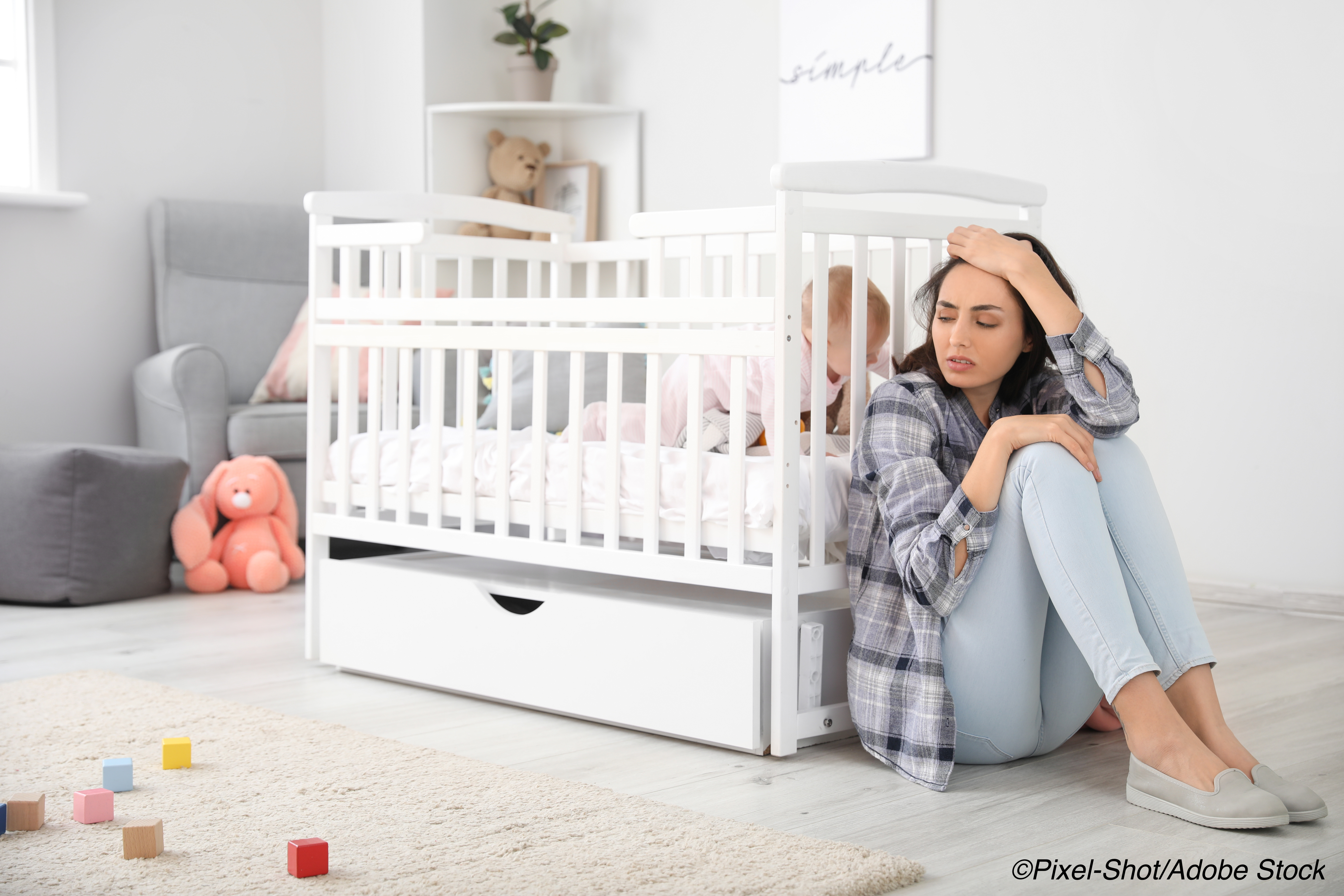 Waves of Postpartum Depression Can Ebb and Flow for Years