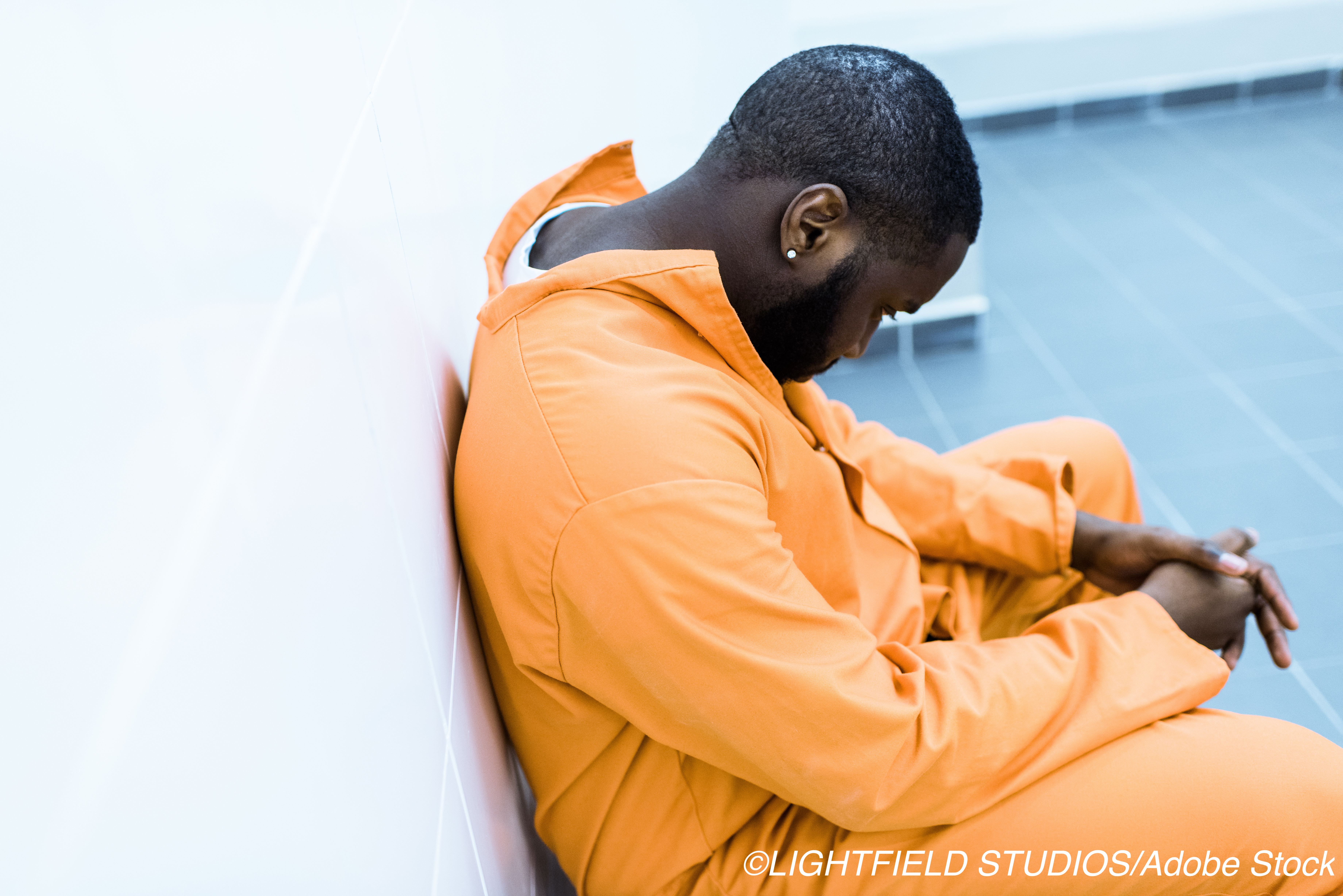 A range of potentially modifiable risk factors was associated with self-harm in prisoners, a meta-analysis found.

In data synthesized from nearly 50 years of research on more than a half million prisoners, the strongest associations with self-harm were past and current suicidality and markers of psychiatric morbidity, reported Seena Fazel, PhD, of the University of Oxford, UK, and coauthors in Lancet Psychiatry.

Many risk factors for self-harm in prisoners are similar to those for self-harm in the general population, noted Amanda Perry, PhD, of the University of York in England, in an accompanying editorial.

Self-harm is a leading cause of morbidity in prisoners, with an estimated annual prevalence of self-harm in prison of 5%–6% in men and 20–24% in women, compared with less than 1% in the general population.

Prisoners who self-harm are at increased risk of suicide while incarcerated and after release, and the effects of self-harm extend throughout the institution, including other prisoners and staff.

“Previous research has examined a range of individual and environmental correlates of self-harm in prisoners, although findings are inconsistent across primary studies,” the authors noted.

To better understand risk factors for self-harm in prisoners, Fazel and colleagues searched databases for observational studies through October 2019. They included 35 studies from 20 countries in their analysis: 18 studies were judged to be of high quality and 4 of low quality.

Sociodemographic and criminological factors were modestly associated with self-harm in prison. Risk factor estimates did not change substantially in strength or significance of effects when low-quality studies were excluded in sensitivity analysis.

“A range of modifiable individual and prison-related factors increase the risk of self-harm in prisoners,” the researchers noted.

“Strategies to address these risk factors will potentially require interventions at all levels of the criminal justice system, including diverting people before prison, improvements to mental health care in prison, purposeful activities, and social support, and maintaining these approaches on release,” they said. “Implementing these interventions will require a multisectorial approach across health, social care, and criminal justice.”

Limitations include small amounts of data on risks by sex. The authors noted that their finding of a non-significant increased risk of self-harm in female prisoners (female sex showed a small but non-significant increase in risk with OR 1.3, 95% CI 0.7-2.2) contrasts with findings in the general population and with a high-quality population study of U.K. prisoners that reported odds of self-harm four times higher in women than in men.

“We were not able to include data from the 13 studies (n=169,806) that combined sexes,” the authors acknowledged. “This limitation meant that examining many informative risk factors (e.g., those in the historical domain) by sex was not possible.”

The analysis also did not account for confounding factors, and generalizability beyond the country the study was conducted in may be limited.