Herein hybrid silica nanoparticles have been engineered to direct the sequential delivery of multiple chemotherapeutic drugs in response to external stimuli such as variations in pH. The nanocarriers consist of conventional MCM-41-type nanoparticles, which have been functionalised with an organic ligand (or stalk) grafted onto the external surface. The stalk is designed to “recognise” a complementary molecule, which serves as a “cap” to block the pores of the nanoparticles. First, camptothecin is introduced into the pores by diffusion prior to capping the pore apertures via molecular recognition. The cap, which is a derivative of 5-fluorouracil, serves as a second cytotoxic drug for synergistic chemotherapy. In vitro tests revealed that negligible release of the drugs occurred at pH 7.4, thus avoiding toxic side effects in the blood stream. In contrast, the stalk/cap complex is destabilised within the endolysosomal compartment (pH 5.5) of cancer cells, where release of the drugs was demonstrated. Furthermore, this environmentally responsive system exhibited a synergistic effect of the two drugs, where the pH-triggered release of the cytotoxic cap followed by diffusion-controlled release of the drug cargo within the pores led to essentially complete elimination of breast cancer cells. 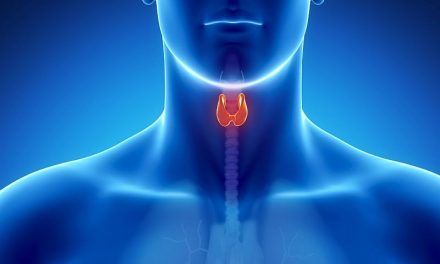