Serious Side Effects Seen with Nusinersen Treatment of Adults with SMA 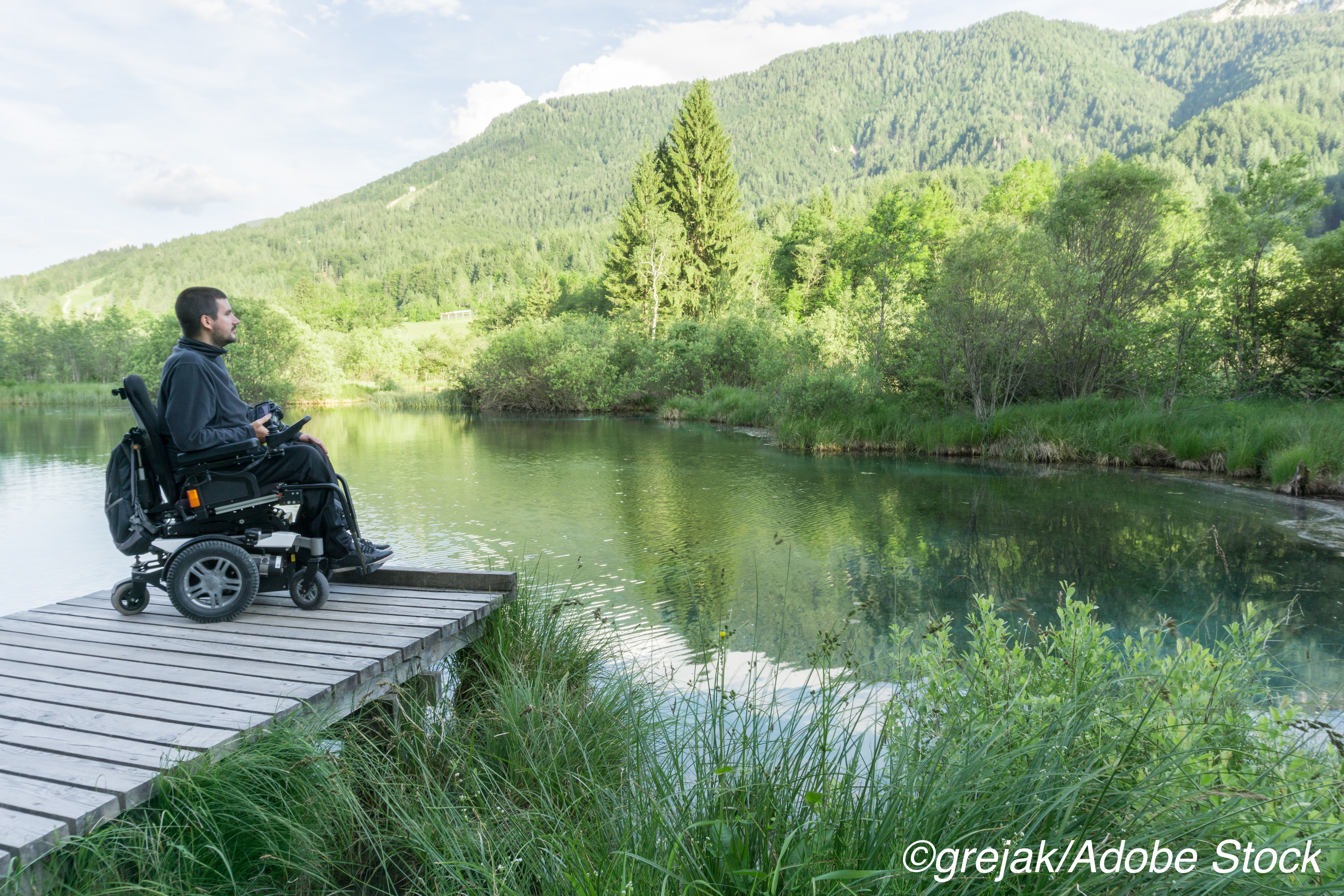 Most related to intrathecal administration of the drug

Nusinersen treatment of up to 2 years duration in 10 adults with spinal muscular atrophy (SMA) types 2 and 3 led to subjective improvement in five patients, but serious side effects also were seen, a small, single-center, retrospective study found.

In a cohort of 22 patients, 10 were treated with nusinersen for a median 12 months. Bone laminectomy for intrathecal access was required in three patients, and one patient developed bowel and bladder incontinence following the procedure.

In the treated group, average percent change in the Medical Research Council (MRC) score of upper and lower limb strength was 2.5% at 12 months and 3.9% at 24 months, wrote Chafic Karam, MD, of the Oregon Health & Science University in Portland, and coauthors, in Neurology. Five treated patients reported modest improvement in function.

“Side effects of nusinersen can be serious,” Karam and colleagues noted. “Whereas half of treated patients reported modest improvement in function, there were no significant objective changes, which may point largely to a placebo effect.”

“Side effects in patients on nusinersen were common and mainly related to the intrathecal administration rather than the drug itself,” they added. “The few serious side effects reported raise concerns in respect of the Hippocratic Oath to do no harm and bring into focus the possible challenges in adults with severe scoliosis and the need of laminectomy in some.”

“Neurologists should be cautious when discussing nusinersen with their adult patients with SMA: the benefits are unclear in adult patients treated up to 2 years and the potential side effects in adults can be serious,” they continued. “The cost of nusinersen to the health care system should be considered carefully.”

“It is important to remember that therapy is only just beginning for each patient and will have to be repeated for many years, probably indefinitely for continued benefit,” noted Feza Deymeer, MD, MS, of Istanbul University, in an accompanying editorial.

Many questions need to be answered, Deymeer added: “Can one be convinced that the results of studies with different patient characteristics apply to all patients? Is it unlikely that the side effects will increase with repeated injections? Is the benefit high enough to take the risks? Are the patients fully aware of the limited benefit and potential side effects of intrathecal nusinersen?”

Nusinersen (Spinraza) is an antisense oligonucleotide shown to increase levels of functional SMN protein by modifying the splicing of SMN2 pre-messenger RNA. It was approved for all types of SMA by the FDA in 2016, based on evidence that it improved motor function and milestones in infants and children.

The American Academy of Neurology guidelines for nusinersen use in SMA recommended studies in adults to provide safety data and establish the expected response.

The authors of the present study reported data from chart review on a cohort of 22 adults with SMA seen between 2017 and 2019 in their neuromuscular clinic. They treated 10 adults with nusinersen, in some cases due to patient request.

Evaluations included baseline assessment with followup at 4 to 6 months, and again at 1 and 2 years. MRC scores of upper and lower limb strength were tested manually for all patients.

Of patients who declined treatment, concerns included comorbidities such as kidney failure, and lack of clear outcome data in adults.

Limitations of the study included a relatively short follow-up period.

“We had patients who were treated up to 2 years without any noticeable subjective or objective benefit,” Karam and coauthors said. “Given the drug’s cost, its potential side effects, and the invasive route of administration, a dramatic response needs to be demonstrated to justify the use of nusinersen in adults.”

No targeted funding was reported for this study.