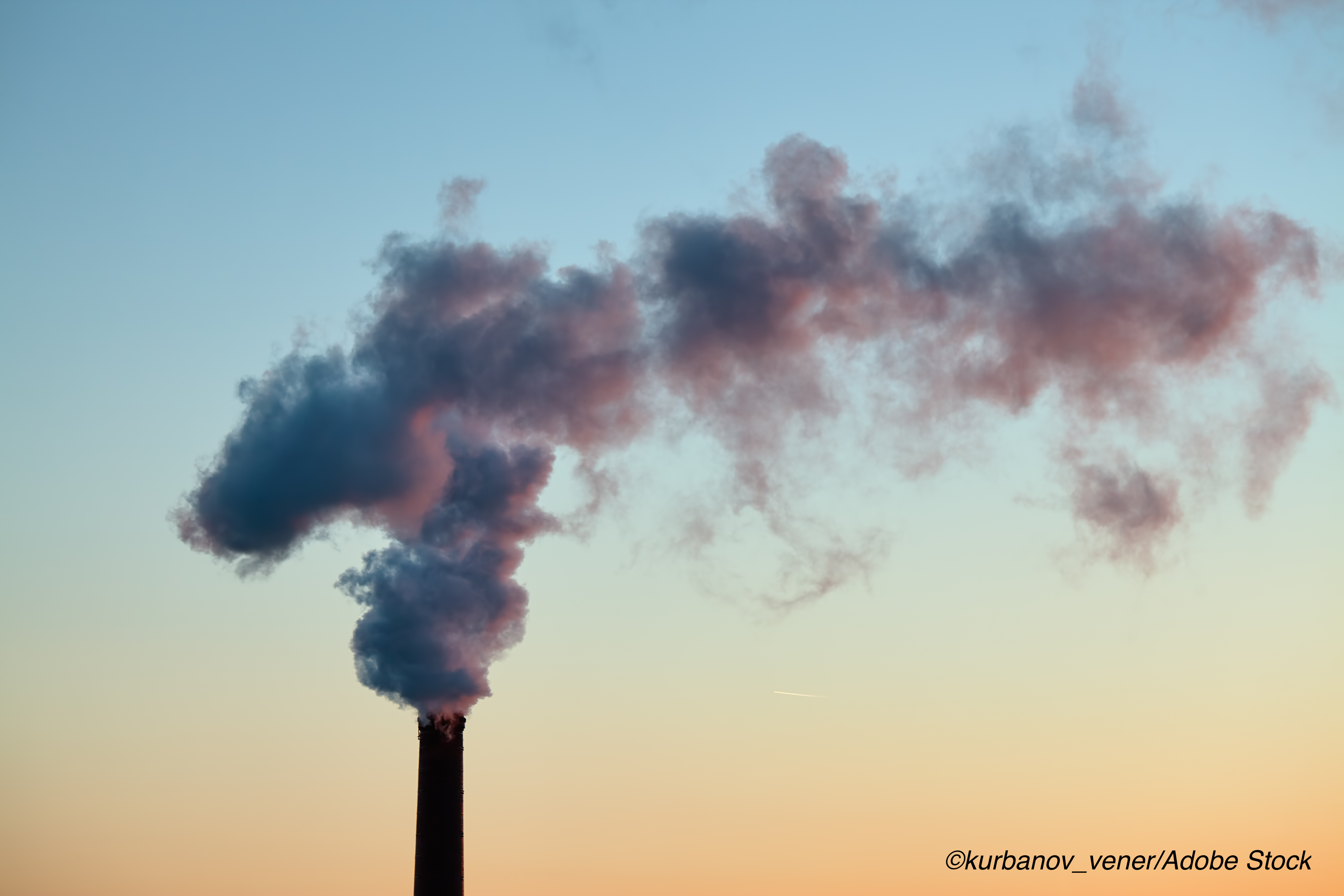 NSAIDs appear to modify the relationship

A relationship between short-term exposure to higher levels of ambient air pollution and cognitive function was modified by non-steroidal anti-inflammatory drug (NSAID) use, an observational study found.

The study of Boston-area residents found that greater exposure to pollutant particulate matter with an aerodynamic diameter of <2.5 μm (PM2.5) was associated with decreases in cognitive function in a 28-day window, reported Xu Gao, PhD, of Peking University in Beijing, China, and co-authors in Nature Aging.

Among the 75% of study participants taking an NSAID, mostly aspirin, the relationship was attenuated.

“Many studies have investigated NSAIDs, especially aspirin, as a potential treatment regimen for cognitive dysfunction and dementia, but mostly yielded null and inconclusive findings,” Gao and co-authors wrote, “However, the use of NSAIDs as an interventional approach to moderate the influences of exogenous exposures, including air pollution, on cognitive health has not yet been investigated.”

“Our study indicates that short-term air pollution exposure may be related to short-term alterations in cognitive function and that NSAIDs may modify this relationship,” they added. “Nevertheless, we could not fully distinguish the potential residual impact of longer-term PM exposure on cognitive health in this study. Thus, future analyses that investigate whether cognitive impairments are transient or persistent over the years would be of high scientific significance.”

Gao and colleagues analyzed data from 954 men in the Normative Aging Study, an ongoing cohort study of U.S. Department of Veterans Affairs, from 1995 to 2012. Participants had a mean age of 69 and were stroke-free; 100% were White.

As participants came in for follow-up visits, pollutant data were obtained for a time window around the visit and were correlated with cognitive performance measures. These included the Mini-Mental State Examination (MMSE) and tasks to estimate a composite global cognitive function (GCF) including word list recall, backward digit span, verbal fluency, and drawing. MMSE scores ≤25 were considered low.

The air sampling site collected data continuously with hourly samples that included PM2.5. The median distance from sampling site to participant residence was 20 km. The first quartile of the 28-day window of average PM2.5 concentration was ≤8.65 μg m−3, while the highest quartile was >12.71 μg m−3.

Overall, compared with the lowest quartile, the second, third, and fourth quartiles of the 28-day window of average PM2.5 concentration were associated, respectively, with:

For NSAID non-users versus users, second, third, and fourth higher quartiles of exposure versus the lowest quartile of exposure showed, respectively:

“These results are important because the implications for public health, and consequent health, societal and economic costs of air pollution, are immense,” wrote Joanne Ryan, PhD, and Alice Owen, PhD, both of Monash University in Melbourne, Australia, in an accompanying editorial. “This should be a further wake-up call about the urgent need for action. It has been estimated that 90% of the world’s population breathe polluted air: air that fails to meet the limits as set out in the WHO air quality guidelines.”

Long-term air pollution exposure is linked to dementia, but less is known about shorter term effects on cognition. A 2020 review of NSAIDs as dementia treatment concluded there was no evidence to support the use of NSAIDs for the prevention of dementia and noted that “it seems unlikely that there is any need for further trials of low-dose aspirin for dementia prevention.”

“We need to be very cautious in not over-interpreting the data,” Ryan and Owen noted. “There are likely to be many other differences between men who use NSAIDs and those who don’t, and observational studies like the one by Gao et al can’t fully tease these apart. For example, the use of NSAIDs might be associated with better access to healthcare or health literacy, and these factors could not be explored in Gao’s analysis,” they pointed out.

“The findings provide a tantalizing possibility of better understanding the role of air pollution on cognitive health, and more research into the underlying mechanisms of NSAIDs’ potential protective effects is urgently needed,” they added.

“Given the cross-sectional nature and subclinical findings of our study, our analyses with propensity score may not be able to completely rule out prescription bias and other unmeasured confounding variables,” Gao and co-authors noted. “Therefore, multidisciplinary studies based on larger cohorts with more detailed NSAID usage information, as well as randomized clinical trials of NSAID use, are strongly required to confidently validate the short-term PM–cognitive function relationships identified by our study and further elucidate the modifying effect of NSAIDs that we identified in our study.”

This work was supported by the National Institute of Environmental Health Sciences.

The cerebellum is associated with 2-year prognosis in patients with high-frequency migraine.

Relationship between religiosity, spirituality and physical and mental outcomes in fibromyalgia patients.