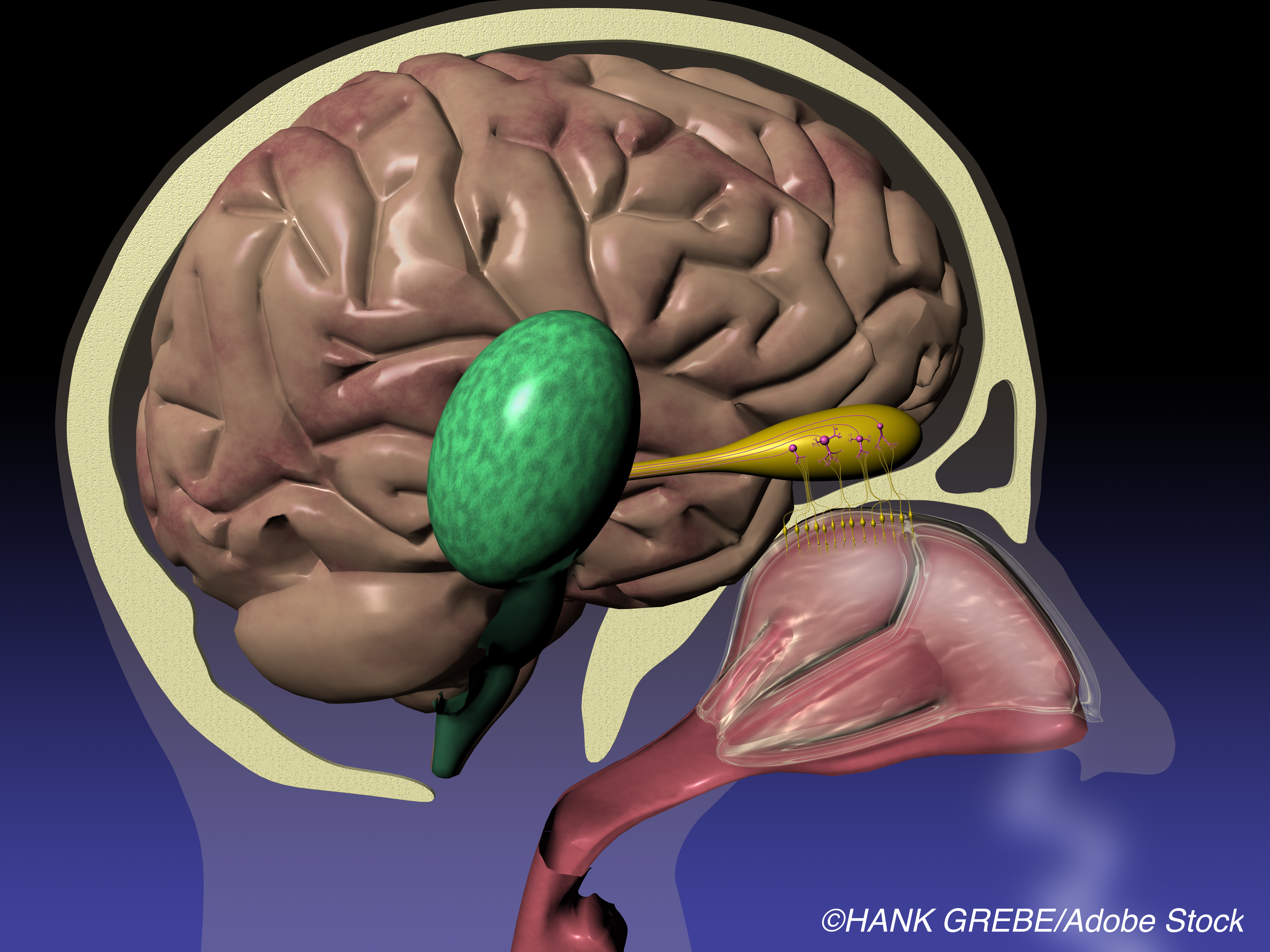 But no such association seen with self-reported olfactory dysfunction

The association was not significant for adults aged 40 to 64 years, and there was no association between self-reported olfactory dysfunction and mortality.

“In addition to its effect on quality of life, the association of olfactory dysfunction with mortality has implications for physical and cognitive health,” wrote Janet Choi, MD, MPH of the University of Southern California, Los Angeles, and coauthors in JAMA Otolaryngology — Head & Neck Surgery.

“These results support the emerging concept that the evolutionarily conserved special sense of olfaction is closely connected to health and aging,” noted Jayant Pinto, MD, of the University of Chicago, in an accompanying commentary. “Olfactory impairment may signal more fundamental changes in physiology that lead to mortality beyond those in the central nervous system.

“Interestingly, subjective report of smell loss was not associated with mortality in this study,” he added. “This is consistent with the poor correlation between self-reported sense of smell and objective measurement. Several reasons could explain this common finding, including perception of airflow obstruction as impaired smell, difficulty distinguishing the sense of smell (which mediates flavor in food), and general lack of awareness of this special sense, among others.”

Besides being linked to worse quality of life, impaired cognition, and malnutrition, olfactory dysfunction has been associated with all-cause mortality in a 2011 study of 1,162 elderly adults without dementia or Parkinson’s disease over 4.2 years follow-up, with reduction in mortality risk of 6% for each correct odor identification on a 12-item test.

A 2017 study of 1,774 participants age 40-90 found that both objective and subjective loss of smell predicted mortality risk over 10 years independently of dementia conversion. A 2019 study of 2,289 adults age 71-82 with follow-up at 3, 5, 10, and 13 years found that those with poor olfaction had a 46% higher 10-year mortality risk than those with good olfaction that was only partly explained by other factors including cardiovascular disease, weight loss, and neurodegenerative disease.

Olfaction recently received major attention due to its prominent role in COVID-19, Pinto observed. “The olfactory system also may provide a route for the virus to access the brain, with resultant neurological sequelae,” he said.

Choi and colleagues identified 3,503 participants age 40 and over (women 52.3%; mean age 59) in the 2013-2014 NHANES with available data on the 8-item Pocket Smell Test score. They also assessed mortality data from the National Death Index through February 2019.

Eight odorants were tested: onion, soap, leather, smoke, grape, strawberry, chocolate, and natural gas (one point each; scores 0-8). Each was chosen from four possible responses, and the team defined normal olfaction as correct identification of six odors. For a binary analysis, olfactory dysfunction was defined as having a score of 5 or less; linear analysis considered the 0-8 score range in one-point increments.

Practical implications of the research are several, Pinto noted: odor identification could be used to screen for dementia and mortality risk and could identify older adults for closer follow-up, optimization of key health parameters, and enhanced social interventions.

“One major barrier is that availability of olfactory testing is limited, in contrast to vision or hearing testing,” he said. “Fixing this problem in our health system would allow better study of olfaction and health and accelerate the use of smell as a health indicator.”

Smell training (daily exposure to odors that stimulate olfactory pathways) is one of several treatment strategies under investigation that may be helpful in some patients, he added.

Limitations of the study include the possibility of residual confounding by other environmental or medical factors. Specific causes of mortality also were not available. “Future studies are required to explore the basis of the association between olfactory dysfunction and mortality in a longitudinal study cohort at longer follow-up,” the researchers said.

Pinto reported receiving grants from the National Institutes on Aging and the National Institute of Environmental Health Sciences and remuneration for speaker’s bureau, consulting, and advisory board participation from Regeneron/Sanofi, GlaxoSmithKline, Genentech, Astellas Pharma, Suzhou Connect Biopharmaceuticals, ALK, and Stallergenes Greer outside the submitted work.