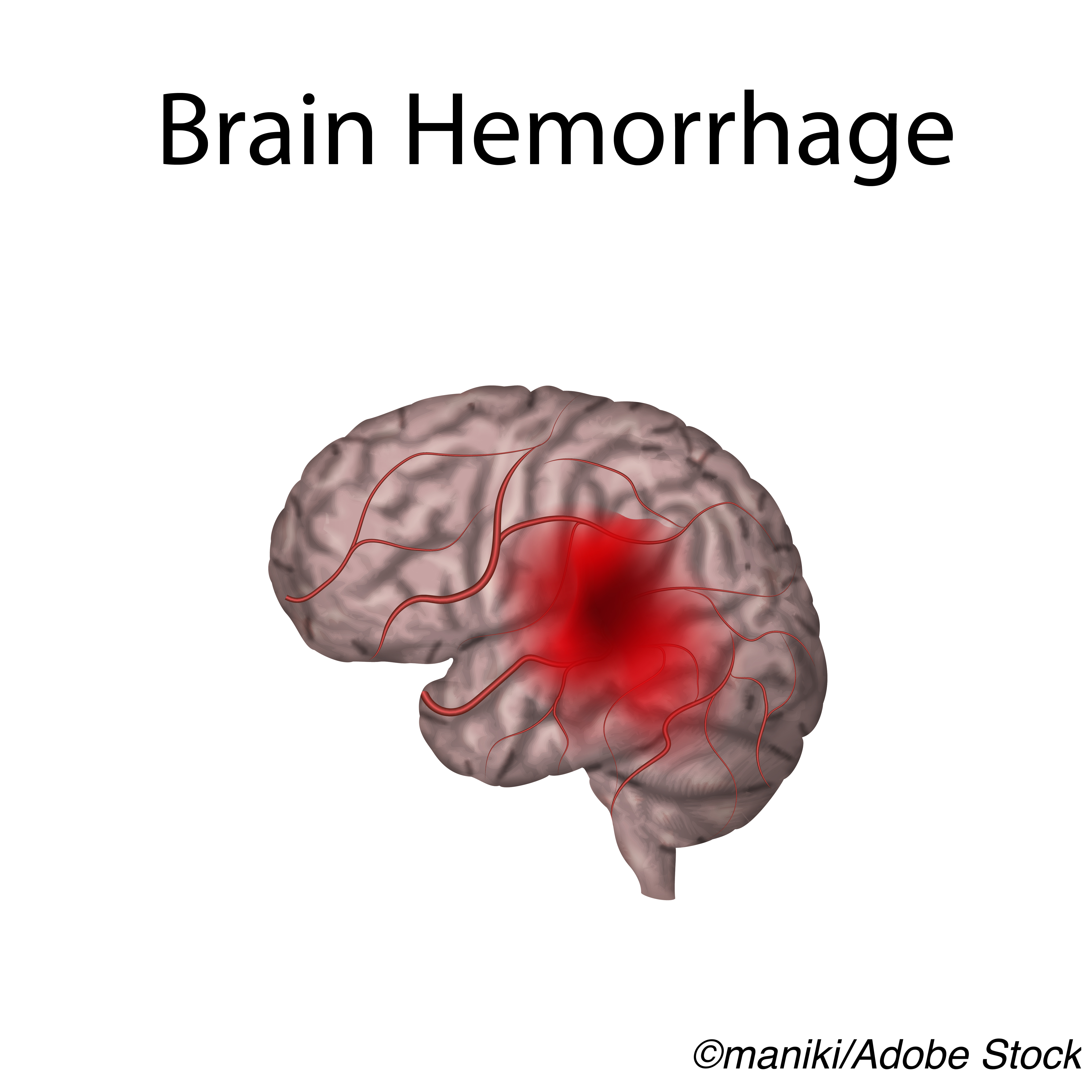 Using a nationwide death register, researchers identified people who died from subarachnoid hemorrhage (SAH) among more than 16,000 same-sex twin pairs followed for decades as part of the Finnish Twin Cohort.

Their analysis of twin pairs revealed that the risk of death from SAH was more than six-fold higher in a twin who smoked compared to his or her nonsmoking twin.

This association was seen in both monozygotic and dizygotic twin pairs and was not impacted by gender, wrote researcher Llari Rautalin of the University of Helsinki, and colleagues, in the journal Stroke, published online Sept. 17.

The researchers noted that twin cohort studies “are unparalleled in estimating the relative roles of genetic and environmental influence on a given phenotype.”

Findings published in 2010 in Stroke from an analysis of data from the Nordic Twin Cohort involving twin pairs from Denmark, Finland and Sweden, suggested that genetic factors had, at most, a modest role in subarachnoid hemorrhage.

“Although the Nordic Twin Study indicated that most twin pairs were discordant for SAH – that is, only one twin died from SAH – the role of risk factors in explaining this discordance was not studied,” Rautalin and colleagues wrote….”We hypothesized that smoking – the most important environmental risk factor for SAH – may associate with such discordance. If true, such findings would suggest that smoking causes SAH.”

To test their hypothesis that a twin who died of SAH would be more likely to be a smoker than their twin sibling who did not, the researchers analyzed data from the Finnish Twin Cohort study, which included more than 32,500 twin siblings.

Using nationwide cause-of-death register, they followed 16,282 same-sex twin pairs between 1976 and 2018 and identified all participants who died from SAH.

Risk factor information about smoking, hypertension, physical activity, body mass index, alcohol consumption, and education were collected at baseline and the twin pairs were classified as monozygotic, dizygotic, or of unknown zygosity.

Within-pair risk factor differences in the twin pairs discordant for SAH death were identified and both individual (whole cohort) and pairwise (discordant pair) hazard ratios and 95% confidence intervals were determined.

During 869,469 person-years of follow-up, a total of 116 discordant and 2 concordant (both died from SAH) twin pairs for fatal SAH were identified, with 25 of the discordant SAH-death twin pairs being monozygotic.

Among the cohort as a whole, smoking (occasional/current) was associated with increased risk of SAH death (hazard ratio, 3.33, 95% CI, 2.24-4.95) as compared with nonsmokers (never/former).

In the pairwise analyses for discordant twin pairs, the twin who smoked had an increased risk of fatal SAH (hazard ratio, 6.33, 95% CI, 1.87-21.4) compared to the nonsmoking twin. The association remained consistent regardless of the twin pairs’ zygosity or sex.

The analysis revealed that hypertension and female sex were less strongly associated with higher risk for fatal SAH.

A significant association was found between heavy alcohol consumption (more than 21 grams of alcohol daily) and risk of fatal SAH, but the risk was no longer seen after adjusting for smoking.

“Strengthening previous findings reporting that the contribution of genetic factors in the origin of SAH appears to be slight, we identified only 4 fatal SAH in 2 concordant twin pairs (3% of all SAHs) and none of them occurred before the age of 43 years,” the researchers wrote.

Potential study limitations cited by the researchers included lack of data on nonfatal SAH events and the decision to combine former smokers and never smokers into one (nonsmoker) group.

“As the risk of SAH among former smokers decreases rapidly after quitting and reaches the level of never-smokers within 5 years, combining former and never smokers may, perhaps, be justified,” they wrote.

They concluded that the study findings strengthen the evidence showing smoking to be a critical environmental risk factor for fatal SAH.

“Our results provide strong evidence for a causal, rather than associative, role of smoking in SAH,” they wrote.

Funding for this study was provided by the Aarne and Aili Turunene, Paulo and Aarne Koskelo Foundations and the Academy of Finland Centre of Excellence in Complex Disease Genetics.

The researchers reported no relevant disclosures.