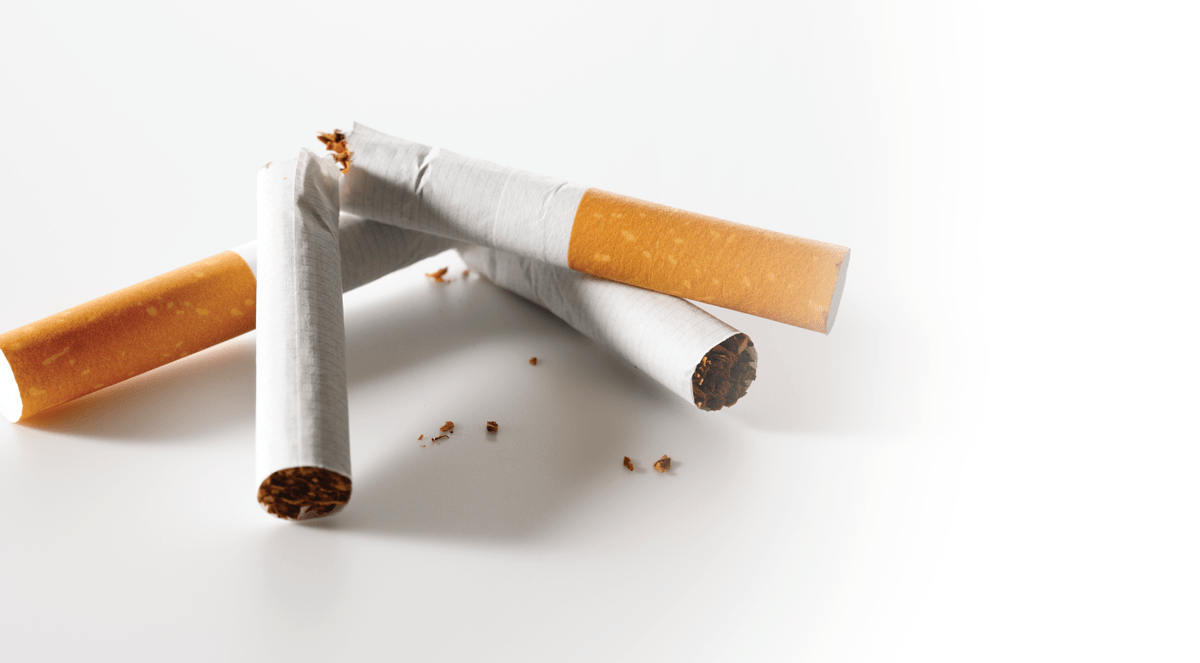 Published research has established that smoking is a significant risk factor for many cancers and can impede treatment, but some survivors continue to smoke even after they are diagnosed. According to current estimates, there are about 13.7 million cancer survivors in the United States, but the prevalence of smoking in these individuals varies between 15% and 33% depending on the type of cancer, age, and the time since diagnosis.

Some studies have suggested that a cancer diagnosis can be a teachable moment for people who smoke. “We can take advantage of visits with cancer patients by talking to them about smoking and providing cessation assistance,” says J. Lee Westmaas, PhD. “After a diagnosis, patients may be more motivated to quit and receptive to interventions.” The concept of using a cancer diagnosis as a teachable moment for smoking cessation would be better accepted if it could be shown that smokers recently diagnosed with the disease are more likely to quit smoking.

Most investigations looking at the link between a cancer diagnosis and smoking cessation have included all people diagnosed with the disease, regardless of its site or stage at diagnosis. However, this data may be lacking because some cancers make it more difficult to smoke. In addition, previous research has not explored whether or not patients are more motivated to quit smoking by a desire to reduce their cancer-related risks.

For a study published in the Journal of Clinical Oncology, Dr. Westmaas and colleagues examined data from the Cancer Prevention Study-II Nutrition Cohort to see if a recent cancer diagnosis was associated with a higher rate of quitting smoking. The authors compared quit rates of smokers diagnosed with cancer during 2- and 4-year intervals with those of smokers not diagnosed with the disease. Each analysis included more than 12,000 smokers, some of whom had cancer while others did not.

“It’s important to note that we excluded patients with cancers that were likely to cause physical limitations or symptoms that could influence smoking,” explains Dr. Westmaas. “This includes lung, head and neck, and esophageal cancer as well as any metastatic cancer. The idea was to look at the effects of a cancer diagnosis on smokers who wouldn’t be forced to quit. We wanted to observe quit rates in patients with cancers that have not been strongly related to smoking or that generally have a good prognosis.”

According to the study findings, the 2-year quit rate for smoking was higher among smokers who were diagnosed with cancer than for smokers not diagnosed with the disease. Cancer survivors were about 50% more likely to quit smoking 2 years after their diagnosis than smokers without cancer. Similar findings were observed for 4-year quit rates (Figure), and results remained consistent even when they were broken down by cancer site and stage.

The study also found, however, that almost 70% of all study participants were smoking at least 2 years after their cancer diagnosis, and 57% were still smoking 4 years after being diagnosed. These results speak to the difficulty of quitting an addiction like smoking, says Dr. Westmaas. “While it’s encouraging that a diagnosis of cancer can increase smoking cessation, there are still many patients that need extra help to quit their habit,” he says.

Dr. Westmaas notes that findings of the study support the idea of a cancer diagnosis being a teachable moment to provide effective treatment for all patients with cancer. “It’s clear that we need to reinforce smoking cessation efforts at every visit with patients,” he says. “This includes following guideline recommendations and being prepared with helpful strategies for cessation, such as behavioral treatment and pharmacotherapy.”

The American Association of Cancer Research (AACR) recommends that healthcare providers discuss each patient’s desire to quit smoking and provide information about the available options for cessation during encounters. AACR also recommends affirming the benefits of quitting smoking and providing resources for follow-up tracking and support. “We should communicate to patients with cancer that others like them use their diagnosis as a means to motivate themselves to quit,” Dr. Westmaas says.

There is evidence showing that cancer patients who smoke are often not followed up to see if they have quit or are not actively supported in quitting. “Ensuring that patients get this support and follow-up could help many people quit,” says Dr. Westmaas. “Our visits with patients are truly teachable moments that can be capitalized on to promote smoking cessation.” He adds that effective behavioral treatments have been developed for cancers that are strongly linked to smoking, but more research is needed on interventions among those with cancers that are not strongly associated with smoking.

Lee Westmaas, PhD, is the Director of Tobacco Control Research in the Behavioral Research Center of the American Cancer Society.

Lee Westmaas, PhD, has indicated to Physician’s Weekly that he has no financial interests to disclose. J. Lee Westmaas, PhD, has indicated to Physician’s Weekly that he has no financial interests to disclose.

Titrating a modified ketogenic diet for patients with McArdle disease: a pilot study.

Mental Health Service Use Up After Campaign to Reduce Stigma