Smoking Rates at a Standstill

Smoking rates in the United States continue to stay at about 1 in 5 adults, according to health officials on Tuesday. Although smoking rates in this country have fallen dramatically since the 1960s, the decline has plateaued over the past few years. The National Health Interview Survey and Behavioral Risk Factor Surveillance System indicated that about 21% of U.S. adults were smokers in 2010, which is about the same percentage as in 2005.

Teen smoking, at nearly 20%, does not appear to be improving either.

CDC director Dr. Thomas Frieden says smoking is the number one preventable cause of death in this country, with about 1,000 tobacco-related deaths each day.

Even more disturbing, a second report released by the CDC found that up to 98% of children who live with a smoker have measurable tobacco toxins in their body. 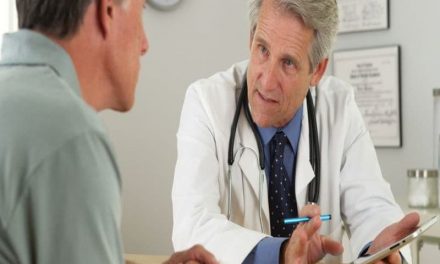