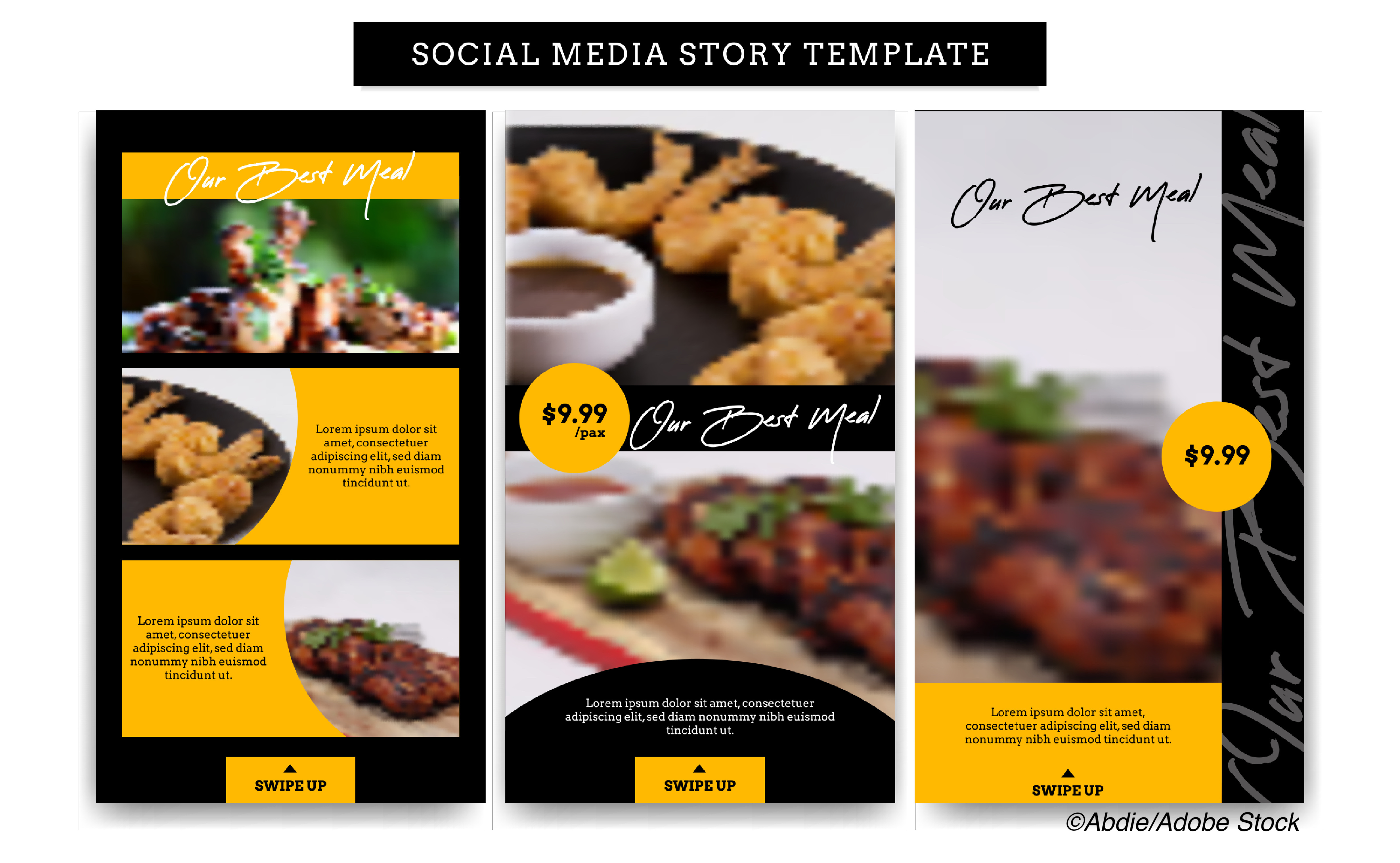 Amidst the TikTok compilations, video game streams, and make-up tutorials that litter YouTube, videos of kid influencers are exposing children to advertising for unhealthy foods and drinks and opening them up to poor dietary habits, researchers found.

YouTube influencers are a relatively new phenomenon. As the rise of social media has pulled people away from their TVs and onto the web, it has become easier for “every day” people to achieve celebrity status by posting videos online and cultivating a loyal fan base, and many of these influencers make money by partnering with popular brands and including product placements in their posts. And, this social media marketplace is not exclusive to adults — the highest-paid YouTube influencer in 2018-2019 was an 8-year-old boy who plays with and reviews toys, who made $26 million from sponsored posts and advertising that accompanied his videos, Marie Bragg, PhD, of the Department of Population Health, School of Medicine and School of Global Public Health at New York University in New York City, and colleagues pointed out in Pediatrics.

Food advertising can have a major adverse effect on children’s dietary habits, and exposure to unhealthy food and drinks at a young age can put kids on the path to obesity, cardiovascular disease, and type 2 diabetes, Bragg and colleagues wrote. However, the extent to which companies utilize kid influencers to peddle food and drink products is largely unexplored. To further explore this issue, Bragg and colleagues set out to identify the most-watched kid influencers on YouTube and determine how frequently food or drink products appeared, the nutritional quality of those products, and how often those videos were viewed.

“Our results indicated that >40% of kid influencer videos in our sample featured food and/or drinks, generating >16 million impressions for these food and drinks,” they found. “This amount of product placement is particularly concerning because nearly 90% of the food and drinks shown in this sample promoted unhealthy branded products like McDonald’s. In fact, McDonald’s accounted for the highest number (30.0%) of the branded product placements.”

In a commentary accompanying the study, Yolanda N. Evans, MD, MPH, of the University of Washington and Seattle Children’s Hospital, expressed concern over this massively influential — and largely under-regulated — method of advertising. Since social media allows for direct communication between content creators and followers, she noted, the viewer “may develop a one-sided or parasocial relationship with the influencer,” which can “either prevent them from recognizing the influencer as a paid promoter of products or instill trust and credibility in a product brand being displayed because of a belief that the influencer would not endorse the product if they did not truly like it.”

And, while the Federal Trade Commission (FTC) has guidelines prohibiting “unfair or deceptive advertising” and offers recommendations for when and how influencers should disclose brand relationships, the sheer volume of viewers makes it hard for the FTC to keep up with the online landscape, she added, noting that “the most viewed television broadcast, the Super Bowl, had ∼100 million viewers in 2020 and the kid influencers included in this study had 48 billion views.” The FTC guidelines do not limit the amount of time influencers can discuss or display branded products or how they interact with those products, and the formation of parasocial relationships with YouTube personalities “may skew the viewer from even realizing they are seeing brand endorsement, and disclosure of endorsements may be easily missed,” she suggested.

For their study, Bragg and colleagues identified kid influencer YouTube channels in July 2019 via Socialbakers, a social media analytics program that has been used in other public health research. From each of these channels, the researchers pulled the 50 videos with the most views and the 50 most recent videos featuring food or drink products in the video thumbnail — an important metric, they noted, as the thumbnail is designed to showcase the video’s content and attract viewers. They assessed the presence of foods or drinks in these videos, whether a child consumed or played with the food or drink item, and how many minutes food or drinks appeared. “We measured product placements in minutes instead of seconds to convey the deep integration of products in the videos,” Bragg and colleagues noted.

The study authors estimated the number of “impressions” generated by these videos by recording the number of minutes the food or drinks appeared and multiplying that number by the number of viewers for that video (for example, if food was shown in a video for 1 minute and the video had 100 views, they counted that as 100 impressions, they explained).

Foods were categorized as unhealthy if they received a score of >4 on the Nutrient Profile Modelsugary drink intake among kids.

Their search identified five kid influencer channels with a collective view count of over 48 billion across 10,058 videos; however, three of these channels were excluded from the final analysis because they had <50 videos containing food or drink items. The final video sample included 418 YouTube videos, of which 179 featured food and/or drinks — and those 179 videos were viewed more than one billion times, generating approximately 16.5 million impressions for food or drinks that were, for the most part, unhealthy branded products.

“Kid influencers provide marketers with targeted access to parents and children,” Bragg and colleagues pointed out. “Influencer endorsements can generate millions of views, and industry data suggest these endorsements can increase sales by up to 28% for the endorsed product. Estimates suggest that companies will spend >$15 billion over the next few years on influencer-based marketing. These estimates, coupled with the current findings, demonstrate an urgent need to reduce unhealthy food and drunk product placement in videos featuring and targeting young children.”

Bragg and colleagues called for federal and state actions, and potentially “new regulations and enforcement mechanisms” to help protect children from evolving web-based marketing strategies. They also noted that pediatricians can play an important role in encouraging parents to limit their children’s screen time and pointing out the presence of “marketing disguised as entertainment” on YouTube and other social media.

Meanwhile, Evans argued that the potential for YouTube videos to reach billions of viewers, as demonstrated in the study by Bragg and colleagues, suggests opportunities for sharing healthy lifestyle and eating content across a large population. “As state health departments and pediatric institutions use social media to reach patients and families outside of the examination room, we can leverage our credibility as experts in child health and development to both generate health-promoting content and urge user-based platforms, such as YouTube, to increase regulation around the advertising of products by kid influencers to child viewers,” she wrote.

Both Bragg and colleagues and Evans noted the use of a subset (n=418) of the 10,058 kid influencer videos posted to these channels as a study limitation, as it likely underestimates the amount of product placement generated by these videos. Additional limitations included a lack of data on how much money families received for their advertisements and product placements, as well as a lack of hard data on how these product placements directly impact dietary habits, “which is an area of future research,” the study authors noted.

The study was funded by the National Institutes of Health and Agency for Healthcare Research and Quality.

The study authors had no conflicts of interest to disclose.

Evans had no conlifcts of interest to disclose.