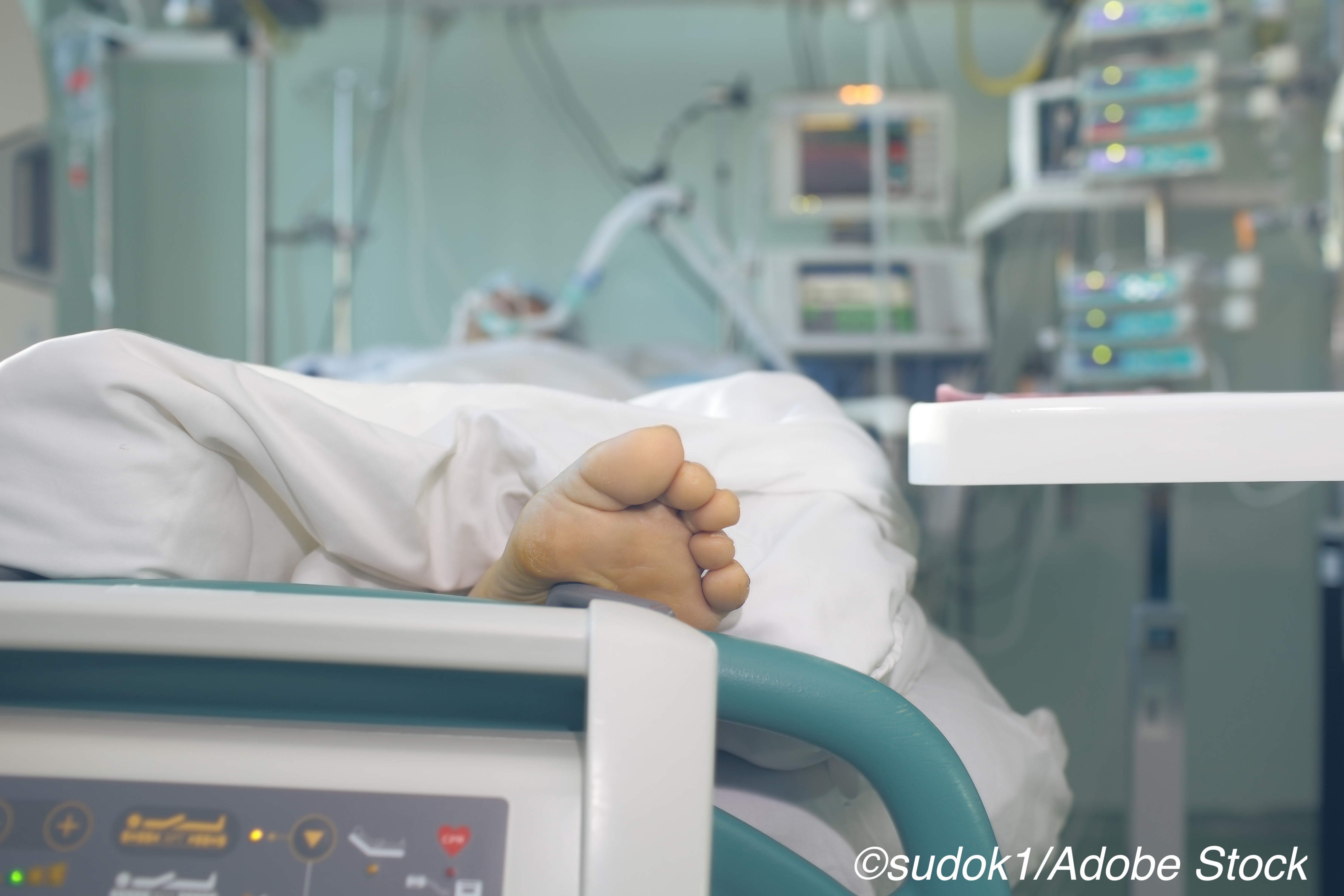 Analysis of nearly 38,000 patients with severe TBI and a documented decision for or against withdrawal showed these differences:

“Withdrawal of LST is common in severe TBI and socioeconomic factors are associated with the decision to withdraw LST,” wrote Theresa Williamson, MD, of the Duke University and coauthors wrote in JAMA Surgery.

“These results highlight the many factors that contribute to decision-making in severe TBI and demonstrate that in a complex and variable disease process, variation based on race, payment, and region presents as a potential challenge,” they added.

In an accompanying editorial, Anne Mosenthal, MD, of Tufts University in Burlington, Massachusetts wrote, “Ideally, end-of-life care should align with the patient’s preferences in context of prognosis and not depend on surgeon or institutional practice norms. High-quality care should include palliative care for all those whose outcomes do not align with their goals, not just those for whom death is imminent.”

“In practice, providing this consistently for patients with severe TBI remains a challenge,” she continued, noting that a recommendation for WLST occurs if death is certain (impending brain death).

“But what if death is uncertain, or the expected cognitive and functional survival is not acceptable to the patient? Herein lies the challenge; while prognostic certainty is high for mortality from severe TBI, the ability to predict long-term functional outcomes is not,” she wrote.

Despite poor prognosis with severe TBI — 1-year death or severe disability rates are over 80% — there is a low rate of palliative care in TBI, with previously studied variability in end-of-life care.

A 2018 study of Medicare claims comparing low- and high-mortality hospitals found that for patients who died in the hospital, end-of-life care was similar. But for those who died 30 days or less after discharge, those in lower-mortality hospitals had fewer gastrostomies (about 16% versus 24%), fewer tracheostomies (about 18% versus 25%), and had hospice care more often (about 66% versus 53%).

Patients with serious illnesses and acute issues requiring hospitalization reported a number of conditions were “a state worse than death” in a 2016 study of 180 patients 60 or older. Conditions included advanced malignancies, advanced heart failure, or severe lung disease, and the study found none had documented limitations on LST. A majority believed that conditions as bad or worse than death included bowel and bladder incontinence (about 69%), needing a breathing tube to live (67%), needing a feeding tube to live (56%) and needing care from others all the time (54%).

When communication is an issue in a patient with severe TBI, absence of documented values and preferences increases uncertainty compared to clinical scenarios where the patient can credibly communicate them.

The American College of Surgeon’s Trauma Quality Improvement Program (TQIP) released guidelines in 2018 that recommend early palliative care and goals of care discussion for patients with severe injury, noting that “best practice palliative care is delivered in parallel with life-sustaining trauma care, throughout the continuum from injury through recovery.”

Williamson and colleagues analyzed data on adult severe TBI patients with documented WLST decisions (n=37,931) in the TQIP database, which includes information from over 385 trauma centers, from January 2013 to December 2015. About 26% were women and 7,864 (20.7%) had WLST.

WLST was also more likely in older patients, those who had craniotomy, and patients with more severe injury as rated by Glasgow coma scale (GCS) scores.

“Changing practices across trauma centers by moving palliative care upstream is an important priority to improve the quality of care for severe TBI,” Mosenthal wrote. “Delaying withdrawal of life support until certainty of death leads to prolonged use of non-beneficial life support, patient and family distress, and poor end-of-life care.” One quality measure of care might be length of time receiving non-beneficial life support for those who die, she added.

Limitations include an inability to analyze subjective factors associated with outcomes based on available data. Individual physician factors and some patient demographic factors were not included. “Future investigations using different methods should be conducted to further elucidate the clinical, socioeconomic, and subjective factors associated with WLST in severe TBI,” the authors concluded.

Researchers reported grants Duke University, the National Institute of Neurological Disorders and Stroke, and the Derfner Foundation during the conduct of the study.

The impact of rural residence on adult brain cancer survival in the United States.