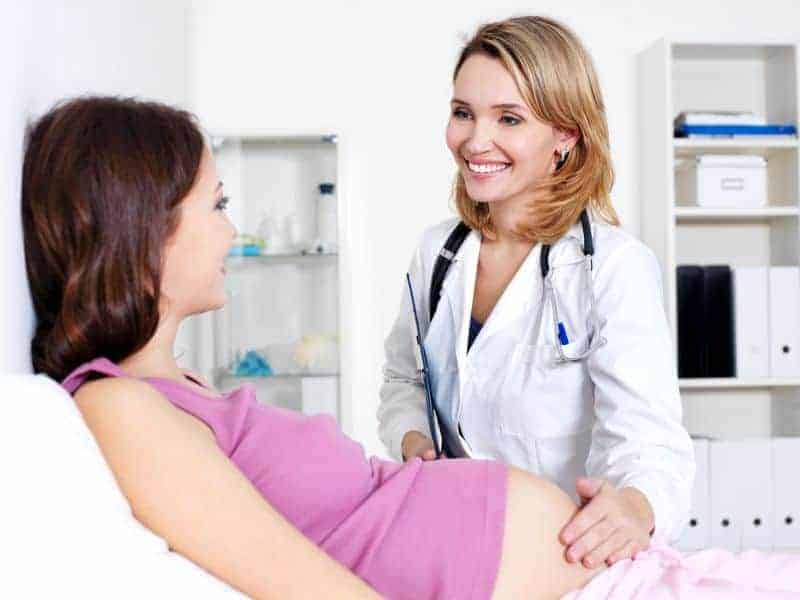 TUESDAY, Aug. 20, 2019 (HealthDay News) — A small but “concerning” number of pregnant women are exposed to a commonly used magnetic resonance imaging (MRI) contrast agent, often early in the pregnancy and likely before they are aware of the pregnancy, according to a study published Aug. 20 in Radiology.

Steven T. Bird, Ph.D., Pharm.D., from the U.S. Food and Drug Administration in Silver Springs, Maryland, and colleagues used data from the Sentinel Distributed Database to identify U.S. pregnancies that resulted in live births (2006 and 2017) from 16 data contributors. The prevalence of MRI procedures with and without a gadolinium-based contrast agent (GBCA) among pregnant and matched nonpregnant women was evaluated for anatomic location and trimester.