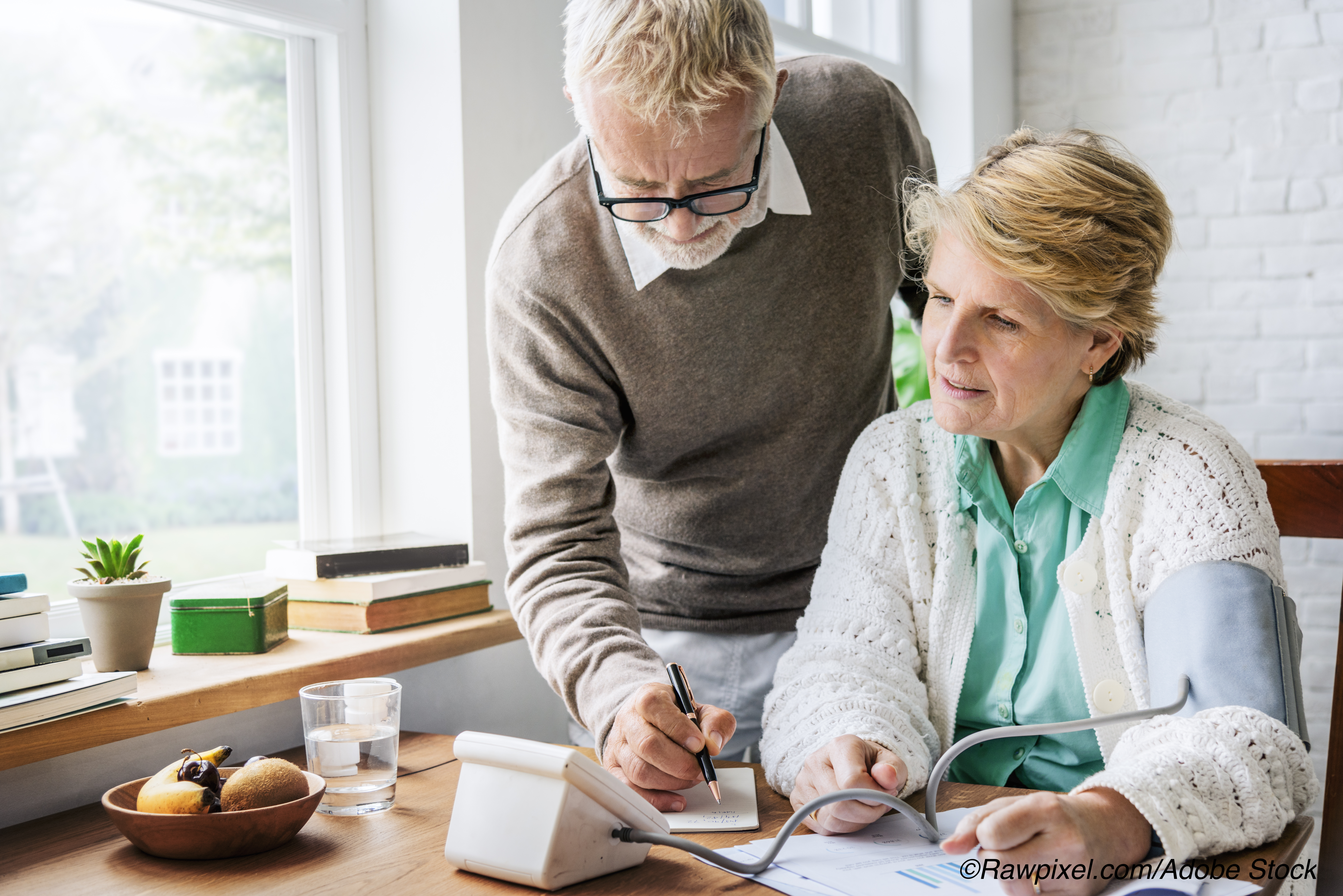 Higher versus lower blood pressure goals made no difference in memory testing, and a slight processing speed worsening in people with more intensive blood pressure treatment was not clinically relevant, a pre-planned analysis of SPRINT trial data found.

“This finding suggests that hypertension probably affects multiple regions and systems in the brain and therefore produces heterogeneous cognitive effects,” they noted.

A sub-study (SPRINT MIND) suggested that intensive control of systolic blood pressure did not reduce its primary outcome of adjudicated probable dementia, but did reduce risk for the secondary outcome of mild cognitive impairment (HR 0.81, 95% CI 0.69-0.95).

“Results from the SPRINT sub-study suggest that a healthy skepticism is needed about the use of intensive treatment to lower systolic blood pressure in older adults to prevent cognitive decline and dementia,” wrote Philip Gorelick, MD, and Farzaneh Sorond, MD, both of Northwestern University in Chicago, in an accompanying editorial. “There are several trials of drugs to lower blood pressure, although most have shown inconsistent results in relation to reduction of cognitive disorders or other key cognition-specific outcomes.”

“Trials that do not show a protective effect might be difficult to reconcile with results from the few trials that showed a benefit on the basis of disparate study methods, but they do serve as a note of caution for future research,” they continued. “Encouraging results from observational studies that have focused on lowering blood pressure in people in early life and midlife and from meta-analyses of trials on intensive lowering of systolic blood pressure (e.g., by ≥10 mm Hg), should motivate future study design in terms of preserving cognition.”

An optimal level of blood pressure control for overall health is not known, or whether management should focus on numerical reduction goals like 10 mm Hg, for example. Any one choice may in principle bring benefits in one domain and harm in another: a lower target may reduce cardiovascular events (including stroke) but lead to hyperperfusion of the brain with short- or long-term consequences, including syncope and impaired cognition. Findings with respect to cognition have been mixed.

Another important question is whether blood pressure control in earlier life (young adulthood or middle age) is capable of preventing cognitive impairment, while similar targets in later life may not be. The 2020 Lancet Commission report on dementia prevention, intervention, and care noted a goal to maintain systolic BP of 130 mm Hg or less in midlife from around age 40 years, saying “anti-hypertensive treatment for hypertension is the only known effective preventive medication for dementia.”

Limitations of the study include the early termination of the intervention based on favorable interactions in the intensive treatment group, which may have affected power to detect other outcomes studied in SPRINT and sub-studies.

Rapp received support from NIH and from the Alzheimer’s Association.

Gorelick serves on a data safety and monitoring board for Novartis for a study of LCZ 696 administration for the preservation of cognition in heart failure, for which his primary employer receives honoraria. Sorond declares no competing interests. Evidence Says Antipsychotics Do Not Prevent Delirium in Adults