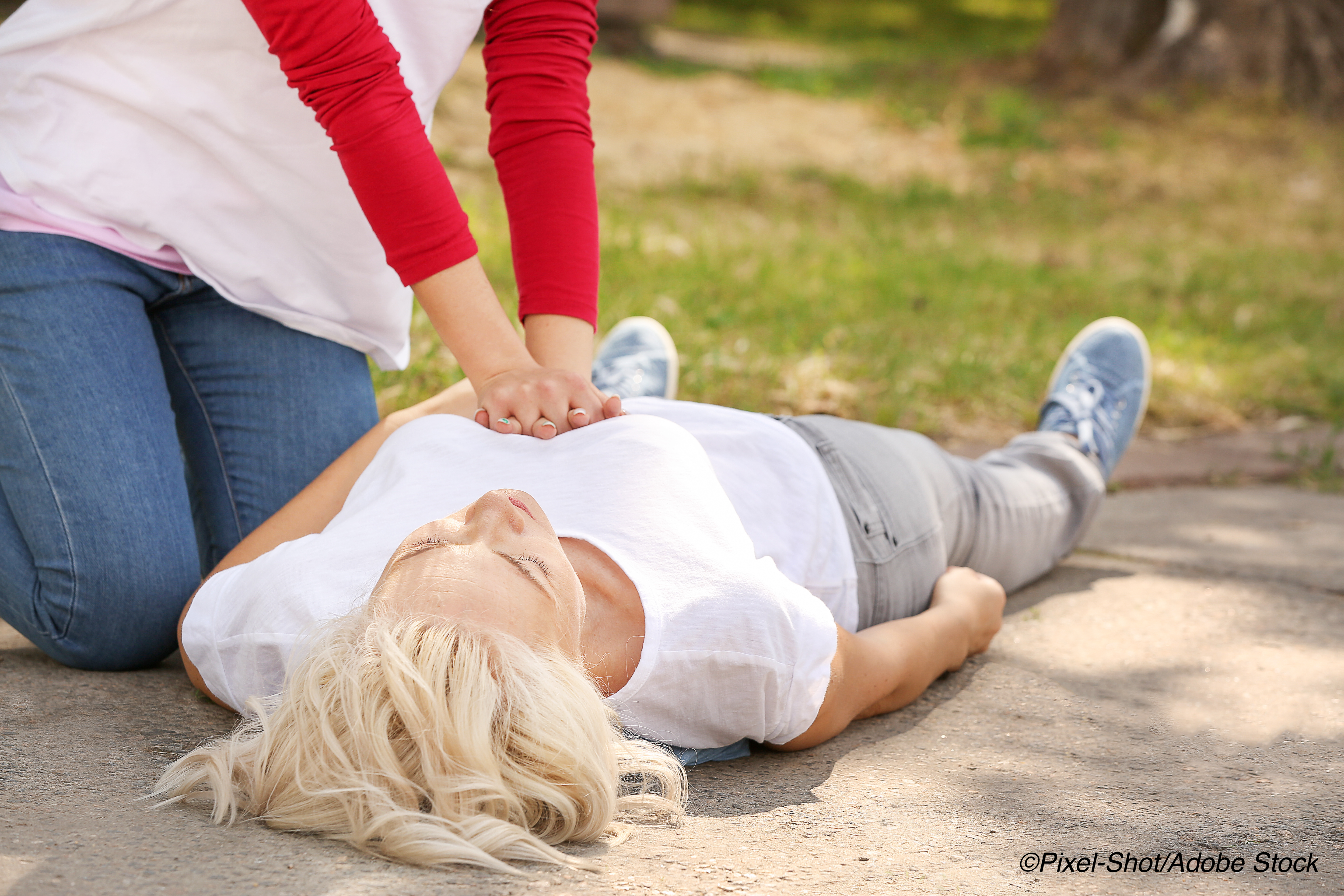 While bystander CPR has been proven to save lives, previous research found that less than 30% of patients in Los Angeles who suffer from cardiac arrest receive it, Stephen Sanko, MD, of the Keck School of Medicine of the University of Southern California, Los Angeles, and colleagues explained in JAMA Network Open. For over 25 years, the MPDS has served as the primary resource for initiating T-CPR in the area; however, in 2014, the LA-TDS—which uses a reduced number of simple, scripted questions to identify patients suffering a cardiac arrest and lowers the threshold for providing T-CPR—went into effect, leading to “decreased call processing times for time-critical 9-1-1 emergencies, decreased undertriage in cases of field-confirmed [out-of-hospital cardiac arrest] OHCA, and improved global rates of T-CPR.”

For their analysis, Sanko and colleagues looked into the potential impact of LA-TDS on T-CPR rates for 9-1-1 callers with limited English language proficiency in cases of field-confirmed non-traumatic cardiac arrest.

“In this cohort study, the implementation of LA-TDS was associated with a significant and disproportionate increase in T-CPR prevalence involving callers with limited English proficiency,” they wrote. “This improvement was achieved using the same 9-1-1 dispatch personnel, minimal retraining, and only a 1-month run-in period (December 2014).”

However, Sanko and colleagues also found that callers with limited English proficiency were underrepresented in OHCA incidents, regardless of which dispatch system was used—while 19% of Los Angeles residents are considered to have limited English, this population only represented 9.9% and 12.8% of 9-1-1 callers in the MPDS and LA-TDS groups, respectively. This finding, they argued, “suggests a previously unreported gap in knowledge about how, when, and why people with limited English proficiency use 9-1-1.”

In an editorial accompanying the study, Richard Chocron, MD, PhD, of the Paris Research Cardiovascular Center at INSERM, Paris, France, and Miranda Lewis, MD, and Thomas Rea, MD, MPH, both of the University of Washington, Seattle, wrote that this finding “suggests the possibility that populations with limited English proficiency are less likely to activate 9-1-1 for incidence of cardiac arrest. If true, this finding would compound the health disparity observed among those with limited English proficiency. This topic is important in that it transcends the role of EMS personnel and engages a broad spectrum of societal stakeholders. We must listen, learn, and ultimately deliver public safety resources to groups who have not been well served by conventional approaches.”

Based on their results, Sanko and colleagues concluded that more research is required in order to “characterize underrepresented 9-1-1 callers with diverse cultural linguistic backgrounds to improve access, promote activation of the chain of survival, and reduce disparities in cardiac arrest care.”

Cardiac arrest incidents were excluded if they were of obvious traumatic cause, occurred in a medical clinic or nursing home, were handled by non-LAFD dispatch centers, were witnessed by EMS personnel, or if CPR was in progress before 9-1-1 was called. For included cases, personnel blinded to the study hypothesis located the recorded 9-1-1 call for the incident and used strict criteria to discern whether T-CPR was initiated and identify time elapsed from the start of the call until predefined events (e.g., delivery of CPR instruction, delivery of first chest compression).

The study’s primary outcome was prevalence of T-CPR among 9-1-1 callers with limited English proficiency for non-traumatic cardiac arrests; additional outcomes included T-CPR among callers who were proficient in English and the elapsed time to predefined events.

The study authors also noted that there was no significant difference between the MPDS and LA-TDS in use of the language line for real-time call translation (MPDS: 7 of 26 [27%] vs LA-TDS: 11 of 35 [31%]; P=0.80), “suggesting that use of interpreter services was not associated with the observed increase in T-CPR.”

In their editorial, Chocron, Lewis, and Rea wrote that the findings from Sanko et al “provide an opportunity to reflect on the future horizon and consider innovative solutions to the real and consequential challenge of emergency callers with limited English proficiency.”

For example, they noted that technological advances such as artificial intelligence could be leveraged towards accelerating language recognition and translation to assist 9-1-1 callers in identifying cardiac arrest and initiating CPR. Also, they added, given the success of the LA-TDS system in the city of Los Angeles, stakeholders should consider ways to generalize the local approach and apply it to more broad-based commercial platforms and leverage this advantage to a wider population.

However, Sanko and colleagues noted that further research is needed to pinpoint the precise elements of LA-TDS that are associated with increased T-CPR performance in distinct communities.

Study limitations included limiting the analysis to a single EMS system in a single city; the high percentage of non-English-speaking Los Angeles residents may limit generalizability to other communities; the caller party was not an exclusion or assessed in the analysis; and the small sample size left the study underpowered to detect downstream differences in patient-centered outcomes (e.g., survival or functional survival).

The editorialists had no relevant relationships to disclose.