Suffocation Deaths in Infants Most Often Due to Soft Bedding MONDAY, April 22, 2019 (HealthDay News) — Cases of sudden unexpected infant death classified as suffocation are most often attributed to soft bedding, according to a study published online April 22 in Pediatrics.

The researchers found that 14 percent of sudden unexpected infant death cases were classified as suffocation; these deaths were attributed to soft bedding, overlay, and wedging in 69, 19, and 12 percent of cases, respectively. There was variation in the median age for death by mechanism: 3, 2, and 6 months for soft bedding, overlay, and wedging, respectively. Soft-bedding deaths most frequently occurred in an adult bed, with the infant in the prone position, and with a blanket obstructing the airway (49, 82, and 34 percent, respectively). Overlay deaths most often occurred in an adult bed and when infants were overlaid by the mother (71 and 47 percent, respectively). Forty-eight percent of wedging deaths occurred when the infant became entrapped between a wall and mattress.

“The safest place for infants to sleep is on their backs, on an unshared sleep surface, in a crib or bassinet in the caregivers’ room, and without soft bedding (e.g., blankets, pillows, and other soft objects) in their sleep area,” the authors write. 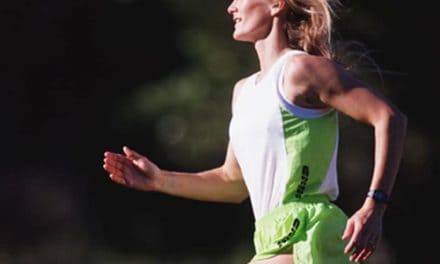