To indirectly compare the efficacy and safety of systemic therapies used for patients with nonmetastatic castration-resistant prostate cancer (nmCRPC).
The relevant randomized controlled trials were retrieved from PubMed and the Cochrane Library. Network meta-analyses were used to compare multiple drugs simultaneously for the outcomes of nmCRPC. Direct evidence in trials and indirect evidence across trials were combined by the network meta-analyses to estimate the treatment efficiency.
Eight studies were included in our research. For prostate-specific antigen progression-free survival, the rate of progression was significantly decreased following apalutamide, enzalutamide, bicalutamide+dutasteride, and bicalutamide treatment compared with placebo. Compared with placebo treatment, metastases-free survival was significantly increased in patients who received apalutamide (hazard ratio [HR]: 0.28, 95% confidence interval [CI]: 0.23-0.35), enzalutamide (HR: 0.29, 95% CI: 0.24-0.35), and darolutamide (HR: 0.42, 95% CI: 0.35-0.50). Direct comparison showed significant survival benefits in patients who received second-generation anti-androgen therapy (apalutamide, enzalutamide, and darolutamide: HR: 0.74, 95% CI: 0.61-0.91) compared with patients who received placebo. With respect to metastases-free survival, based on SUCRA analysis, there was 80% and 78% probability that apalutamide and enzalutamide were preferred treatment, while darolutamide was likely to be second-best choice. Compared with placebo, all agents were not associated with significantly higher likelihood of serious adverse events and grade 3 to 4 adverse events.
Our outcomes support equivalent efficacy and similar risk of adverse effects between apalutamide, enzalutamide, and darolutamide, supporting the use of these antiandrogen agents in high-risk of progression nmCRPC. 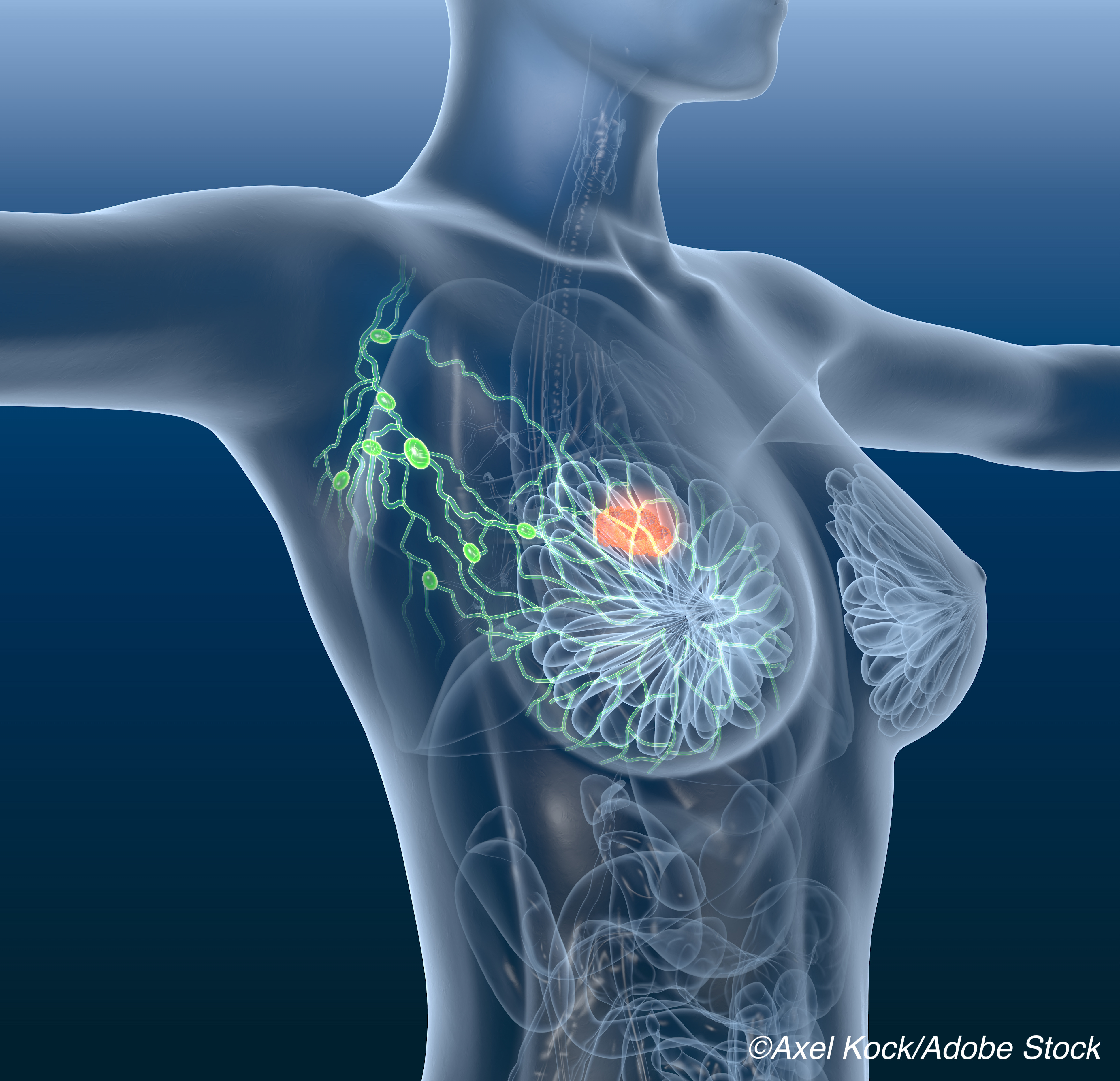