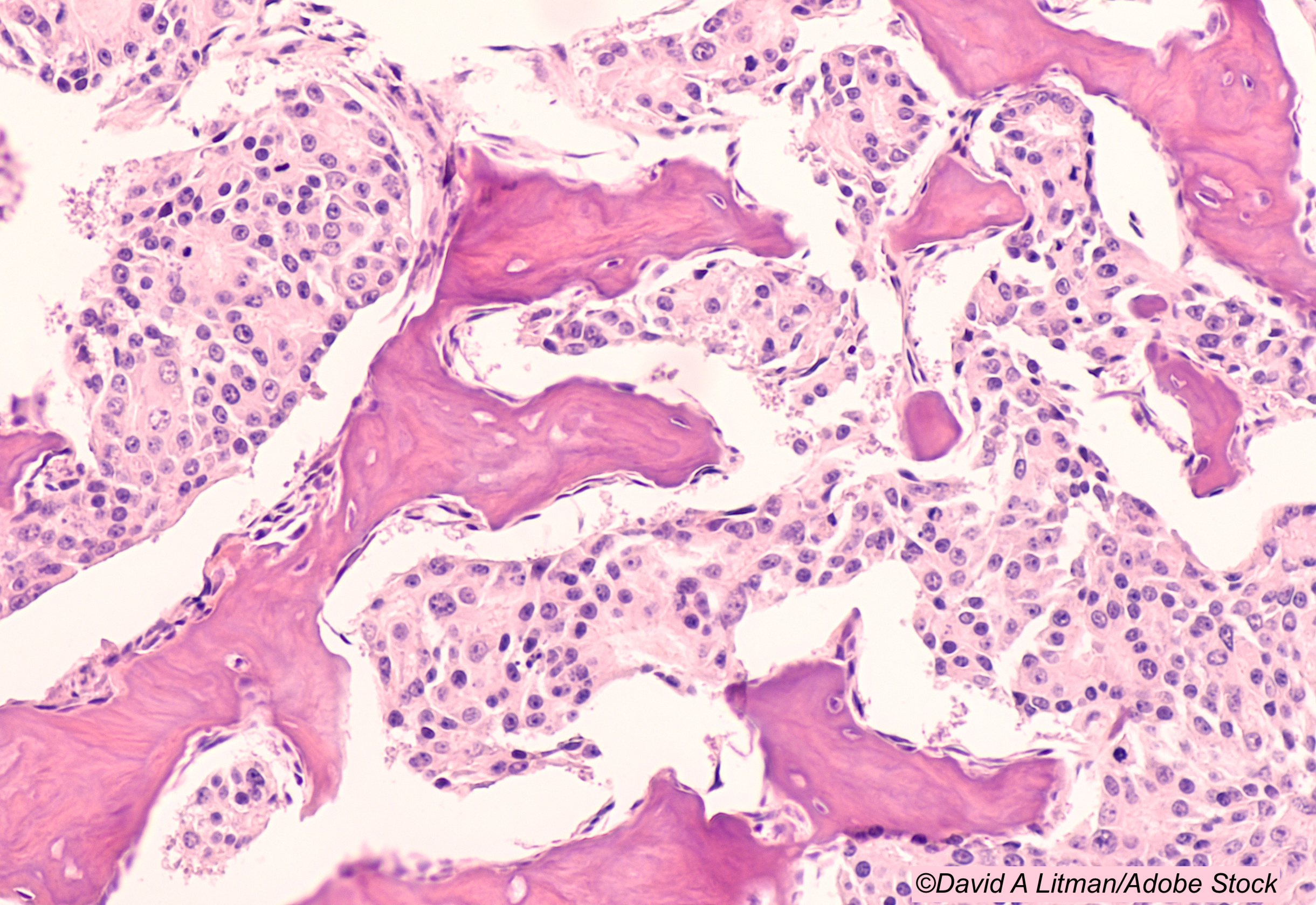 In a cohort of 104 patients, the objective response rate (ORR) was 29.8% (95% CI, 21.2-39.6%), Johann S de Bono, PhD, the Institute of Cancer Research and Royal Marsden Hospital, London, the United Kingdom, and colleagues reported in The Lancet Oncology.

The most common grade 3 to 4 treatment-emergent adverse events (AEs) were hematologic in nature, with rates being relatively low among the group overall.

“To our knowledge, this study is the first international phase 2 trial to assess the antitumor activity and tolerability of talazoparib in men with metastatic, castration-resistant prostate cancers with alterations in DDR (DNA damage response) genes involved in HRR who have been heavily pretreated,” de Bono and colleagues wrote.

“These results support further assessment of talazoparib,” the investigators concluded.

Talazoparib is currently approved for “treating germline BRCA1-mutated and BRCA-2 mutated human epidermal growth factor receptor 2 (HER2, Erb-2) negative metastatic or locally advanced breast cancer” the study authors wrote and noted that to their knowledge this is the “first international trial to assess the antitumor activity and tolerability of talazoparib monotherapy” in this patient population.

Enrollment was restricted to patients with measurable disease with DNA alterations likely to be sensitive to PARP inhibition.

The study participants received oral talazoparib at a dose of either 1 mg a day or a lower dose of 0.75 mg/day for those with moderate renal impairment. Median treatment duration was approximately 6 months.

Most patients with both baseline and post-baseline assessments also showed a reduction in tumor burden, prostate specific antigen (PSA) levels, and circulating tumor cell counts with the highest rates being observed among those with either BRCA1 or BRCA2 alterations.

The study had several limitations including the lack of a control group and potential investigator bias because of the open-label design of the study.

The phase III TALAPRO-2 trial is currently evaluating the use of talazoparib plus enzalutamide as a first-line treatment in men with mCRPC with or without HRR gene alterations.

Commenting on the study, Vincenza Conteduca, MD, and Ugo De Giorgi, MD, both from the Istituto Romagnolo per lo Studio dei Tumori (IRST), Meldola, Italy, pointed out that similar results have been observed in other studies where PARP inhibitors have been evaluated in the treatment of mCRPC in men with DDR defects.

For example, the TOPARP-A and TOPARP-B trials showed that olaparib also had activity in men with heavily pre-treated mCRPC.

However, as the editorialists pointed out, “molecular stratification seems to be a crucial aspect for these patients.”

In the TALAPRO-1 trial itself, 1425 men were screened for gene alterations but 1297 of them did not have HRR gene alterations or did not meet other eligibility criteria, as they noted. Many patients in the other PARP inhibitor mCRPC trials also did not pass molecular screening.

“Therefore, the predictive testing for DDR mutations might not be reached up to about 30% of patients with metastatic castration-resistant prostate cancer who would not benefit from PAPR inhibitor therapy because of insufficient tissue sampling or quality or both,” Conteduca and De Giorgi said.

Overall, the editorialists noted that results from the TALAPRO-1 trial do provide a reason to include the drug as a treatment option for heavily pre-treated patients who present with aggressive DDR-defective prostate cancers.

“However, we still need to learn, based on the biology, how to maximize the opportunities for its use,” they cautioned. “In this regard, the optimal approach for correlative studies or DDR biomarker development should incorporate both tissue and plasma analyses.”

The study was funded by Pfizer/Medivation.

Conteduca has served as consultant or advisory board member for Janssen, Astellas, Merck, AstraZeneca, and Bayer and has received speaker honoraria or travel support from Astellas, Janssen, Ipsen, Bayer, and Sanofi.