The Particulars: It has been estimated that patent foramen ovale rates are three times higher in patients with cryptogenic stroke than in the general population. However, the superiority of PFO closure over standard medical therapy for secondary stroke prevention has not been demonstrated in a clinical trial.

Data Breakdown: University of Colorado investigators compared standard medical treatment to the Amplatzer PFO Occluder—a wire mesh device inserted into a PFO to seal the passageway between the left and right atria—in prevention of recurrent stroke. Event rates at 2 years were 1.6% for the device and 3.0% for medical treatment. The clinical risk reduction of stroke with the device ranged from 46.6% to 72.7% compared with medical management alone.

Take Home Pearl: Study results suggest than an investigational device to close a PFO appears to be superior to medical management alone in preventing a repeat stroke. 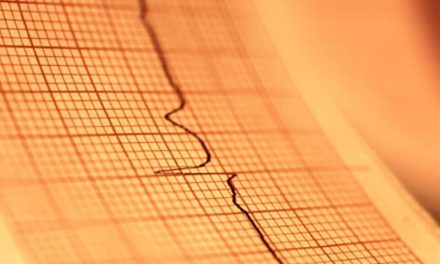