Teens Have Easy Access To Loaded Weapons, Even If Locked 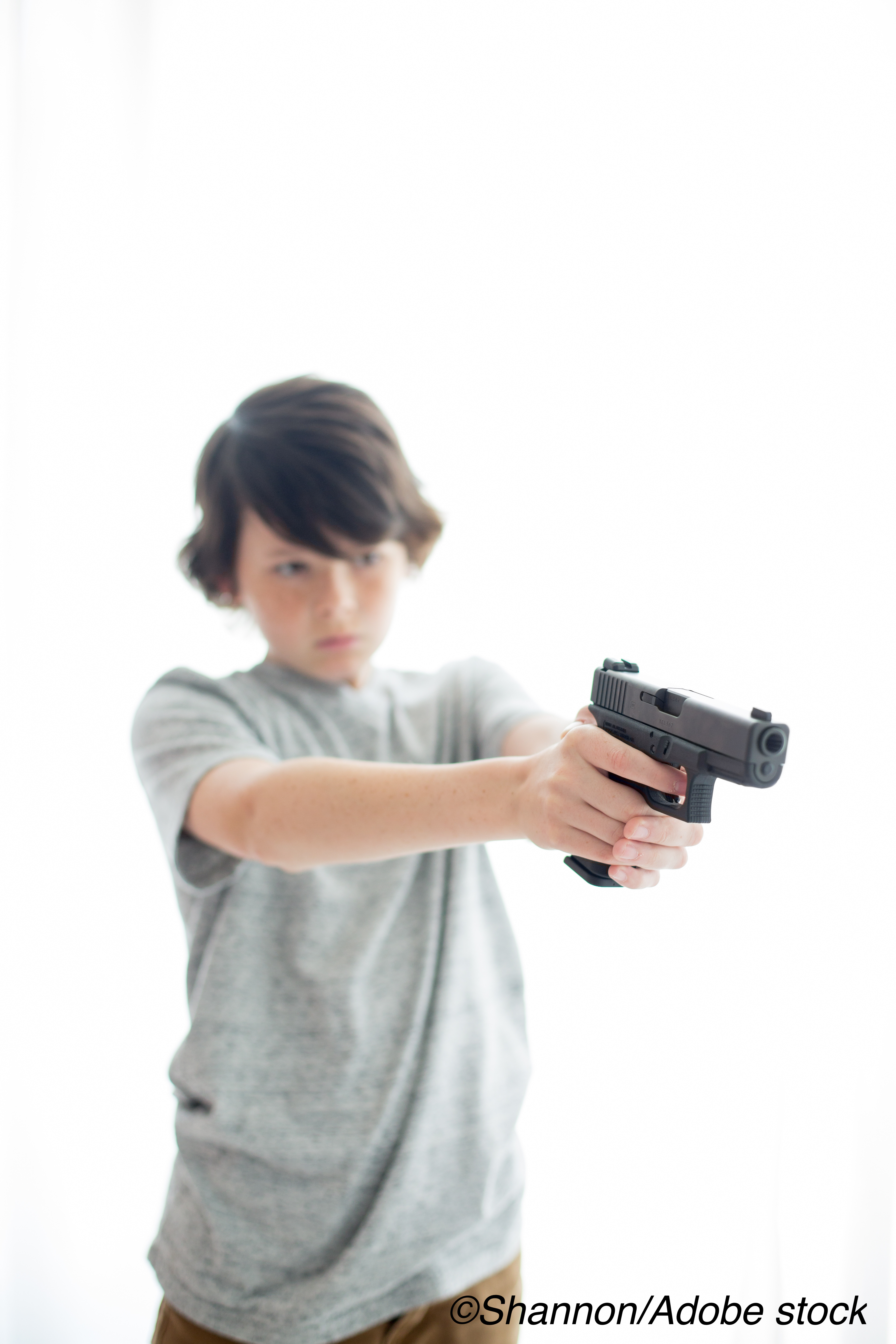 Many adolescents who live in households with firearms have ready access to those weapons. Moreover, according to a nationally representative survey study, more than one-third of adolescents report being able to access a loaded household firearm within five minutes.

The risk of suicide and unintentional firearm injury is several times higher among adolescents who live in homes that contain those weapons compared with children who don’t, Salhi and colleagues explained — however, the risk of firearm injury is mitigated if these weapons are kept unloaded and under lock and key.

“These observations underpin long-standing recommendations by the American Academy of Pediatrics for parents who choose to keep firearms in their home: lock up and unload all household firearms and store ammunition separately from the firearm,” they noted.

In their study, the authors conducted an online survey of adults in gun-owning households from June 30 to Aug. 11, 2019. Parents were asked about firearm storage practices and whether their children could independently access a household firearm. They were also invited to have their child participate in a separate survey.

Of 6,721 adults invited to participate, 4,030 completed the survey. Of these, 280 had firearm(s) in their homes and a child who participated in the survey. The 280 pairs of parents and children included 129 male adults and 159 male adolescents.

Parents who owned guns reported having a mean of 6.6 firearms in the home, with 48.7% reporting at least one household firearm was stored unlocked. And, of those households that reported to have a firearm unlocked, 53.8% reported that the unlocked firearm was loaded — in other words, 26.2% of all households had a loaded, unlocked gun.

Seven in 10 parents reported that their child could not access a firearm independently. Of those parents, more than one-third of their adolescent children contradicted their report, with 21.8% reporting being able to access a loaded firearm within five minutes and an additional 14.9% within an hour.

“Our finding that storage practices are imperfect proxies for adolescent access suggests that the advice to lock all household firearms, as recommended by several professional medical associations, should always incorporate the caveat, now empirically grounded, that locking all firearms does not necessarily prevent access,” wrote Salhi and colleagues. “In addition, our [discordant] findings suggest that efforts to reduce adolescent access to firearms in households may benefit from engaging parents with their adolescents in conversations about access to household firearms, especially when parents think their child cannot access a household gun.”

In a commentary accompanying the study, Shayla A. Sullivant, MD, and M. Denise Dowd, MD, MPH, both of Children’s Mercy Hospital, Kansas City, Missouri, noted that easy access to firearms “is a well-recognized risk factor for homicide and suicide among youth in the United States.”

They further wrote: “The high proportion of adolescents with access to unsecured firearms is highly disconcerting when we consider the prevalence of suicidal thoughts among adolescents. The Youth Risk Behavior Survey tells us that more than 1 in 6 high school students seriously considered suicide in the past year. However, half of parents are unaware that their child has been suicidal. A recent study of index suicide attempts found that 71.4% of adolescents who died by suicide died on their first attempt, while a minority (41.2%) had a known psychiatric history. Most (85%) of those index attempts involved a firearm. We know that the practice of keeping a gun locked and unloaded and storing ammunition in a separate, locked location are protective against both unintentional injuries and suicide. Thus, finding effective ways to limit adolescent access to guns is a clear priority in youth suicide prevention.”

Moreover, having quick access to firearms is particularly dangerous in the case of adolescents because the “capacity to weigh long-term consequences and control impulses is not fully online in early adolescence.”

Engaging parents on the question of safe storage can be particularly fraught, particularly if a physician feels a child may be at risk for suicide with a firearm in the house, Sullivant and Dowd noted. “However, if we do not engage parents in the why behind our recommendations on securing firearms, we may miss an opportunity to truly motivate them to make changes that can save lives,” they argued.

All of the study’s authors reported receiving grants from the Joyce Foundation, the Fund for a Safer Future, and the National Collaborative on Gun Violence Research during the conduct of the study.

Sullivant and Dowd had no relationships to disclose.