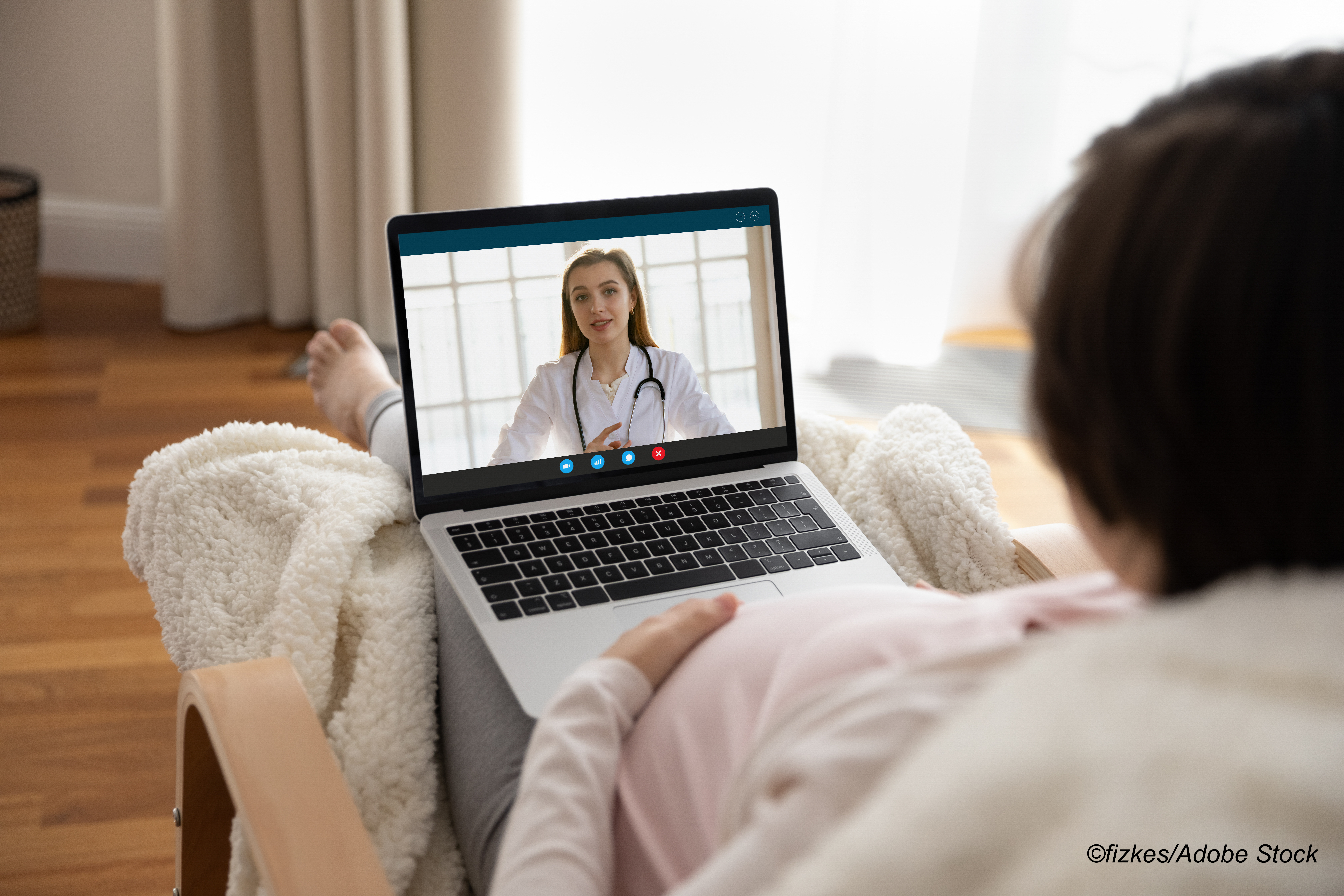 An exercise and diet program administered via telehealth improved pain and function in people with knee osteoarthritis (OA) who also had overweight or obesity, researchers in Australia reported.

In a randomized study that looked at two six-month, telehealth-delivered exercise programs—paired with or without a dietary intervention—patients with knee OA saw improvements in two primary outcomes versus controls, who only got electronic OA information:

The diet and exercise program proved superior to exercise alone, with those who participated in the two-pronged program losing an average of 9 kg (about 20 lbs) more weight than exercise participants lost, and all the findings were similar at 12 months, reported Kim L. Bennell, PhD, of the University of Melbourne, and co-authors in the Annals of Internal Medicine.

While the authors acknowledged that “Our programs are complex interventions with multiple components, so we do not know the ’active ingredients,’” they added that “the telehealth programs represent potentially scalable and accessible ways for people with knee osteoarthritis to receive core recommended interventions.”

Their findings join multiple recent studies that have tested telehealth-based physical activity programs for youth in concussion rehab, as well as patients undergoing active cancer treatment, cancer survivors, and other biomechanical issues, such as Achilles tendonopathy.

The results also intersect with three Covid-19-related health trends: The rise of virtual health and wellness programmingoverweight and obesity ratesPain Report article. “Disabling pain is a driving factor for individuals to seek medical intervention, including pharmacological palliative treatment and surgical procedures… Although a moderate delay in surgical intervention may not produce a significant progression of OA within the knee, it could lead to muscle wasting due to immobility and exacerbate comorbidities, making rehabilitation more challenging.”

In a 2020 Annals of the Rheumatic Diseases viewpoint, Francis Berenbaum, MD, PhD, of the AP-HP Saint-Antoine hospital at Sorbonne Universite in Paris, and co-authors pointed out that “[p]atient education, information about the disease, stimulation of exercise programs, weight control, nutritional orientation and mind-body exercises compose a core treatment for knee, hip or polyarticular OA, regardless of comorbidities, in the recently updated Osteoarthritis Research Society International (OARSI) guidelines.”

Berenbaum’s group called home-based exercise interventions “commendable” but warned that “such physical practices are probably easier said than done… being inactive throughout life carries a higher knee OA risk. Adherence to self-exercise programs are very low among those patients with OA…Why would we believe patients will now adhere to home-based ’spontaneous’ physical activity, especially [experiencing] a sort of segregation [because of the pandemic]?”

Still, home-based interventions are promoted by professional groups such as OARSI, the American Academy of Orthopedic Surgeons, and The Arthritis Foundation.

Of course, the “complex” intervention by Bennell’s group went above and beyond a simple home-based DIY program. The study’s exercise-only component had six physiotherapist consultations by videoconference, self-management advice, behavioral counseling, and exercise equipment and resources. The diet and exercise program had six additional dietitian consultations for “a ketogenic very-low-calorie diet… followed by a transition to healthy eating,” nutrition resources, and behavioral resources.

The study was led by a single university research center while the interventions were delivered remotely by clinicians in private practice. Participants were recruited from the community through Medibank, one of Australia’s largest private health insurers, according to Bennell and co-authors.

The mean age of patients in all three study arms was around 65, and well over half were women. The mean BMI was around 33 kg/m2. The majority of participants lived in metropolitan areas, were retired for reasons other than poor health. The median duration of keen pain was at least 4 years. More than half were on oral nonsteroidal anti-inﬂammatory drugs (NSAIDs) while less than 2% were on oral opioids. Cardiac comorbidities were present in >40%.

As for adverse events (AEs), these included increased knee pain or other lower-limb symptoms, with no serious intervention-related AE. Fewer participants in the diet and exercise group, versus the other two groups, used oral pain medications at six and 12 months. For instance, about 12% of those in the exercise-diet arm used NSAIDs at six months as did around 10% at 12 months. In the diet or exercise groups, those percentages came in at around 25% and about 30% at those same time points.

Study limitations included the fact that neither healthcare providers nor patients were blinded to the interventions, which may have led to an overestimation of the outcomes. Also, “[o]ur results cannot necessarily generalize to nonprivate health insurance settings,” the authors noted.

And on that topic, during the pandemic, the Centers for Medicare and Medicaid Services expanded telehealth coverage, but how long that will continue, and to what degree, remains unknown.

In February 2021, the American Hospital Association argued that the “increased use of telehealth since the start of the PHE [public health emergency] is producing high-quality outcomes for patients,” while in September, the American Medical Association called for extending “coverage of services that were added to the Medicare telehealth list on an interim basis in response to the Covid-19 [PHE]… until the end of 2023 and urges that it be finalized.” In November, the Medicare Payment Advisory Commission discussed the future of post-pandemic telehealth reimbursement.

The study was funded by Medibank, the Medibank Better Health Foundation Research Fund, and the National Health and Medical Research Council (NHMRC) Centre of Research Excellence.