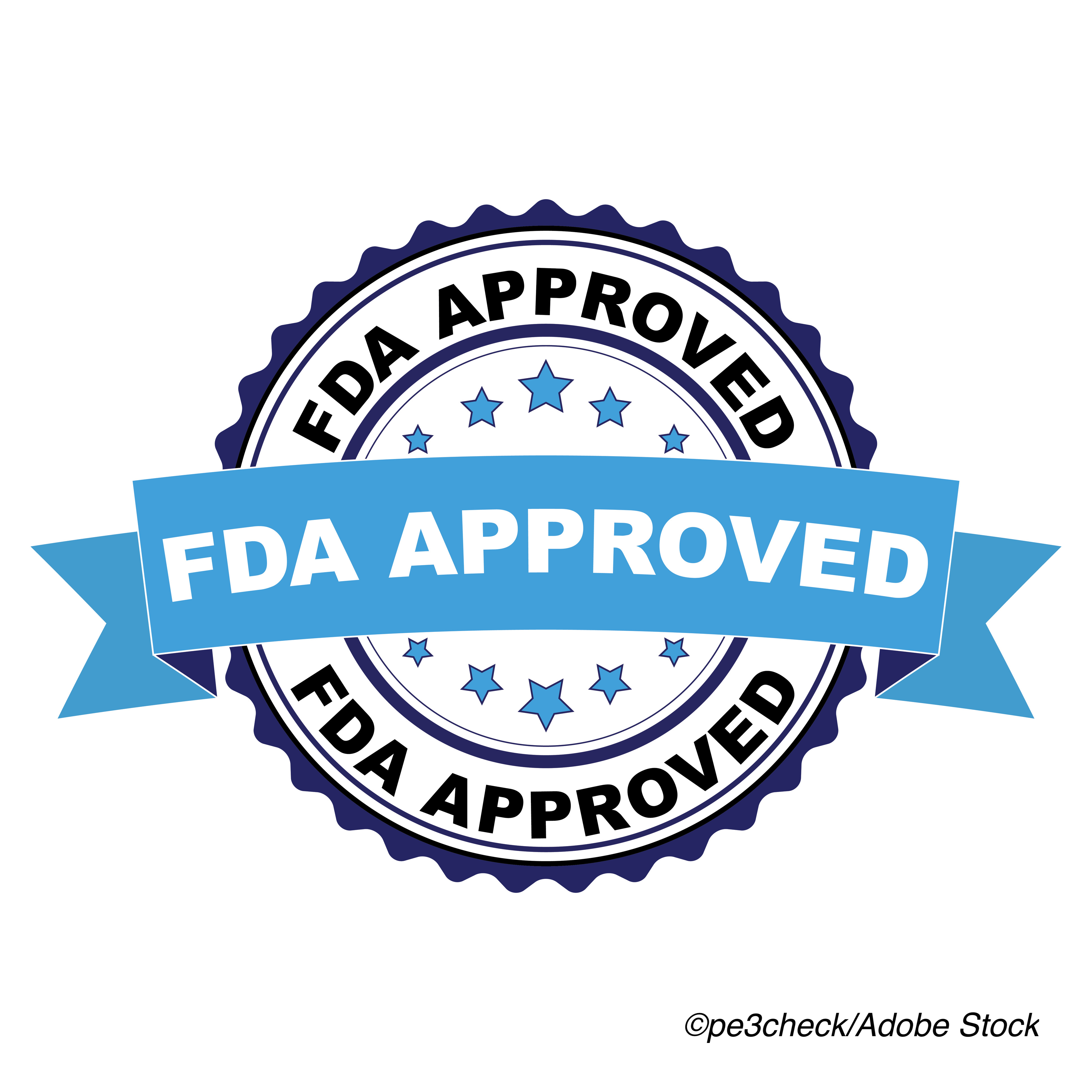 This indication gained accelerated approval based on overall response rate and response duration reported in clinical trials of the drug, the FDA explained in its announcement. The agency added that continued approval will be contingent upon verification and description of clinical benefit in future confirmatory trials. The FDA collaborated with Health Canada, Australia’s Therapeutic Goods Administration, and Switzerland’s Swissmedic through Project Orbis for this review.

This approval was based on results from the multicenter, non-randomized, open-label, multicohort VISION trial, which consisted of 152 patients with advanced or metastatic NSCLC with MET exon 14 skipping alterations—of these, 83 had received previous treatment and 69 were treatment naïve. Patients were administered 450 mg of oral tepotinib once a day until disease progression or unacceptable toxicity.

The most common adverse reactions reported in the VISION trial, which occurred in ≥20% of patients, were edema, fatigue, nausea, diarrhea, musculoskeletal pain, and dyspnea—and tepotinib can potentially cause interstitial lung disease, hepatoxicity, and embryo-fetal toxicity, the FDA warned.

This approval was granted to EMD Serono Inc.