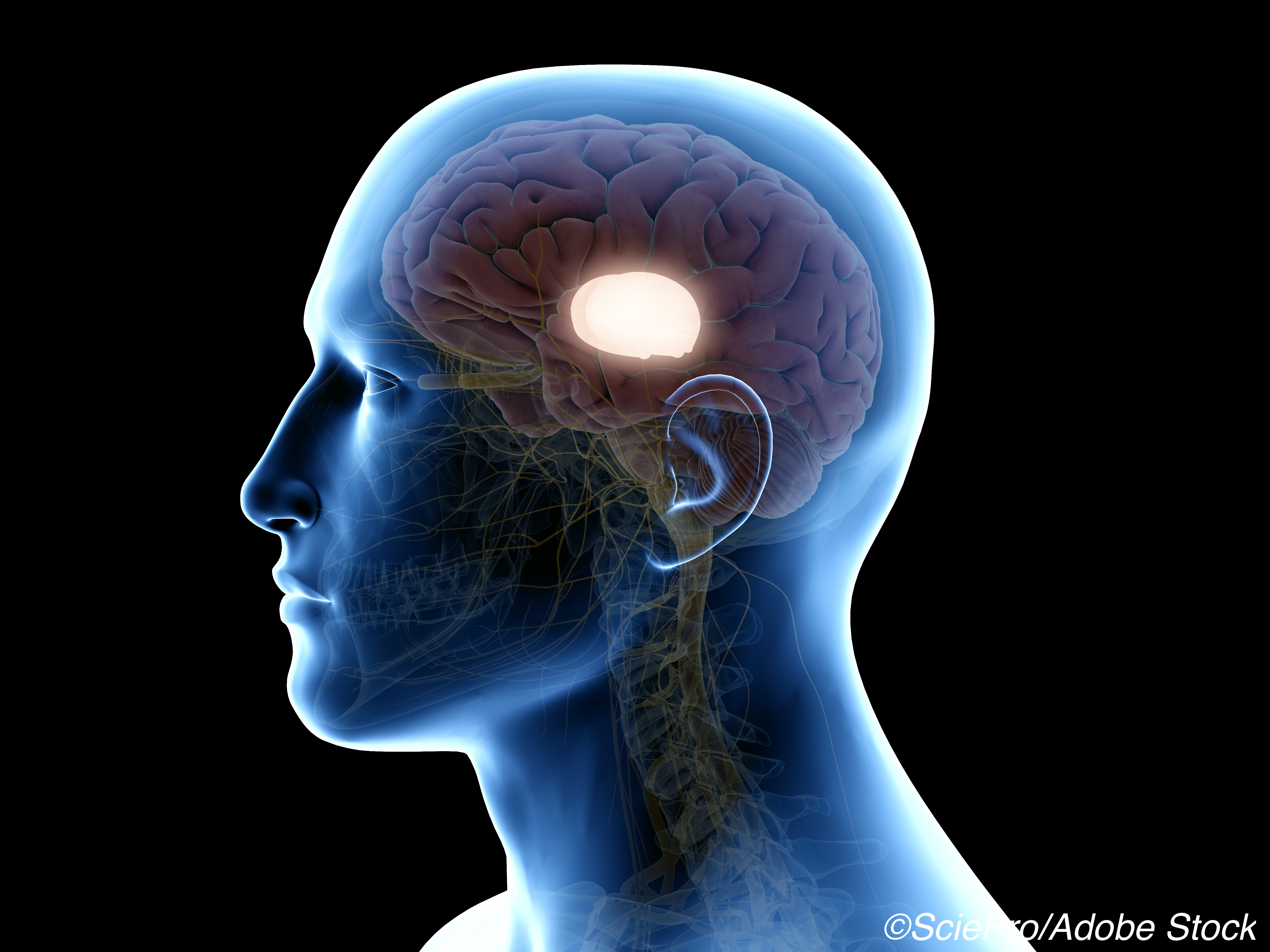 Both subcortical and cortical MRI analysis showed widespread atrophy 6 months post-injury, and such change — particularly subcortical findings in the left thalamus — was associated with functional outcome and neuropsychological measures of attention, executive functions, and episodic memory, reported Martin Monti, PhD, of the University of California Los Angeles, and coauthors in Neurology.

“Crucially, across all analyses, thalamic pathology appears to be the primary correlate of clinical measurements, consistent with current models of recovery from severe brain injury,” they added.

“This study sets the stage for future studies that focus on the thalamus as a potential link between acute TBI injury and long-term TBI sequelae, potentially using more advanced imaging techniques such as MRI-based diffusion tensor imaging to elucidate specific thalamic pathways that may be secondarily damaged in TBI,” wrote Karen Schwab, PhD, of the Uniformed University of the Health Sciences in Bethesda, Maryland, and Andrea Schneider, MD, PhD, of the University of Pennsylvania in Philadelphia, in an accompanying editorial.

“Replication in a larger sample of patients evaluated with neurocognitive measures and with focused attention on study attrition/loss-to follow-up is warranted,” they added.

“One of the challenges for the TBI research and clinical communities is determining which pre-injury and secondary injury conditions are mechanistically associated with outcomes after TBI,” the editorialists noted. “Such evidence-based determinations would inform future efforts tailored to improving outcomes for specific TBI survivor groups.”

In their study, Monti and colleagues analyzed data from a tertiary center’s continuous series of 116 moderate-to-severe TBI patients who had both acute and follow-up MRI data available, and who had either admission Glasgow Coma Scale scores of 8 or less (GCS

Assessments occurred at the time of acute admission and again in 6-month follow-up. Of the 116 participants with acute and follow-up MRI, separate subcortical (n=113) and cortical (n=92) datasets were obtained and used in the analysis.

Evaluations also included GCS and outcomes defined by the Glasgow Outcome Scale-Extended (GOSE). A GOSE score of 5 or more was considered a good outcome (n=75) and 4 or less was considered bad (n=38). A subset (n=30) of the overall sample had cognitive evaluations for attention, episodic memory, and executive function.

Over the first 6 months post-injury, patients underwent systematic atrophy and cortical thinning across large areas of the brain spanning most of cortex including bilateral polymodal association regions and subcortical areas including bilateral thalamus, left pallidum, and caudate. Only a relatively small subset of this pattern of damage, mainly in subcortical regions, related to functional outcome and cognitive performance at 6 months.

Maximal atrophy was seen consistently within the left dorsal aspect of thalamus, either exclusively or accompanied by atrophy in the homologous region in the right thalamus. “This pattern matches closely the atrophy observed in brain injury patients with profound chronic impairment (e.g., patients with GOSE ≤3), suggesting that the biology of long-term impairment might well be established, to some degree, within the first few months post-injury,” Monti and co-authors wrote.

These findings have limitations, the researchers noted. “While measuring brain pathology with conventional clinical MRI makes our findings directly translatable to routine practice, the finer biology of the observed processes is unassessed,” they said. The cohort also was small and results should be interpreted cautiously.

An important limitation in TBI research is attrition and loss to follow-up, the editorialists pointed out: a recent systematic review on missing outcome data in TBI research reported average follow-up rates of 91% at 6 months, 84% at 1 year, and 69% at 2 years post-injury, similar to trends seen in this study.

Monti reported no disclosures relevant to the manuscript.

Schwab and Schneider reported no disclosures.