The ADNEX model to triage adnexal masses: An external validation study and comparison with the IOTA two-step strategy and subjective assessment by an experienced ultrasound operator.

The ADNEX (Assessment of Different NEoplasias in the adneXa) model was developed using parameters collected by experienced (level III) ultrasound examiners. Our primary aim was to externally validate the ADNEX model. Then, the discriminatory performance of ADNEX was compared with the two-step strategy and subjective assessment by an experienced ultrasound operator.
Between February 2013 and January 2017, all patients who were scheduled for surgery for an adnexal mass at the Sant’Anna Hospital in Turin were enrolled in this study. Preoperative transvaginal sonography was performed, and the two-step strategy was applied for triage of the adnexal mass. Two ultrasound examiners, IOTA certified, applied the ADNEX model to all the collected masses based on the ultrasound reports. Finally, an experienced operator assigned the subjective assessment based on recorded ultrasound images. The discrimination and calibration performance of ADNEX were evaluated. The AUC was calculated for the basic discrimination between benign and malignant tumours. In addition, AUCs were computed for each pair of tumour types using the conditional risk method.
A total of 577 patients were included in the analysis: the overall prevalence of malignancy was 25 %. With ADNEX, the AUC to differentiate between benign and malignant masses was 0.9111 (95 % CI 0. 8788-0.9389). At risk cut-offs of 1%, 10 % and 30 %, sensitivities were 100 %, 89.6 % and 79.2 %, respectively, and specificities were 2.8 %, 76.2 % and 89.6 %, respectively. Discrimination between benign and stage II-IV tumours was good (AUC 0.935). The model had the most difficulties discriminating between borderline and stage I tumours (AUC 0.666), and between stages II-IV invasive and secondary metastatic tumours (AUC 0.736). The polytomous discrimination index (PDI) was 0.61 for ADNEX, whereas PDI for random performance would be 0.25. ADNEX proved to be equally or more accurate than the subjective assessment or the two-step strategy in the discrimination between benign and malignant adnexal masses.
the ADNEX model could probably be successfully applied when an expert examiner is not available and, therefore both a subjective assessment and the two-step strategy cannot be performed.
Copyright © 2020 Elsevier B.V. All rights reserved.

The Effect of the Food Matrix on the in vitro Bio-Accessibility and IgE Reactivity of Peanut Allergens. 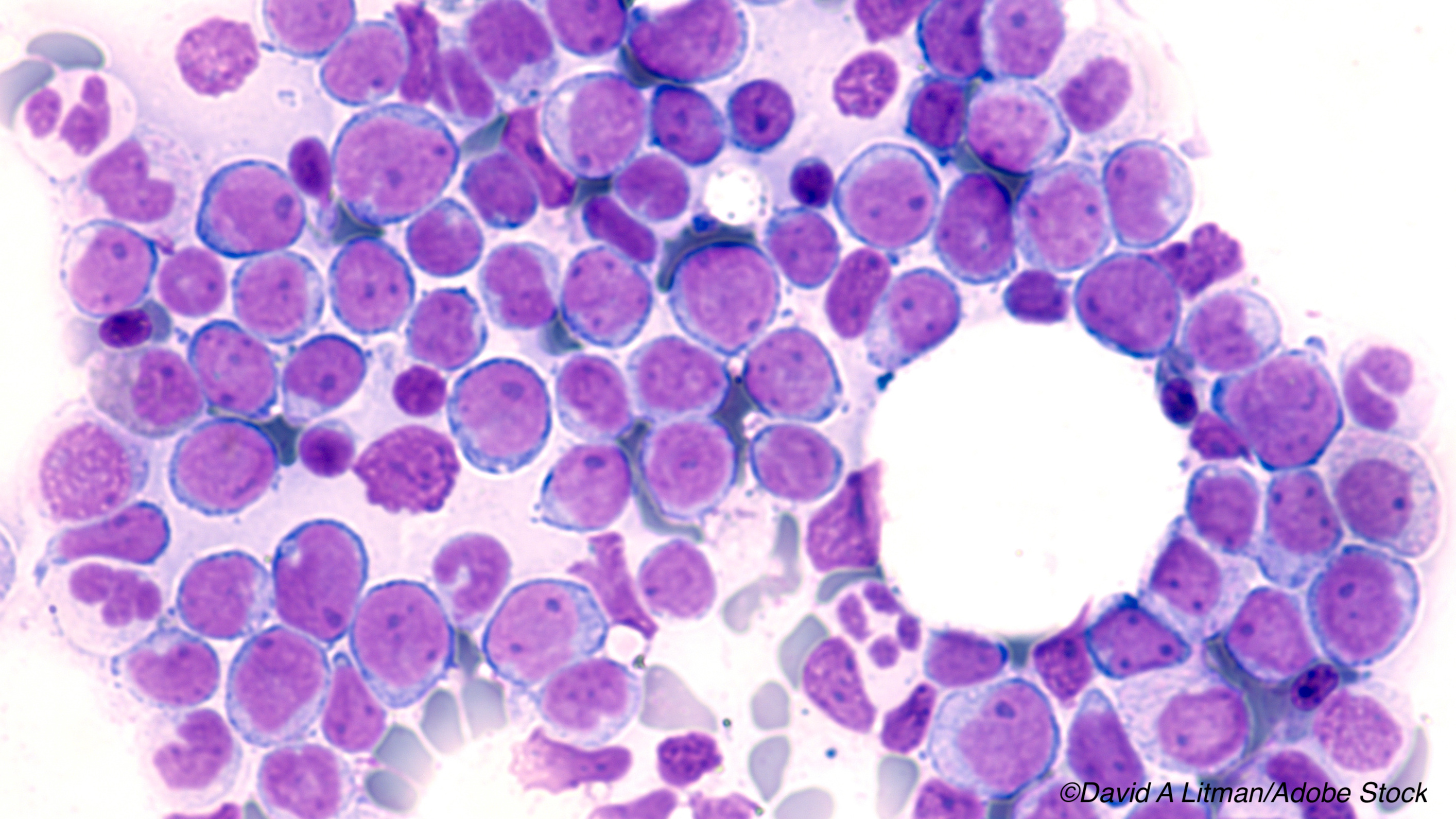