Each year nearly a million people in Europe suffer from a cardiac arrest. A mere 8% survives due to slow response times of emergency services. The ambulance drone is capable of saving lives with an integrated defibrillator. The goal is to improve existing emergency infrastructure with a network of drones. This new type of drones can go over 100 km/h and reaches its destination within an average of 1 minute, which has the potential to increase the chance of cardiac arrest survival from 8% to 80%! This drone folds up and becomes a toolbox for all kinds of emergency supplies. Future implementations will also serve other cases such as drowning, diabetes, respiratory issues, and traumas.Source: TU Delft. 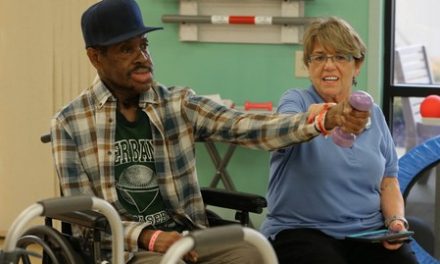 The effects of the iPlayClean education programme on doping attitudes and susceptibility to use banned substances among high-level adolescent athletes from the UK: A cluster-randomised controlled trial.