The ‘Complex Problem’ of Racial & Ethnic Diversity in Residency Selection 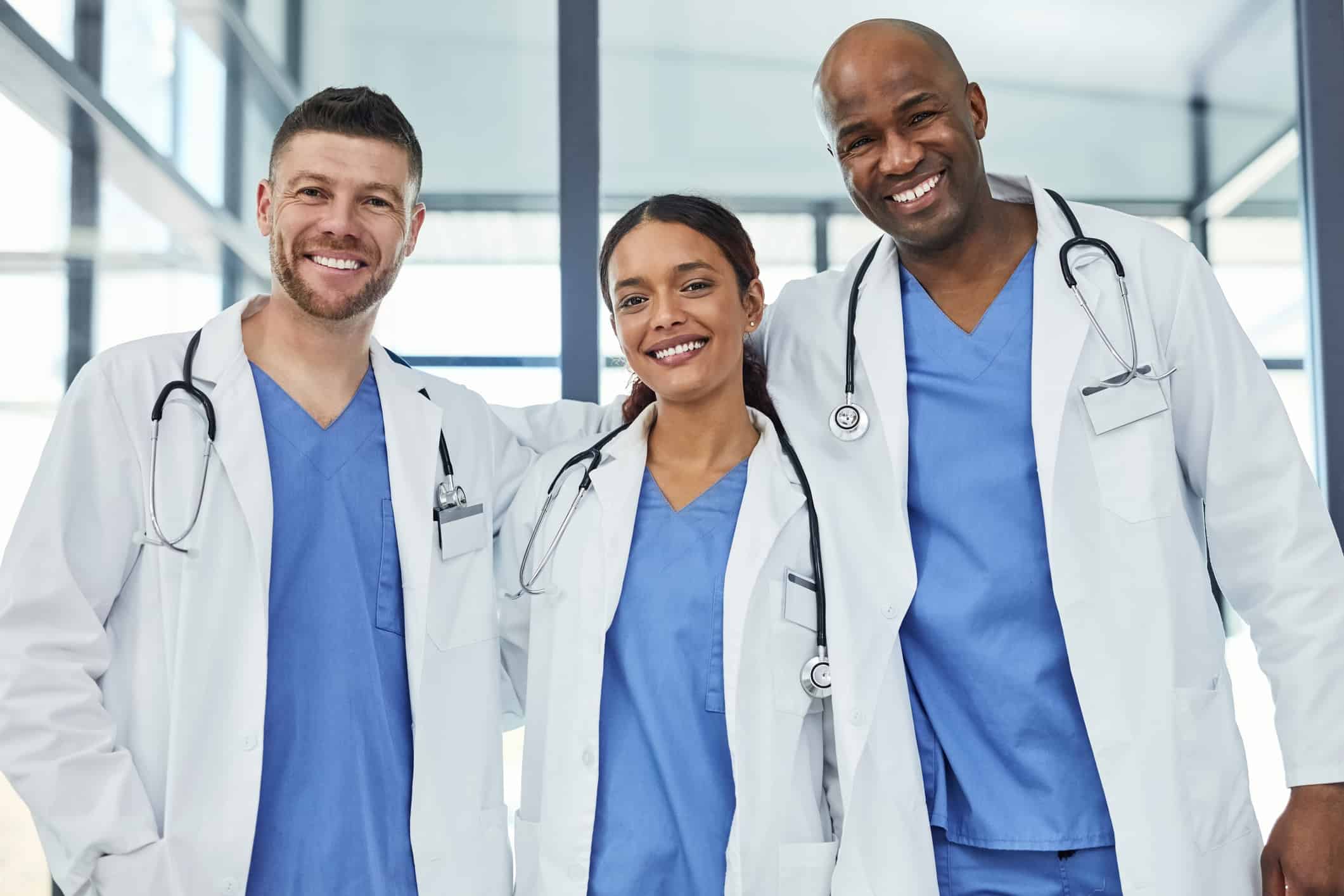 Physician’s Weekly: What prompted this research?

Randall A. Bly, MD: I have been working regularly to understand the medical education process. There are many, many steps in the process of applying to residency programs, and it’s in the applicant’s best interest to apply to many programs.

In previous research, my colleagues and I described the many steps involved in the process of applying to residency programs and the factors that influence who is chosen. Following that research, I became really interested in equity and moving toward representation that encompasses the general public—because we’re not there yet.

PW: What were the primary results?

Dr. Bly: We had findings from two groups: the application pool and the accepted pool. When we looked at the application group compared with the accepted group, we found that—for the majority of the 11 specialties we included—the proportion of White matched residents was significantly higher than the proportion of applicants in 54.5% of the specialties. Conversely, the number of matched, under-represented residents was significantly less than the number of applicants across all 11 specialties.

This is a very complex problem. Data on this topic are limited, which is one of the reasons we did the study. While the findings weren’t necessarily surprising, we didn’t know, exactly, what we were going to find. As a result, I would consider the results to be baseline data that is starting to shed light on where, exactly, these discrepancies in the racial and ethnic representation of matched residents are arising.

PW: How can the under-representation of non-White individuals be addressed?

Dr. Bly: One practical thing we’ve done at the University of Washington is institute what’s called the distance traveled question; some other programs have done it as well. With this approach, every applicant who applies has the option to talk about something in their life that has made it, to some degree, a hardship to reach this point. This can be a variety of things; it doesn’t necessarily have to mean they fall into one of the under-represented groups based on race and/or ethnicity. It could be a socioeconomic hardship, for example.

These are things that may not be captured in metrics like board scores, class rank, and the number of publications that someone has. We’re trying to look at the applications more holistically, and this is one very practical approach.

We published another paper on the use of this “distance traveled” question, and most people surveyed found it helpful in assessing the overall evaluation. It’s also important to remember that many individuals evaluating applications are biased toward the very traditional path to residency. I think, if we can look at the application more broadly, without basing it purely on those objective metrics, it will be better overall.

PW: What are the next steps in this research?

Dr. Bly: As I mentioned, this is just baseline data. Having this data readily available—perhaps by publishing it in a yearly report, for example—could allow us to measure the discrepancies year over year and develop evidence-based solutions. We also need more granular data.

There is strong evidence showing that, in business, a more diverse team helps with several factors, including efficiency and creativity. There is also evidence that having a clinician who is like you in terms of race, ethnicity, or cultural background increases engagement in healthcare. I absolutely think that having a more diverse workforce that represents the patient population it serves will result in better care, engagement, and compliance in the medical plan.