The High Cost of Combo Therapy for Advanced HCC Immunotherapy 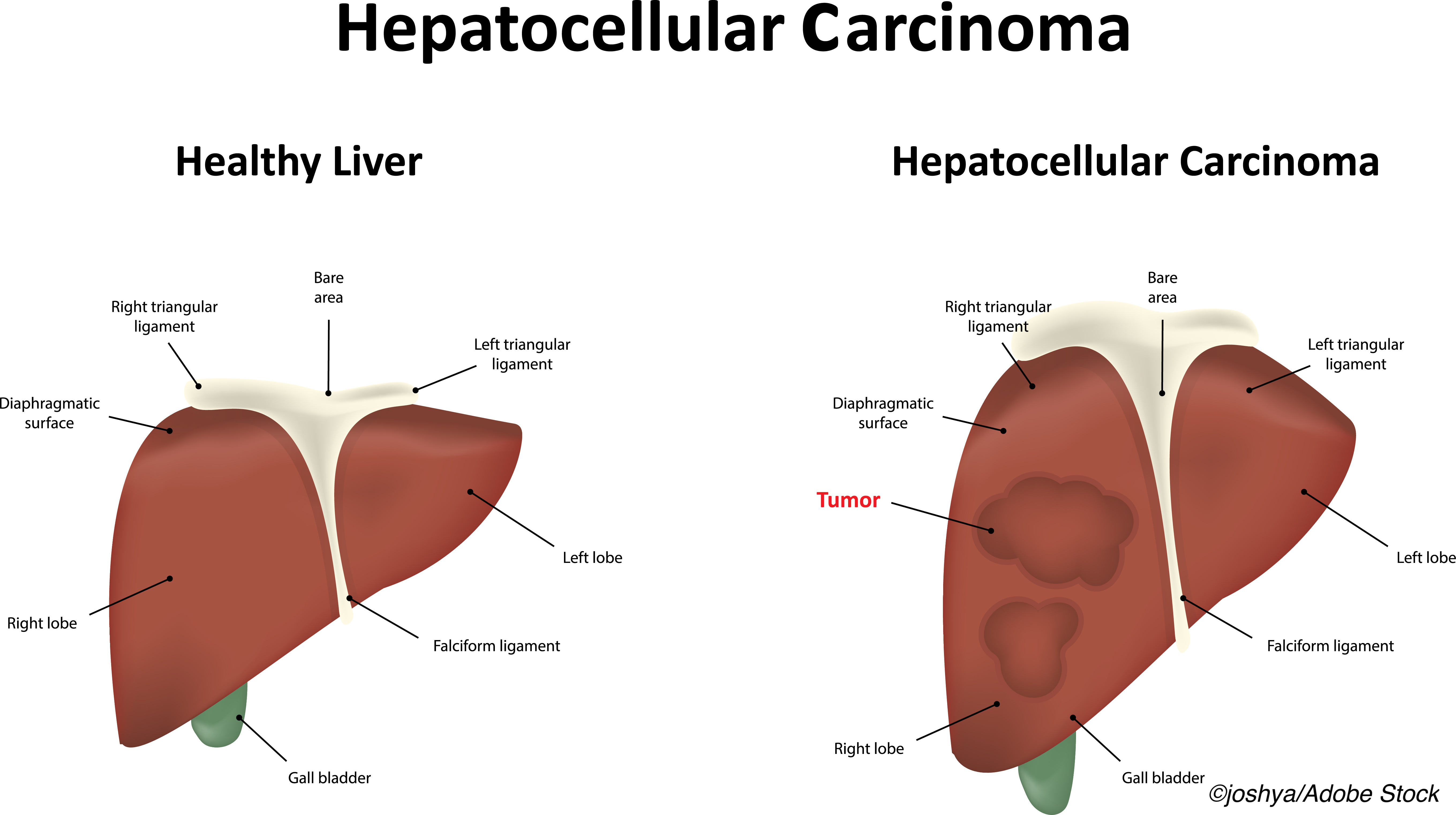 The newly approved combination of atezolizumab plus bevacizumab is not cost-effective in the treatment of unresectable or metastatic hepatocellular carcinoma (HCC) relative to sorafenib, unless the cost of the two drugs is significantly reduced, an economic evaluation found.

Despite its overall (OS) and progression-free survival (PFS) benefit, the combination of atezolizumab plus bevacizumab was associated with significantly higher health care costs at $313,193 per patient compared with $156,984 per patient for standard treatment with sorafenib, senior author Wenjun Wang, MD, Second Affiliated Hospital of Xi’an Jiaotong University, Xi’an, China, and colleagues reported in JAMA Network Open. Out of this excess cost of $156,210 per patient, drug costs accounted for $145,217 and nondrug costs accounted for $10,993, the investigators added.

“[A]tezolizumab plus bevacizumab is currently the first and only treatment superior to sorafenib, the standard of care for unresectable or metastatic HCC,” Wang and colleagues noted. “The findings of this economic evaluation suggest that from the perspective of U.S. payers, atezolizumab plus bevacizumab is unlikely to be cost-effective under current drug pricing at willingness-to-pay thresholds of $100,000 to $150,000 per QALY compared with sorafenib.”

A hypothetical sample of 424 patients with unresectable or metastatic HCC was analyzed.

“The target patient population was the same as that from the IMbrave150 trial,” the authors wrote. Patients received either first-line atezolizumab at a dose of 1200 mg, plus bevacizumab at 15 mg/kg of body weight, every three weeks, or first-line sorafenib at a dose of 400 mg twice a day. Atezolizumab is an immune checkpoint inhibitor, while bevacizumab is a vascular endothelial growth factor (VEGF) inhibitor. Sorafenib, in turn, is an oral multikinase inhibitor.

“The time horizon was 6 years, and more than 98.5% of patients died in both treatment arms,” investigators noted.

A willingness-to-pay threshold of $100,000 or $150,000 per QALY gained was used to determine cost efficacy, and only direct medical costs were analyzed. OS had the greatest influence on the incremental cost-effectiveness ration (ICER), the authors noted. But across a wide range of each of the variables analyzed, “the ICER remained greater than $150,000 per QALY,” the researchers wrote.

“This finding does not suggest opposition to the use of atezolizumab plus bevacizumab for patients with late-stage HCC,” the authors emphasized. “[R]ather, [it] suggests that policy makers spend more resources on more cost-effective interventions (e.g., HCC screening for patients with cirrhosis) so that they can maximize health gains with a fixed budget by choosing interventions with ICERs from the lowest to highest until the available resources are consumed,” they advised.

For example, the authors generated many of their key model inputs from the IMbrave150 trial, which included, in their view, a “disproportionate” group of HCC patients with well-preserved liver function and good performance status. Thus, “[i]t is unclear how these results generalize to the benefits and/or risks, and therefore the cost-effectiveness, of the drug[s] in clinical practice where patients have comparatively more severe disease,” Wagle and Spencer pointed out.

It was also unclear from the analysis what the predictive value of the programmed death-ligand 1 (PD-L1) status these hypothetical patients had and how that expression might affect PFS in HCC.

“Additionally, HCC is a disease characterized by profound racial and ethnic disparities in the United States,” they noted, where both the incidence and the mortality rates are higher among Asian, Black, and Hispanic patients compared with non-Hispanic White patients. This is somewhat in contrast to participants enrolled in the IMbrave150 trial where 50% of participants were Asian but only 2% in each treatment group were Black and there was no information on Hispanic participants at all in the study.

“Without decision models that reflect the clinical and demographic characteristics of the population for which a decision is being made, we lack crucial information to guide clinical care,” Wagle and Spencer emphasized. “Given the well-documented racial and ethnic disparities in the receipt of immunotherapy, it is likely that introducing atezolizumab plus bevacizumab as a treatment for advanced HCC will only increase the existing disparities in HCC mortality.”

The work was supported by a grant from the Chinese Foundation for Hepatitis Prevention and Control.

Neither the authors nor the editorialists had any conflicts of interest to declare.